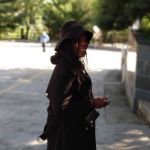 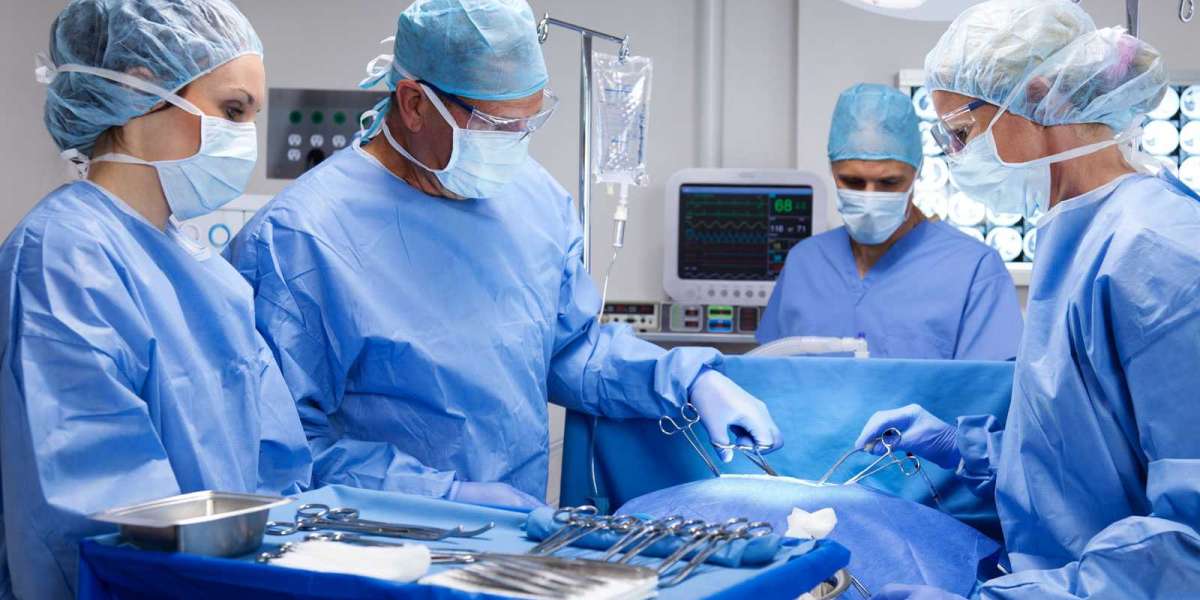 This new procedure involves the use of catheters, reducing invasiveness, and allowing more fragile patients that wouldn’t survive a heavier procedure to be treated.

This operation was performed through a method that was previously used for aortic valves. However, mitral valves being anatomically more difficult to reach and to treat, this is a real achievement that carries a strong potential for patients.  The procedure consists in implanting two artificial valves made up of porc or beef tissue, Tendyme and HighLife, through catheters after incisions under the left chest and the groin area.

“This new mitral valve replacement technique is revolutionary. Until recently, there was no real alternative for patients who do not meet every requirement for open-heart surgery,” explains Pr. Christophe Dubois. The UZ Leuven cardiologist continues by saying: “they are usually very fragile patients or patients with affections that make the surgery highly life-threatening or impossible.”

The two valves are very small and can easily be inserted in a vascular conduct before dilatating them in the heart once they’ve reached their final position.

Tendyme has already been implanted in close to 600 people around the world whereas HighLife was only used on 22 patients.

In other words, there is still more testing needing to be done but this procedure remains highly promising. It is believed the valves can remain between 10 to 15 years, similarly to surgically-implanted biological valves. 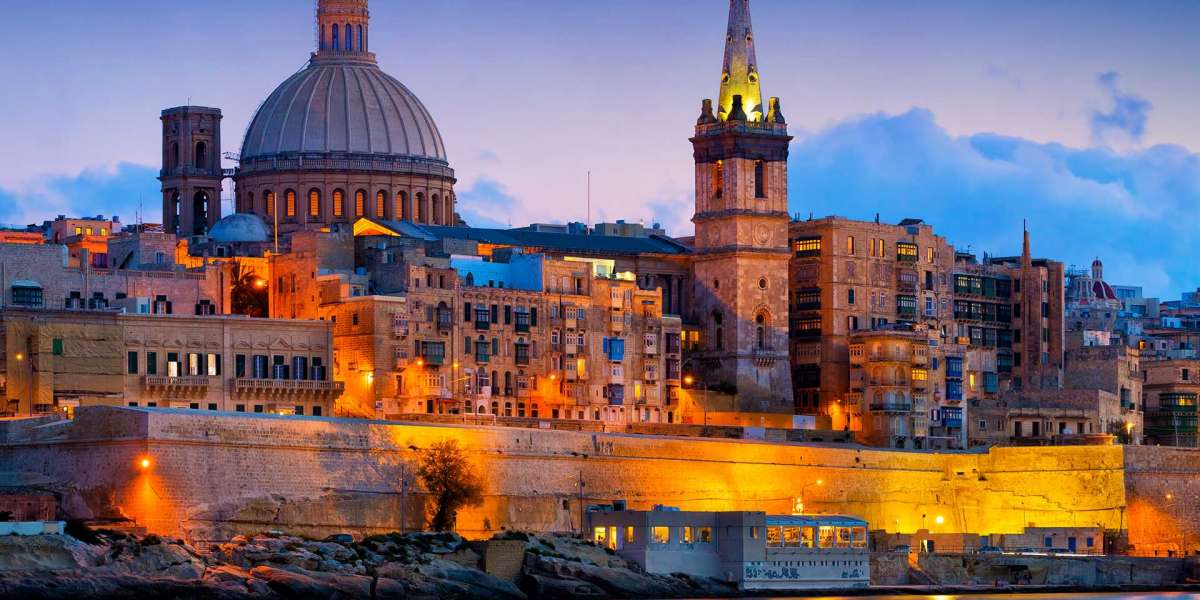 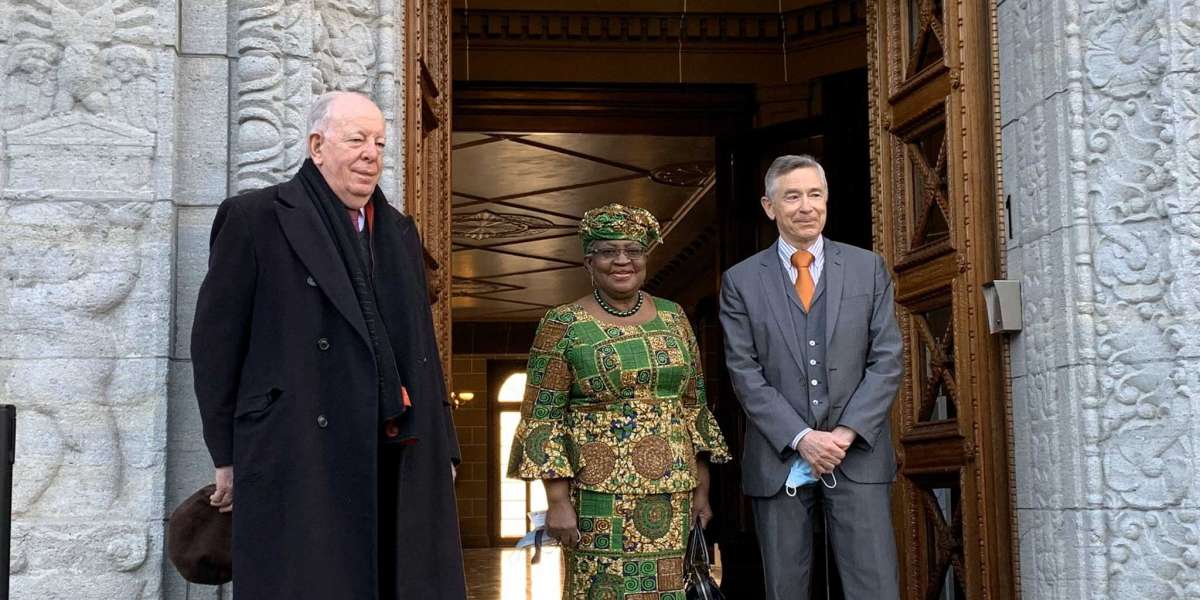 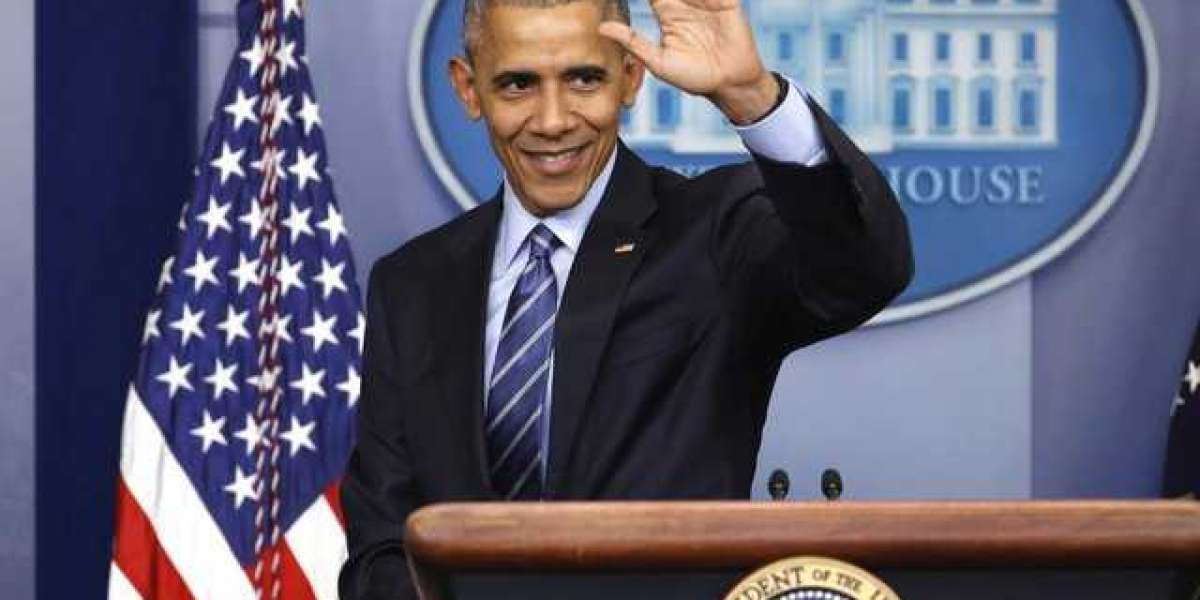