Ban on Eating Cats and Dogs, a Marriage Cooling Off Period, HPV Treatment/Vaccine 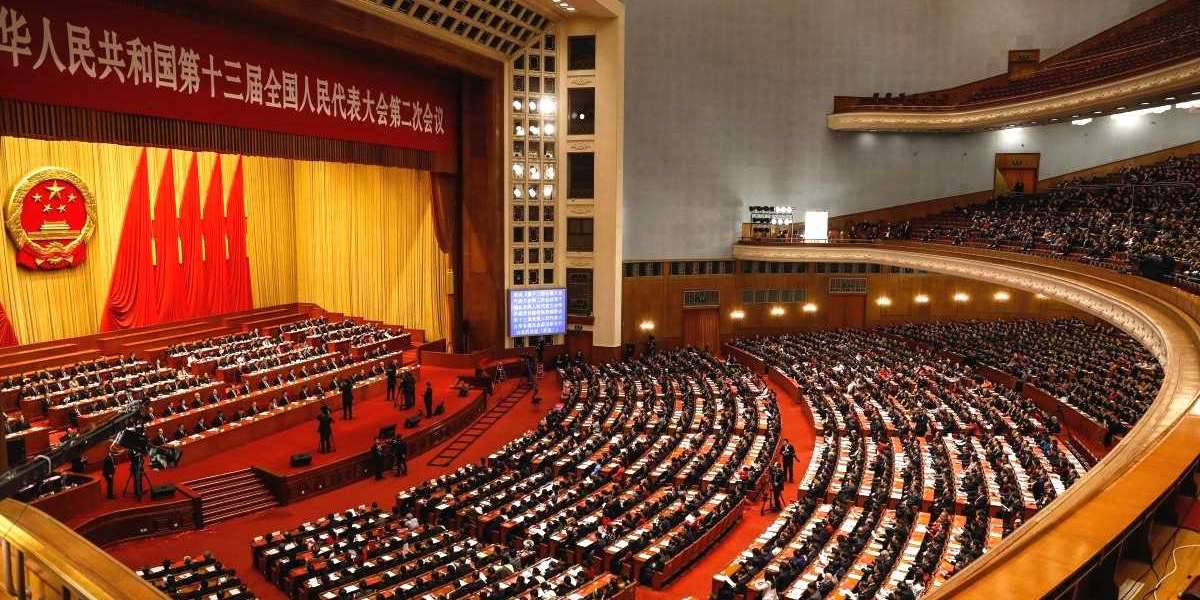 The Two Sessions have finally wrapped, and that means two things: first and foremost, the traffic has returned normal, and second, there are a number of new laws on the horizon that could have varying degrees of impact on your life.

In contrast to the meetings of legislatures in some other countries, which will occasionally (or in some cases, very occasionally) result in substantial changes to the country’s laws, the Two Sessions function more like a massive brainstorm and a chance for members of China's government to air issues encountered over the past year and to provide solutions. Essentially – to use a farming metaphor, fitting given a large proportion of the meetings concerned alleviating poverty – the seeds of new laws are sewn in the form of proposals and suggestions, the collective wisdom rains down on these seeds, and then laws may or may not sprout later on.

Naturally, there were many proposals related to public health – in fact, "health" was the second most common word used in the sessions (coming second to Hong Kong), followed by education in third. But there were a good number of other subjects discussed as well. 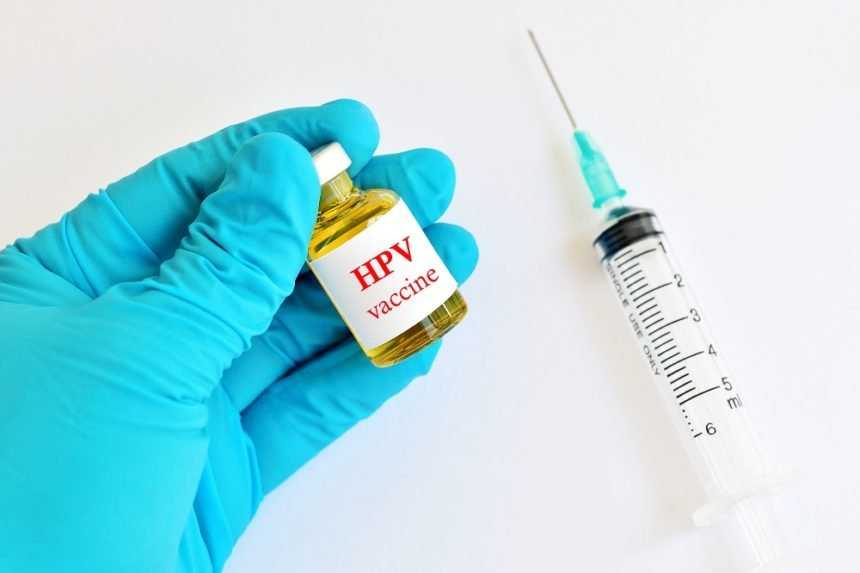 One laudable public health effort unrelated to COVID-19 was proposed by the vice-chair of the Political Consultative Conference, who suggested that girls aged 9-14 should be given free access to the HPV vaccine. According to his plan, the program would begin in developed areas and gradually be introduced to the whole country.

Animal welfare: A ban on eating cats and dogs 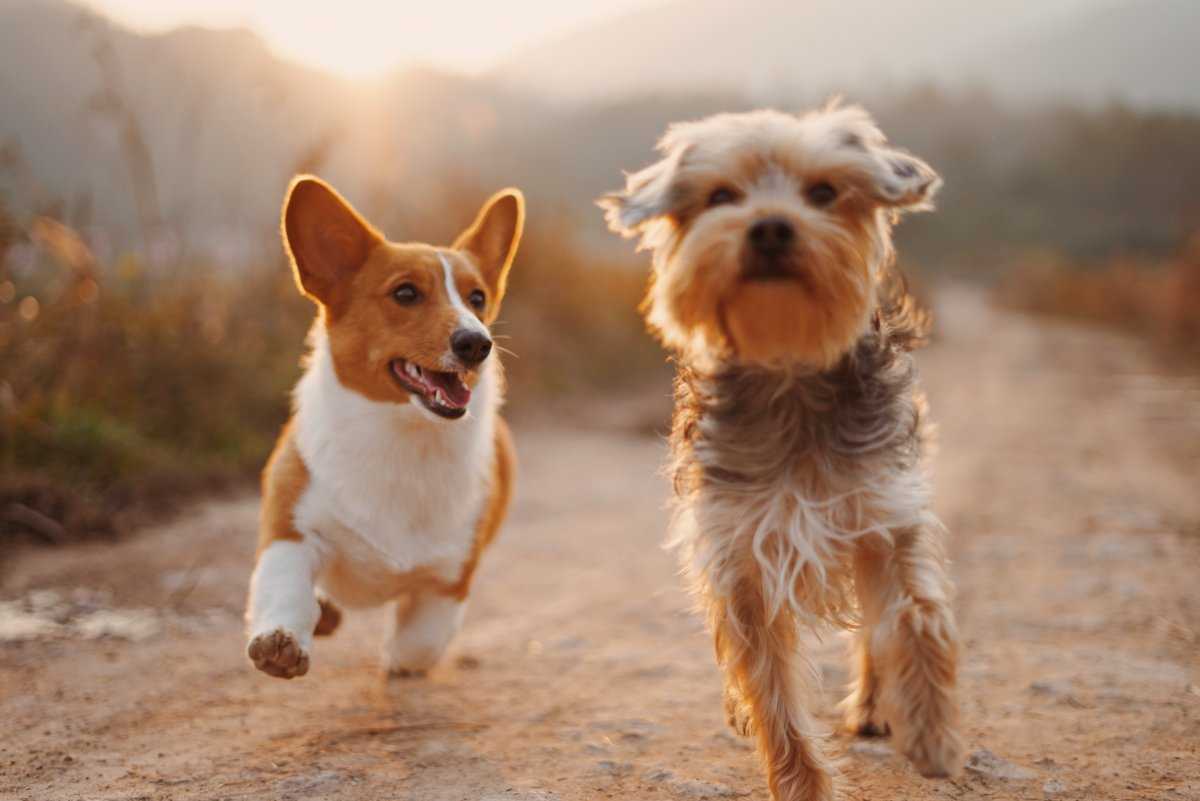 The consumption of dog meat in particular has been a contentious subject in China, especially in recent years as the annual Yulin Dog Meat Festival in Guangxi has come under domestic and international pressure to cease. Additionally, Shenzhen became the first city to ban the meat in May of last year. 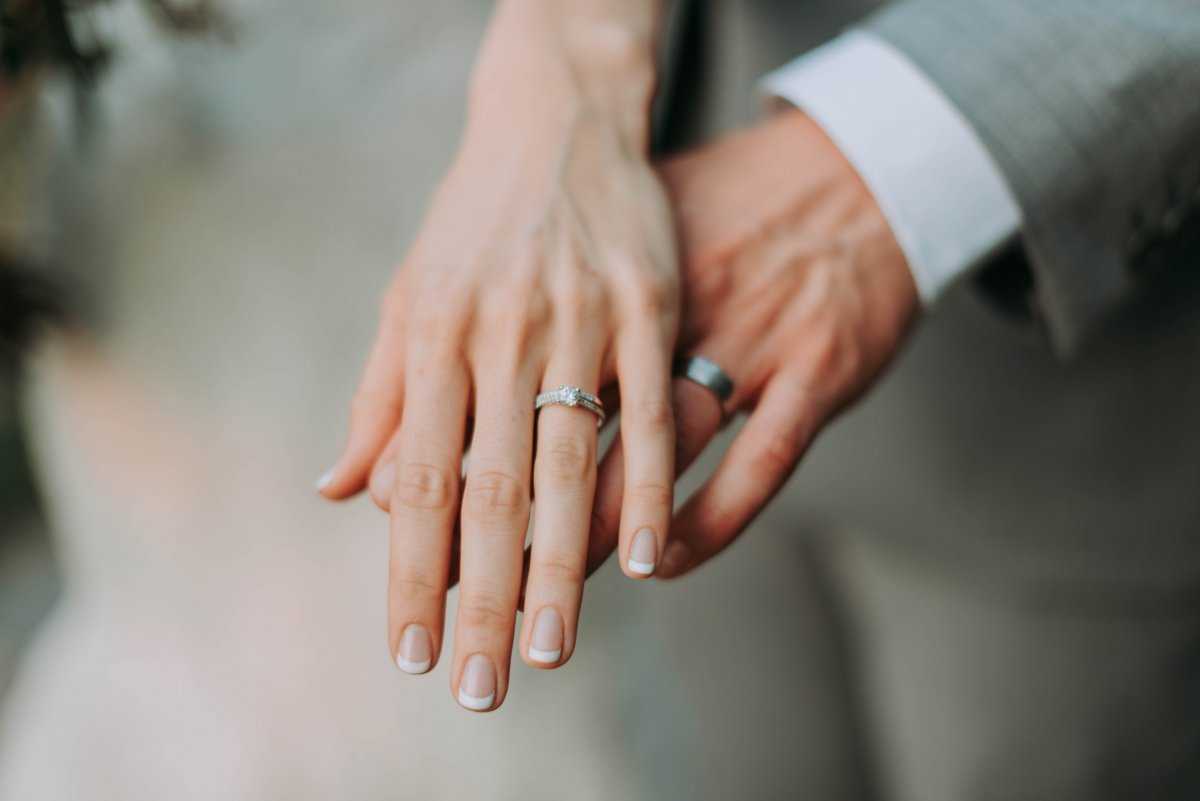 We can’t say whether or not this proposal was inspired by Lu Xuezhang's 2008 film Two People Under One Roof (两个人的房间), in which a couple tries to file for divorce but can’t find their marriage certificate, only to rekindle their love during the search. But it might as well be. Unfortunately, however, life doesn't always imitate art.

The proposal in question is set to go into law on Jan 1, 2021, and will require married couples must wait through a 30-day "cooling off" period before finalizing their separation. It comes after years of rising divorce rates in China and a huge spike in divorces that resulted from couples forced to actually spend time with one another during the COVID-19 quarantine.

Previously, a related measure suggested that the couples fill out a "divorce exam paper" prior to filing. 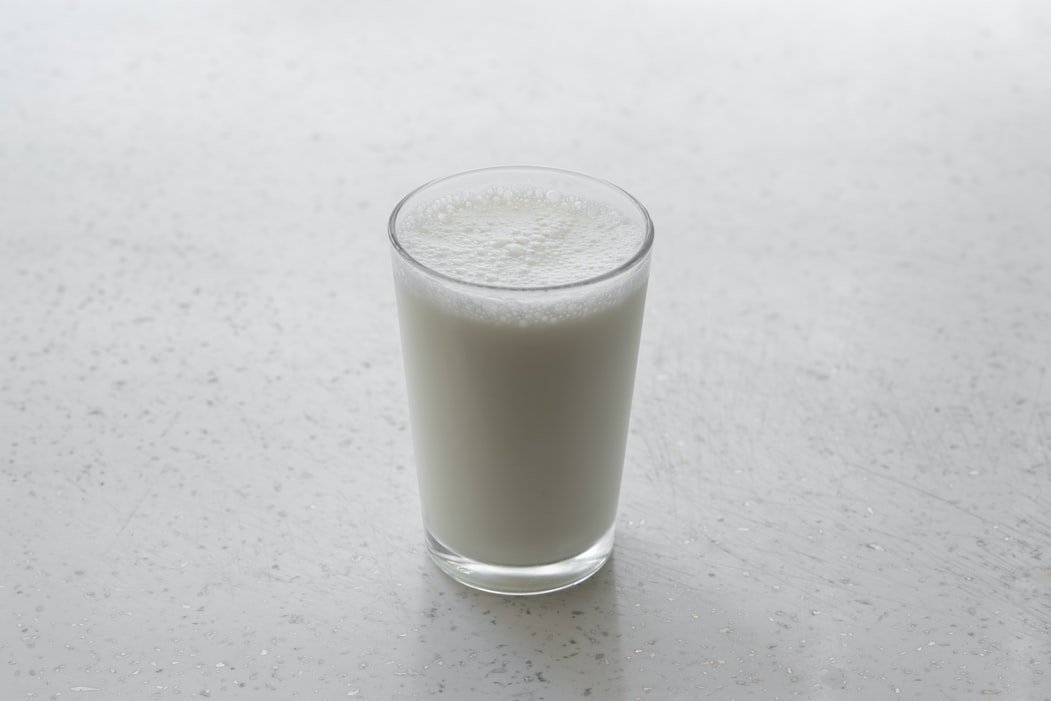 Some netizens expressed disapproval of the proposal, pointing to a 2008 scandal in which domestic milk formula poisoned hundreds of thousands of babies and hospitalized over 50,000. A similar scandal occurred in southern China earlier this month, when regular milk powder was marketed as formula milk powder.

Scandals like this have made it difficult for some consumers to trust domestic brands. However, Yili claims that there is no way for Chinese customs to hold imported milk powder to the same standard as domestic products. 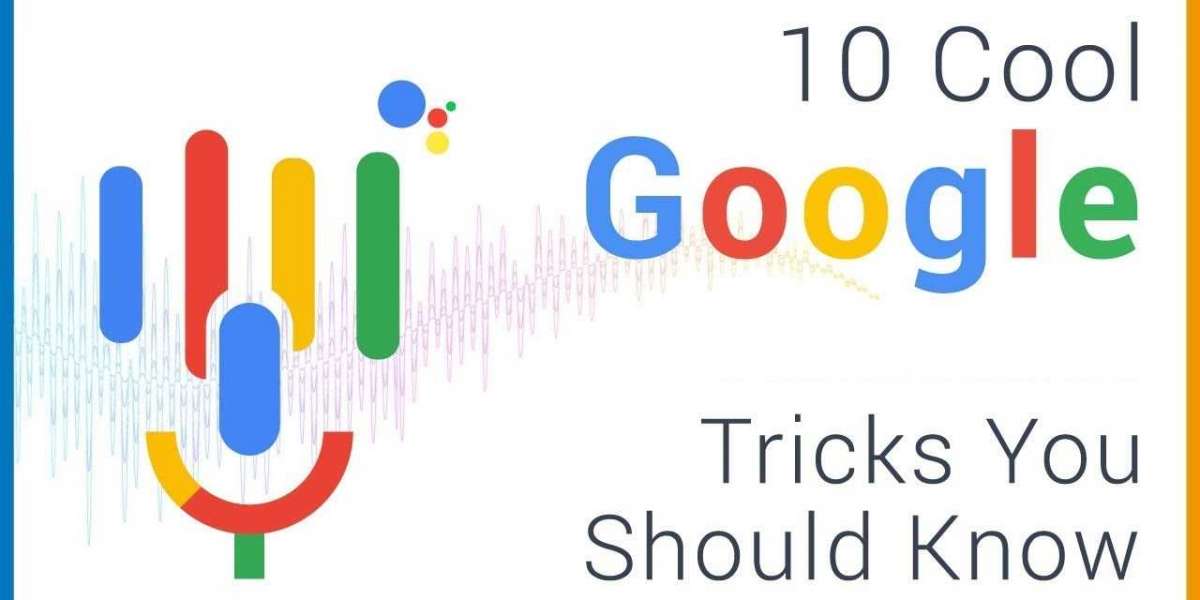 Cool Things Google Search Can Do - You Should Know! 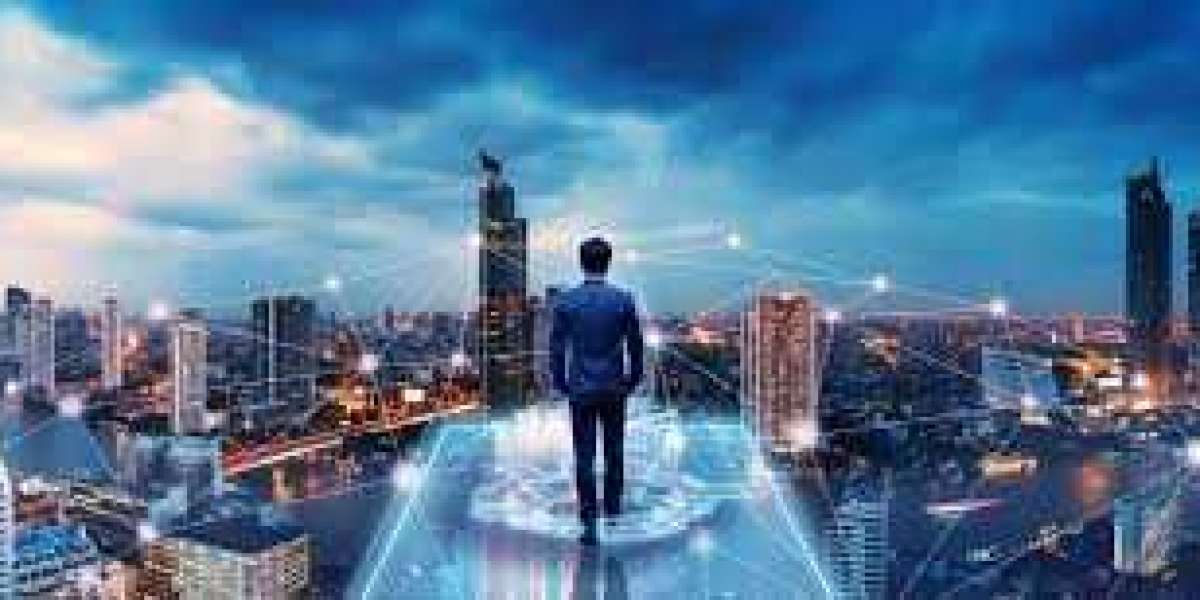 Hundreds Of Services To Get Your AM Business Empire Launched! [NO COST] 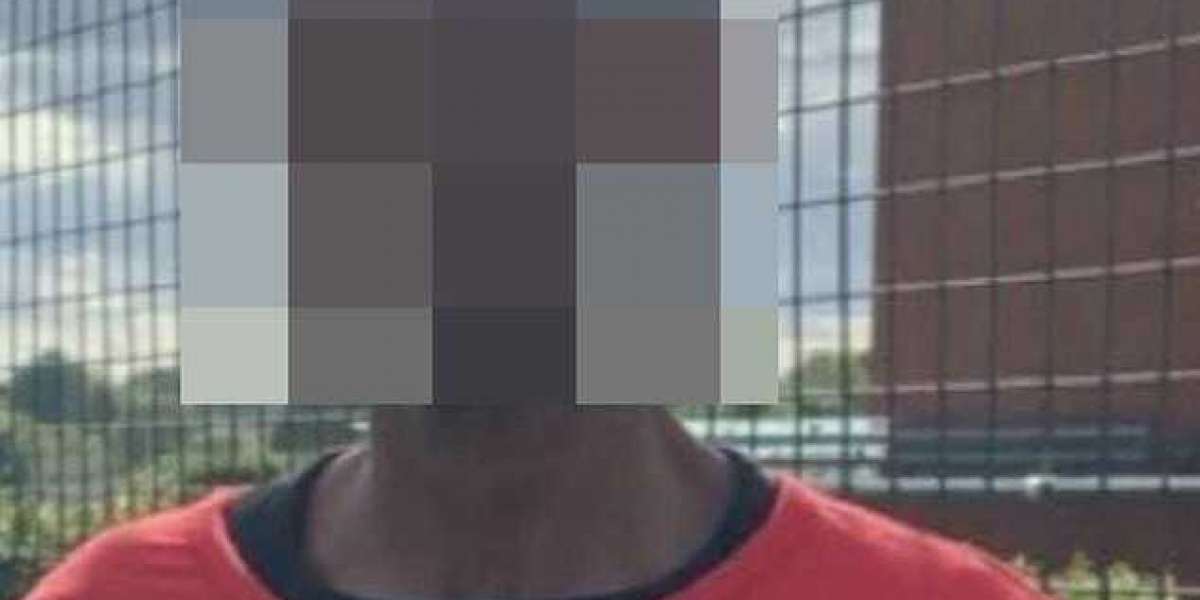