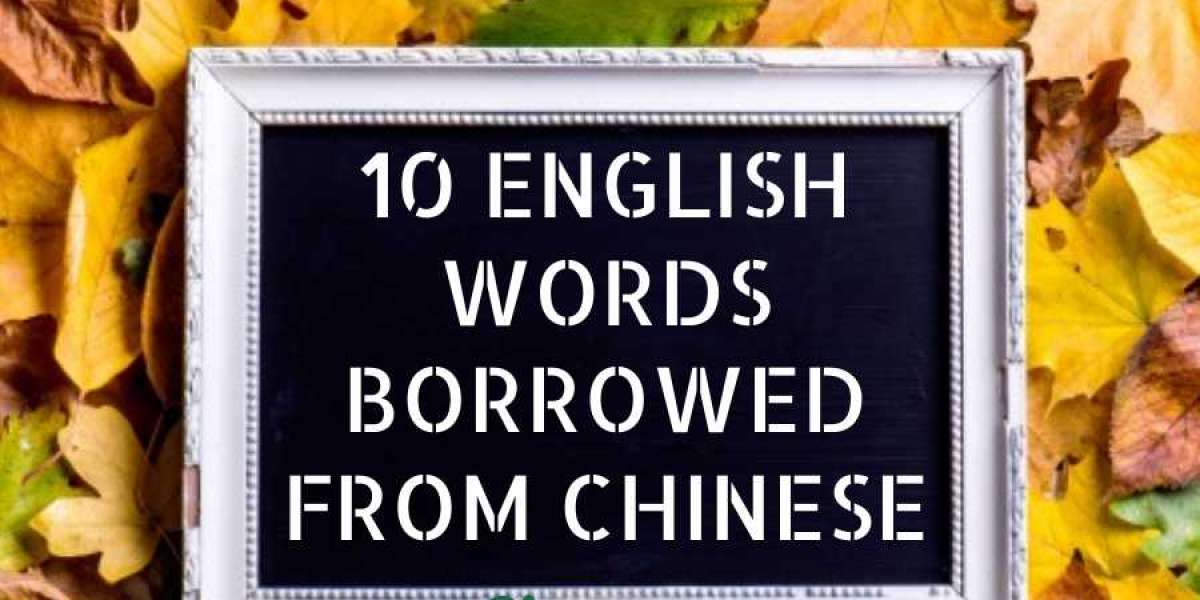 English has long padded out its vocabulary by adopting so-called "loan words" from other languages, or as fiction reviewer James Nicoll put it, our beloved vernacular “follows other languages down dark alleys, knocks them over, and goes through their pockets for loose gramm

Among the many hundreds of loan words and phrases that make up English today, only a small proportion originate from Chinese. While they come from various different parts of the country, most of these Chinese-originated words have a pronunciation that is heavily influenced by Cantonese or Hokkien, and due in part to the British colonization of Hong Kong, or the maritime trade between port cities in Guangzhou and Fujian province from the Tang dynasty (618-907) onward. Those, in turn, were brought to the Western countries by immigrants from around the early 1970s.

Below we compile ten of the most commonly used words in English that have roots in Chinese.

The Chinese term xǐnăo (洗脑，literally "wash brain") was originally used to describe the technique of coercive mind control by the Maoist government in China. According to the Oxford English Dictionary, the earliest known English-language usage of the word "brainwashing" appeared in an article in Miami News that was published on Sep 24, 1950.

Cheongsam, the Cantonese word for qipao, refers to a type of tight-fitting dress with distinctive features of Manchu origin that was popularized by Chinese socialites and upper-class women in Shanghai.

Feng shui, also known as Chinese geomancy, is one of the Five Arts of Chinese Metaphysics which claims to manipulate energy forces to harmonize individuals with their surrounding environment. The term literally translates as "wind-water" in English, and was first introduced to Westerners in 1757.

Ginseng is a herbal root widely used in Chinese medicine that is known to have many health benefits, including boosting circulation and lowering cholesterol. The word comes from the Hokkien dialect and literally means “person plant root,” referring to the way that the herb resembles the legs of a person.

In the 17th century, people in Fujian mixed a concoction of pickled fish and spices and called it kôe-chiap in their dialect, to refer to the brine of pickled fish. By the early 18th century, the sauce had arrived in some areas of present-day Malaysia and Singapore, where English colonists got their first taste. Although what we know as modern ketchup bears little resemblance to a spiced pickled fish sauce, the original name has been retained in the English world as “ketchup.”

Literally means “knock head,” the act of ke tou is a way of bowing and touching the forehead to the ground which was common in ancient China as a way to show respect for the emperors or higher-ranked officials. Nowadays, the custom is rarely observed, and only to the elders during specific festive occasions or to deceased ancestors. However, the word 'kowtow' has endured in the English language and is used as a synonym for "to grovel, prostrate oneself, or behave in a subservient manner."

The earliest example of silk being used to make clothing can be traced back to 8,500 years ago in ancient China. Known as sī or sī chóu in standard Mandarin, the word was first introduced to Western culture by smugglers who took silkworms out of China and introduced them to the rest of the world.

The Oxford English Dictionary cites Cantonese tai fung as one of the several early forms of the word typhoon in English, with spelling also influenced by the older Urdu-derived forms. The first character is actually a simplification of the traditional Chinese character 颱, which means "strong wind."

Zen is a distinct school of Chinese Buddhism that originated in China during the Tang dynasty. It later evolved into various schools of thought and spread to other Asian countries including Vietnam and Japan. The term "zen" is derived from the Japanese pronunciation of the Chinese word 禅 chán. 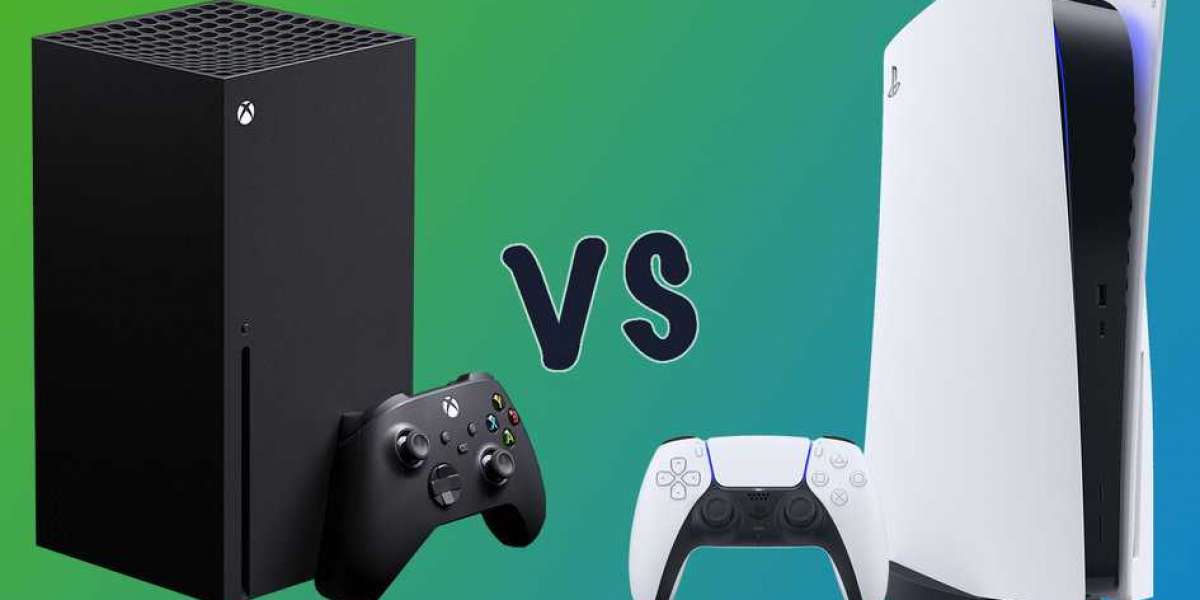 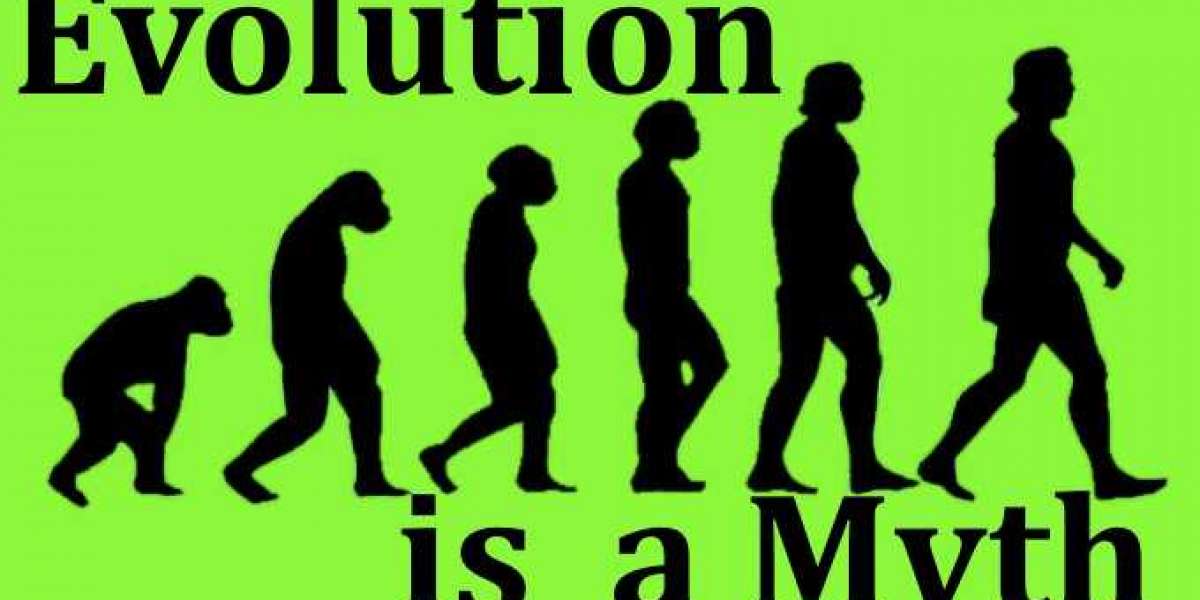 Cracking the myth of Evolution 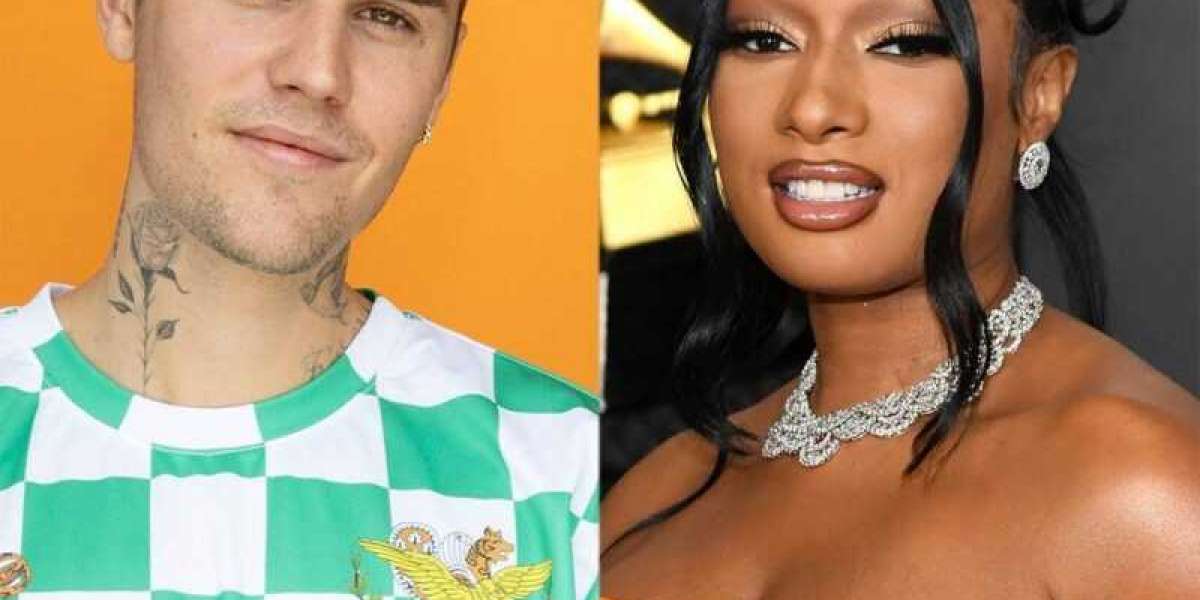