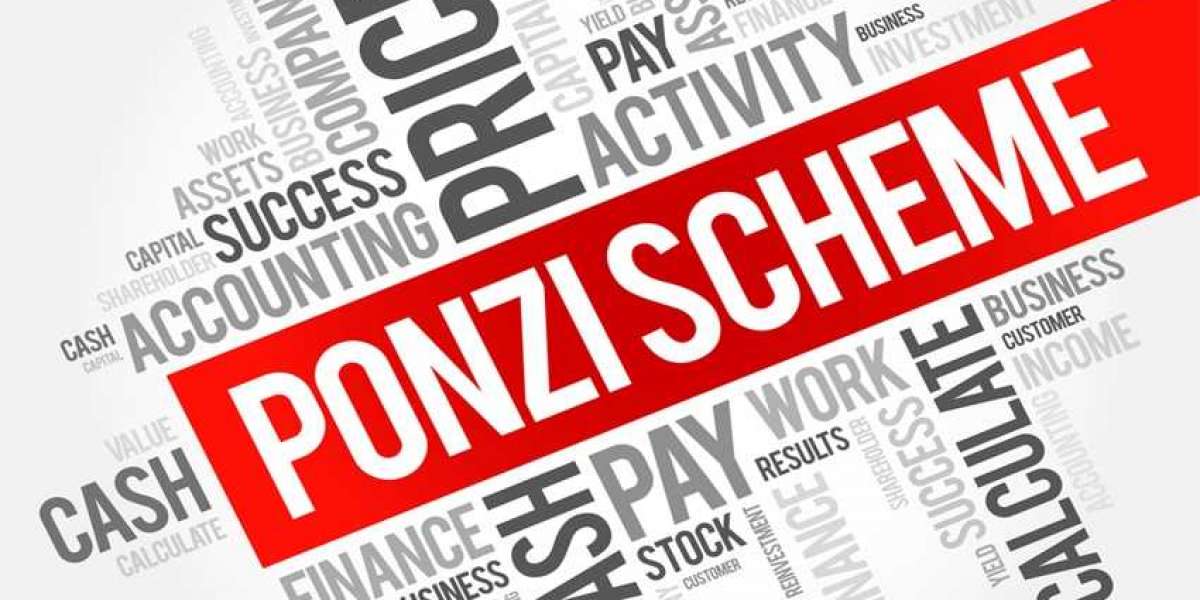 What Beijing does with assets from PlusToken Ponzi scheme could significantly affect market, says analyst

Chinese police have seized $4.2 billion worth of cryptos connected to the PlusToken Ponzi scheme.

In a November 19 judgment made public on Thursday, the Jiangsu Yancheng Intermediate People’s Court provided details of all the crypto assets seized by police investigating the PlusToken scheme.

The court said, “The seized digital currencies will be processed pursuant to laws and the proceeds and gains will be forfeited to the national treasury.”

The PlusToken case was initially ruled on by a lower-level district court in the city of Yancheng in China’s Jiangsu province on September 22.

Local media reported at the time that the masterminds behind the crypto Ponzi scheme swindled more than 2 million people out of more than 50 billion yuan (US$7.6 billion).

However, the details of the initial judgment were not disclosed publicly as several of those convicted in the case had appeals pending at a higher court.

The Yancheng Intermediate People’s Court has denied the appeals and sided with the district court in the November 19 final judgment and disclosed details pertaining to the criminal case.

According to the court, the PlusToken scam began in May 2018 with the perpetrators advertising a non-existent crypto arbitrage trading platform. It promised users attractive daily payouts but to participate they had to deposit at least $500 worth of crypto assets.

Fifteen people have been convicted so far, according to the court, and have been sentenced to between two and 11 years in jail and fined between $100,000 and $1 million.

It is too early to assess the impact the case will have on the cryptocurrency market, according to prominent crypto analyst Nick Merton of the Data Dash YouTube channel, who believes it could go either way depending on whether – as well as when and how – Beijing decides to liquidate the assets.

“It will be one of the biggest catalysts for markets moving higher or lower over the next few weeks.

‘This amount of bitcoin and Ethereum can move markets to a substantial degree.

“If the Chinese government decides to sell all of these assets, that would cause a lot of sell-side pressure and panic the market.

“But if the Chinese government decides to grant back these assets or hold them or take a much more long-term process of liquidation into local currency or other forms of currency, then it actually might be really good news.” 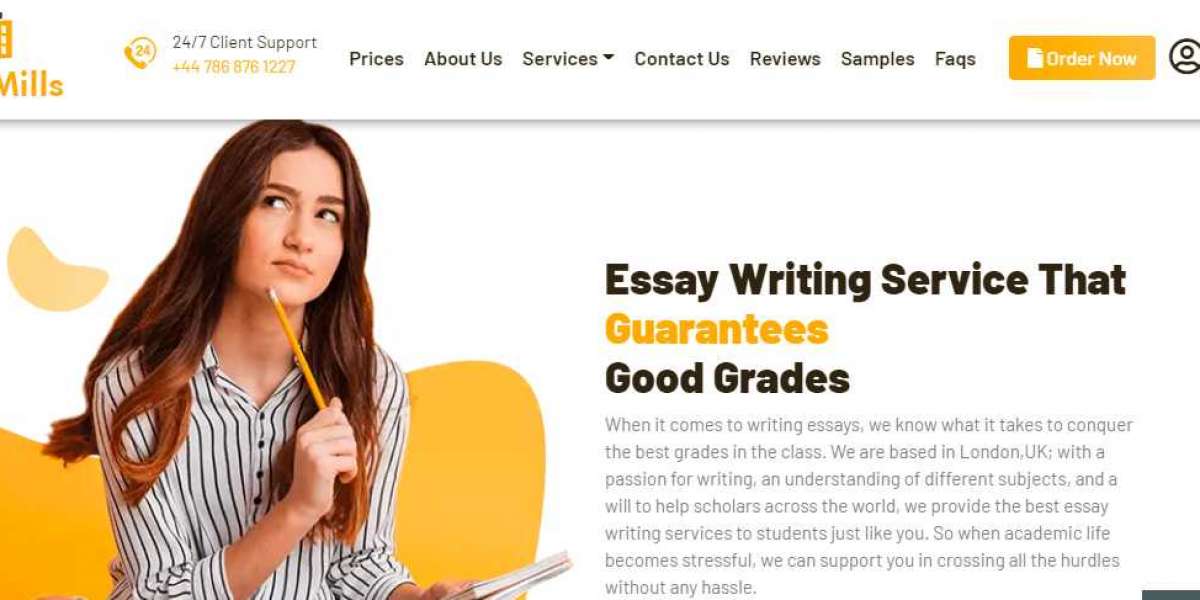 Top Essay Mistakes That Should Be in Your Knowledge 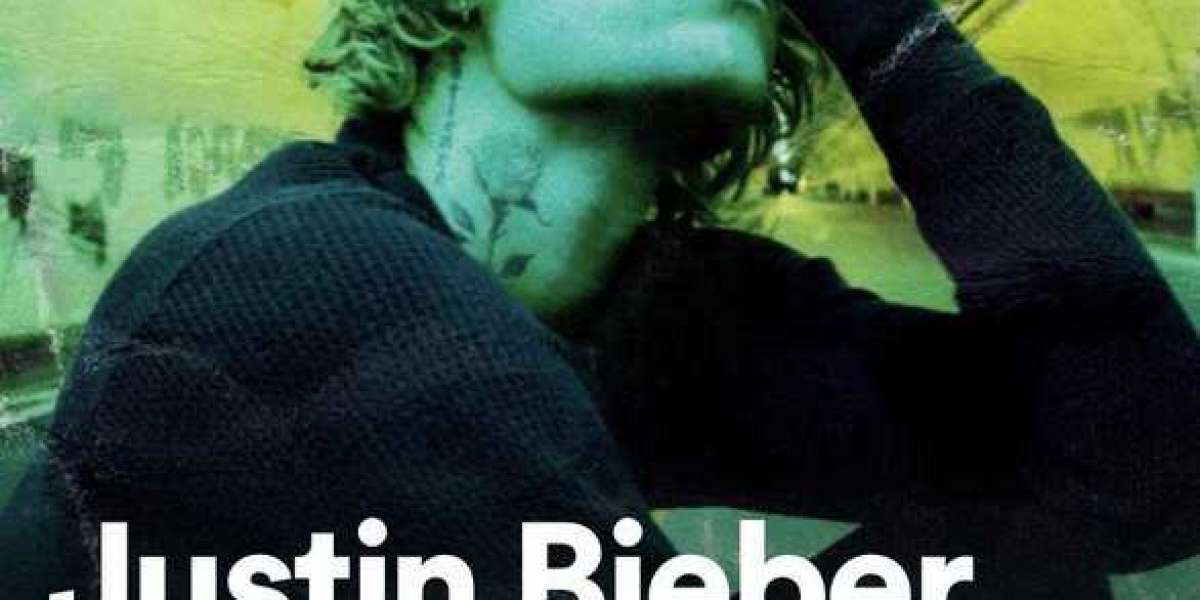 Justin Bieber becomes Spotify's most listened to artist ever 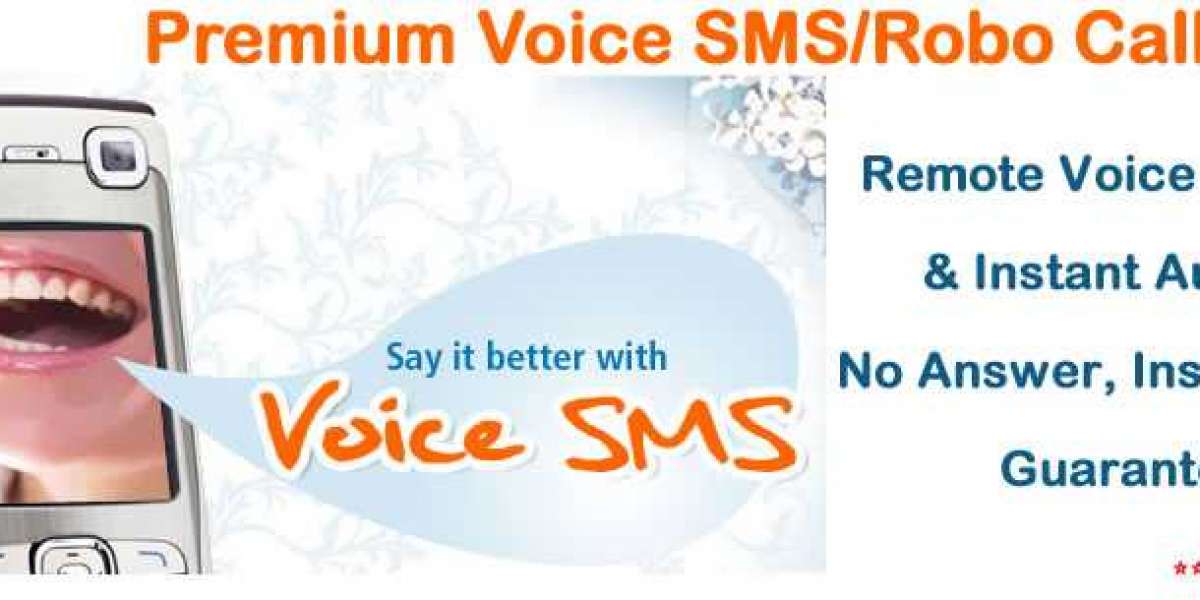 Wow they were cashing out