For the first time, scientists detect the ghostly signal that reveals the engine of the universe 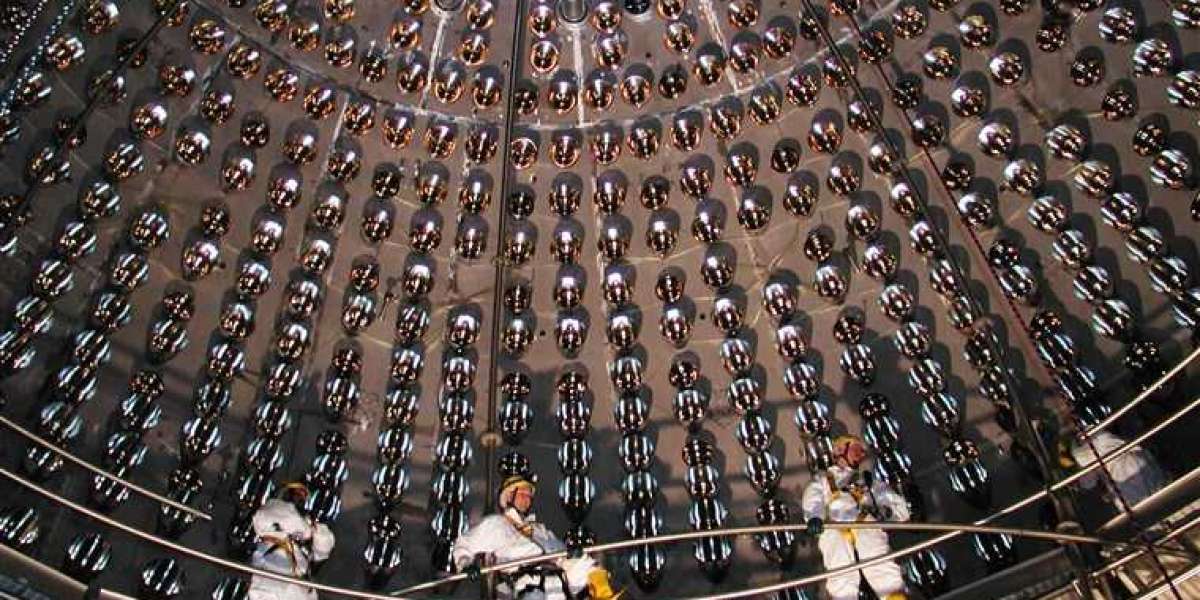 Neutrinos from a long-theorized nuclear fusion reaction in the sun have been definitively observed, confirming the process that powers many stars.

In research published Wednesday in the journal Nature, scientists reported that they’ve made the first detection of almost-ethereal particles called neutrinos that can be traced to carbon-nitrogen-oxygen fusion, known as the CNO cycle, inside the sun.

It’s a landmark finding that confirms theoretical predictions from the 1930s, and it’s being hailed as one of the greatest discoveries in physics of the new millenium.

“It’s really a breakthrough for solar and stellar physics,” said Gioacchino Ranucci of the Italian National Institute for Nuclear Physics (INFN), one of the researchers on the project since it began in 1990.

The scientists used the ultrasensitive Borexino detector at the INFN’s Gran Sasso particle physics laboratory in central Italy – the largest underground research center in the world, deep beneath the Apennine Mountains, about 65 miles northeast of Rome.

The detection caps off decades of study of the sun’s neutrinos by the Borexino project, and reveals for the first time the main nuclear reaction that most stars use to fuse hydrogen into helium.

Almost all stars, including our sun, give off huge amounts of energy by fusing hydrogen into helium – effectively a way of “burning” hydrogen, the simplest and most abundant element and the main fuel source in the universe.

In the case of the sun, 99 percent of its energy comes from proton-proton fusion, which can create beryllium, lithium and boron before breaking them down into helium.

But many stars in the universe are much larger than our sun: the red-giant Betelgeuse, for instance, is about 20 times more massive and about 700 times as wide.

Large stars are also much hotter, which means they are overwhelmingly powered by CNO fusion, which fuses hydrogen into helium by means of atomic nuclei transformed in an endless loop between carbon, nitrogen and oxygen.

Scientists calculate that the CNO cycle is the primary type of fusion in the universe. But it’s hard to spot inside our relatively cool sun, where it accounts for only 1 percent of its energy.

The giant Borexino detector looks for neutrinos given off during nuclear fusion at the sun’s core. 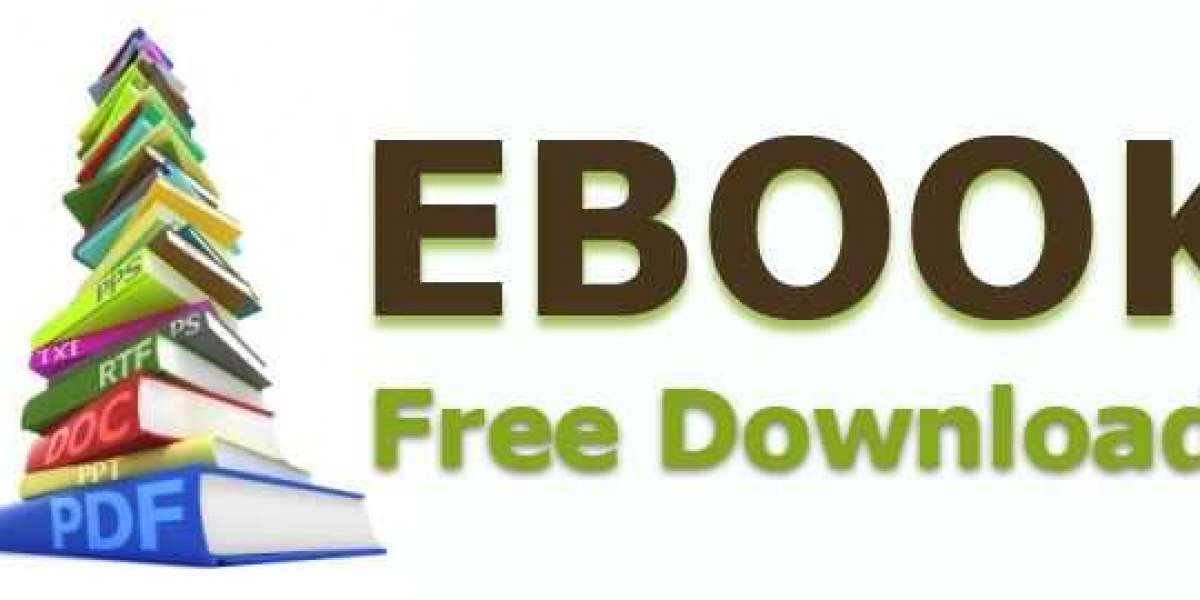 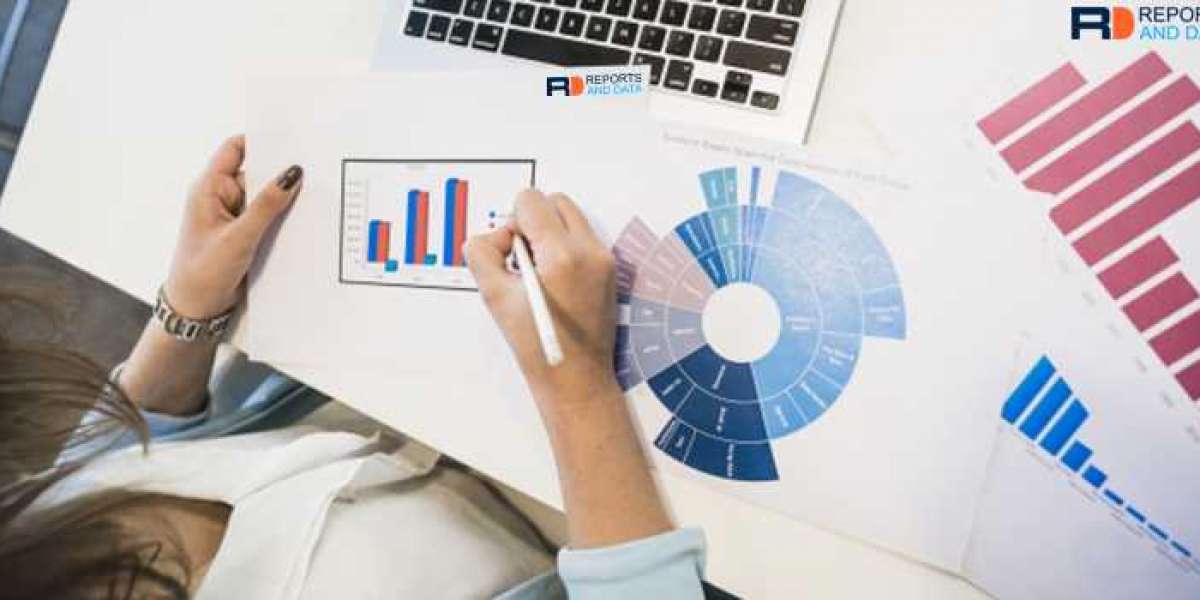