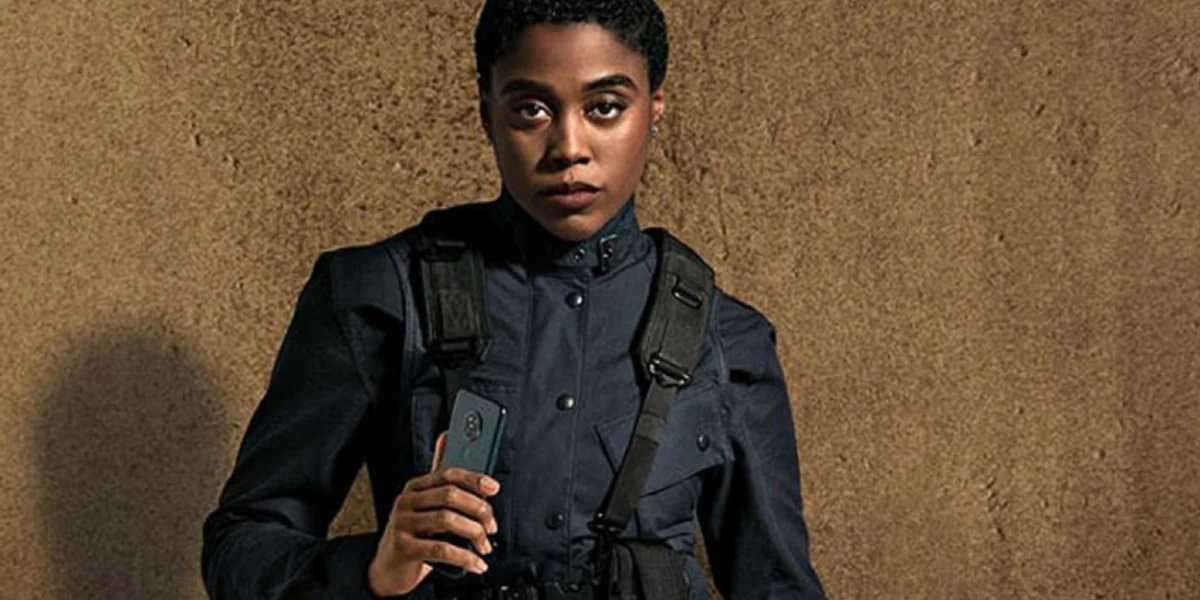 The star also addressed the online abuse she faced after rumours first surfaced.

There’s been a lot of speculation that Lashana Lynch’s No Time To Die character, MI6 agent Nomi, would be Bond’s replacement as 007 – and now the star herself has confirmed the news.

Though Nomi had previously been confirmed as a 00 agent, we finally know for certain that she’ll be taking up James Bond’s old mantle, with Bond himself retired at the beginning of the film.

Speaking about the role during an interview with Harpers Bazaar, the Captain Marvel star revealed the news and addressed the online abuse she faced when the rumours first surfaced earlier this year.

“I just have to remind myself that the conversation is happening and that I’m a part of something that will be very, very revolutionary.”

There have been many rumours regarding the film, which has seen its release date delayed on more than one occasion due to the coronavirus pandemic, and while the speculation regarding Lynch’s character appears to be true, Rami Malek has been rather more tight-lipped on a theory regarding his character.

Malek recently gave an ambiguous response when asked about reports that his villain Safin could really be a secret identity of iconic 007 antagonist Dr No, saying, “That’s interesting. I’m not going to bite on that, but I do think it’s interesting. They’ll just have to wait and see.”

No Time To Die will be released in the UK next year. If you’re looking for something else to watch, check out our Movies section
#bond #007 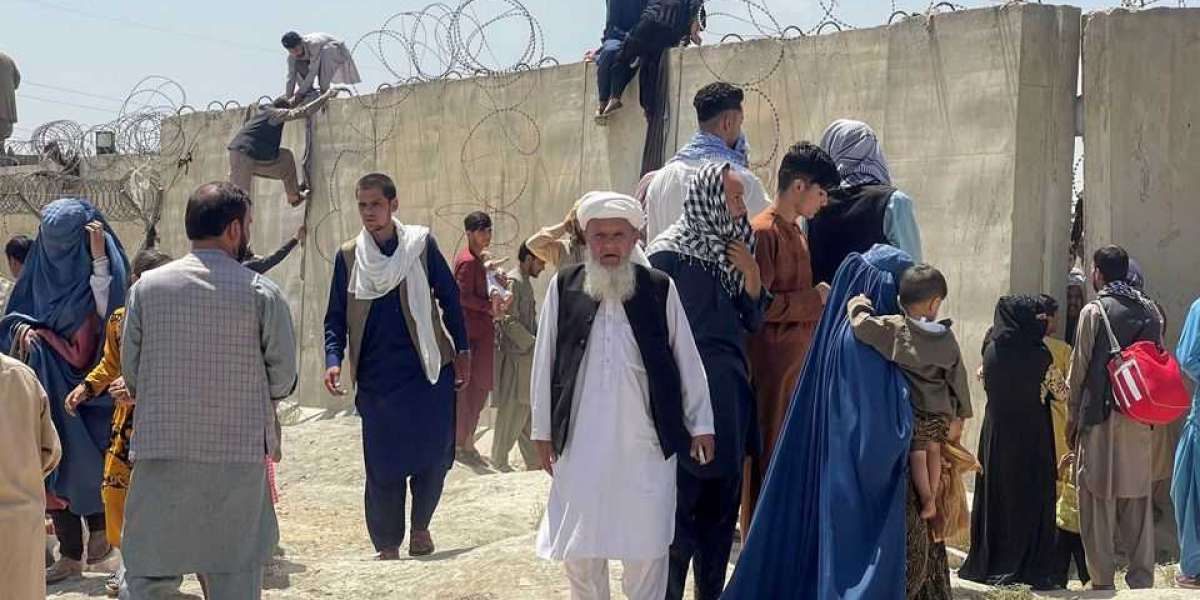 Uganda is hosting over 2000 Afghan Refugees 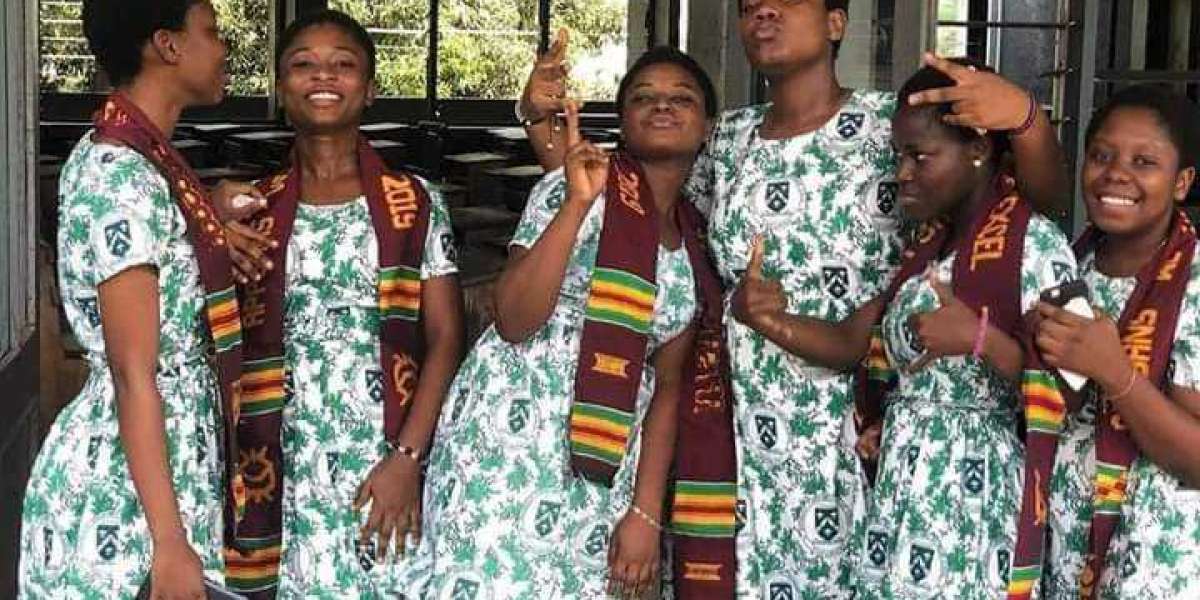 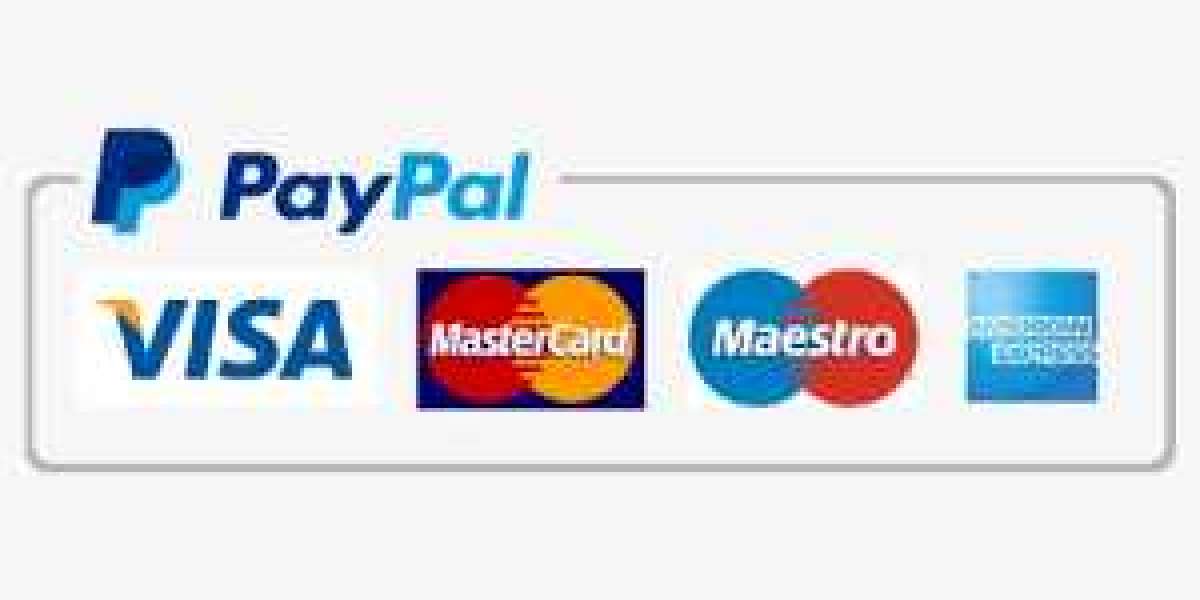