Celebrities get naked to encourage Americans to vote (video) 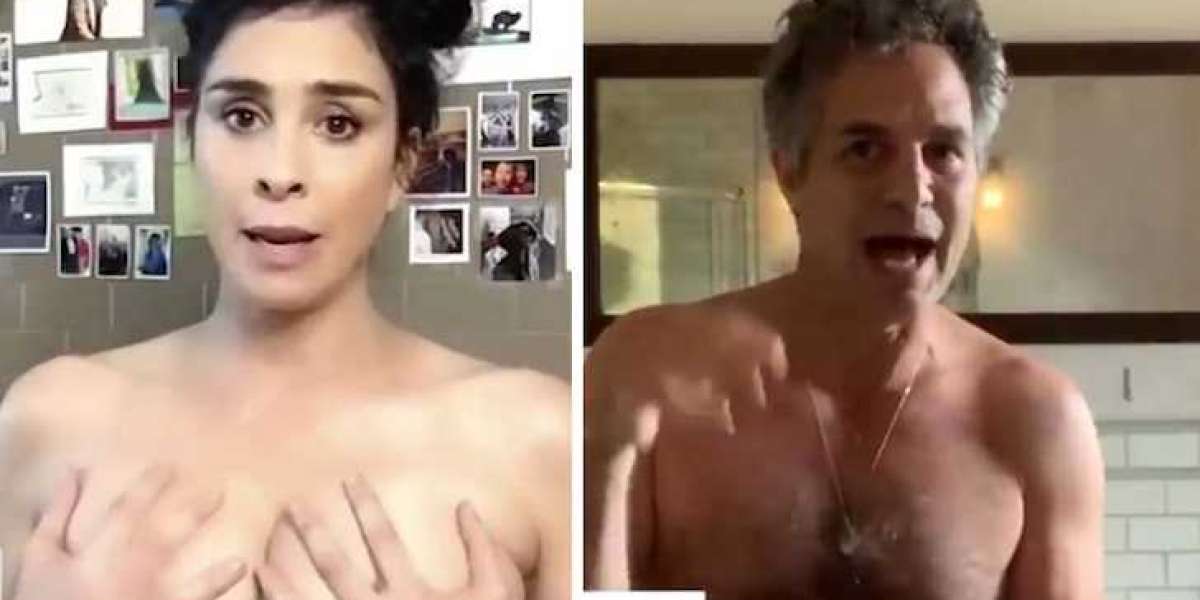 A handful of American A-list celebrities have gotten naked to encourage their fellow citizens to vote in the 2020 presidential election.

Hollywood stars such as Sarah Silverman, Amy Schumer, Mark Ruffalo, Chris Rock, Chelsea Handler, Tiffany Haddish and others who featured in the campaign, brought  viewers’ attention to laws in 16 states that require voters to insert their mail-in ballots into two separate envelopes in order to be counted.

“I’m here to talk about voting,” a nude Chelsea Handler says. Actress Ryan Bathe then says, “Did you know that ballots could be naked?”

“And if you don’t do exactly what I tell you, your ballot could get thrown out,” Silverman says.

The PSA was created by RepresentUs, which describes itself as a nonpartisan organization focused on voting rights. RepresentUs recently created the viral “Dictators” ads featuring deepfakes of Kim Jong-un and Vladimir Putin to rally American voters.

Here is the video; 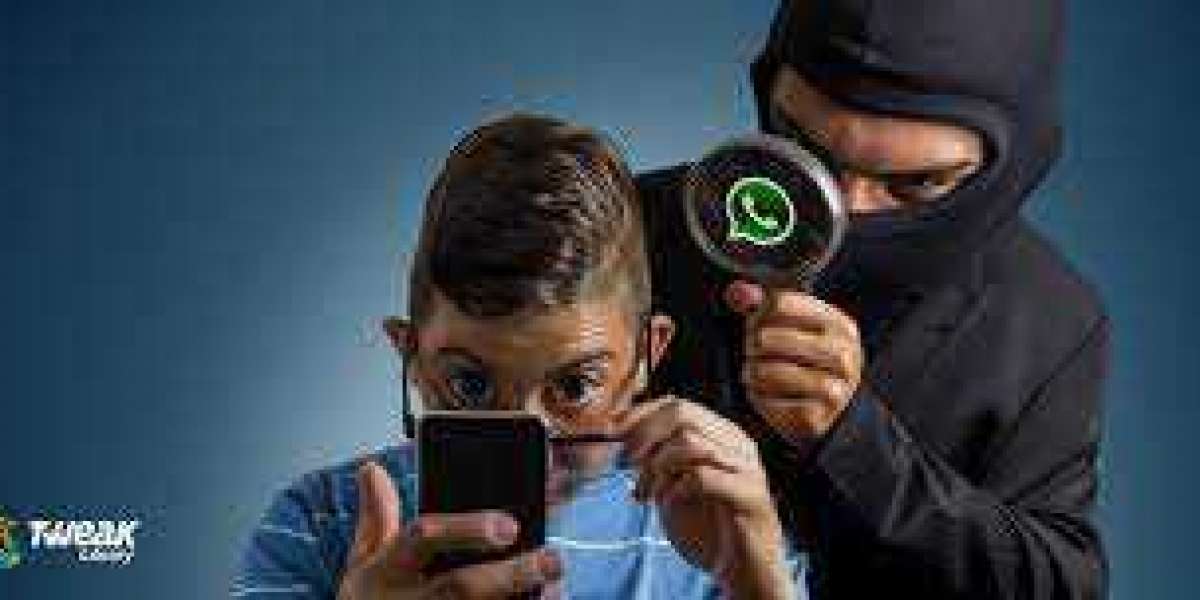 Enter any WhatsApp number and Start spying on it NOW [APP] 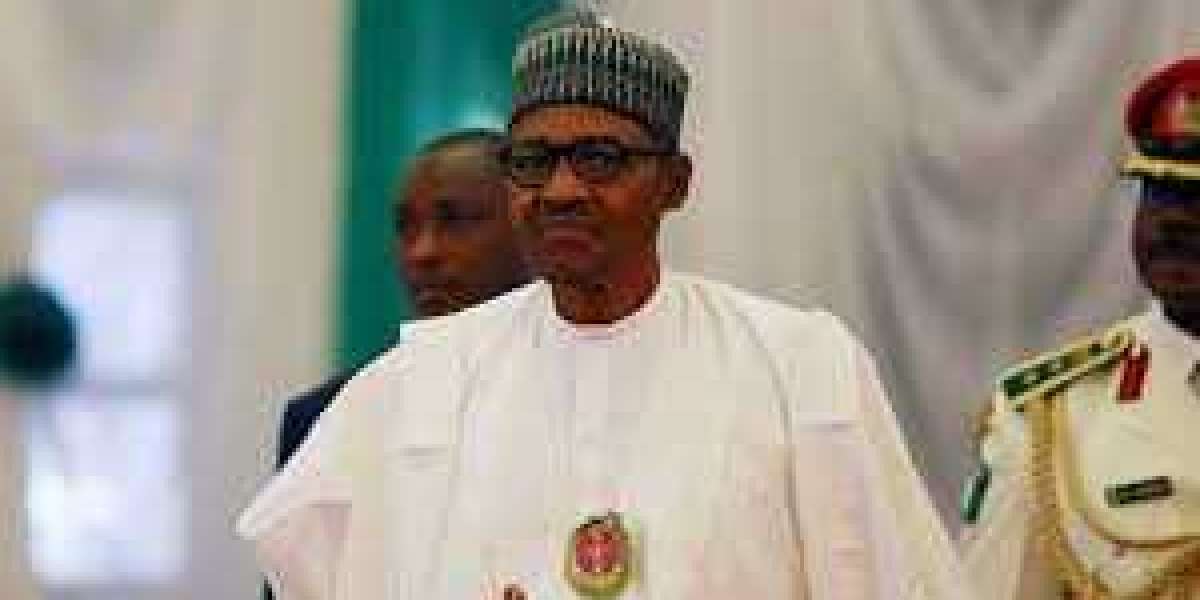 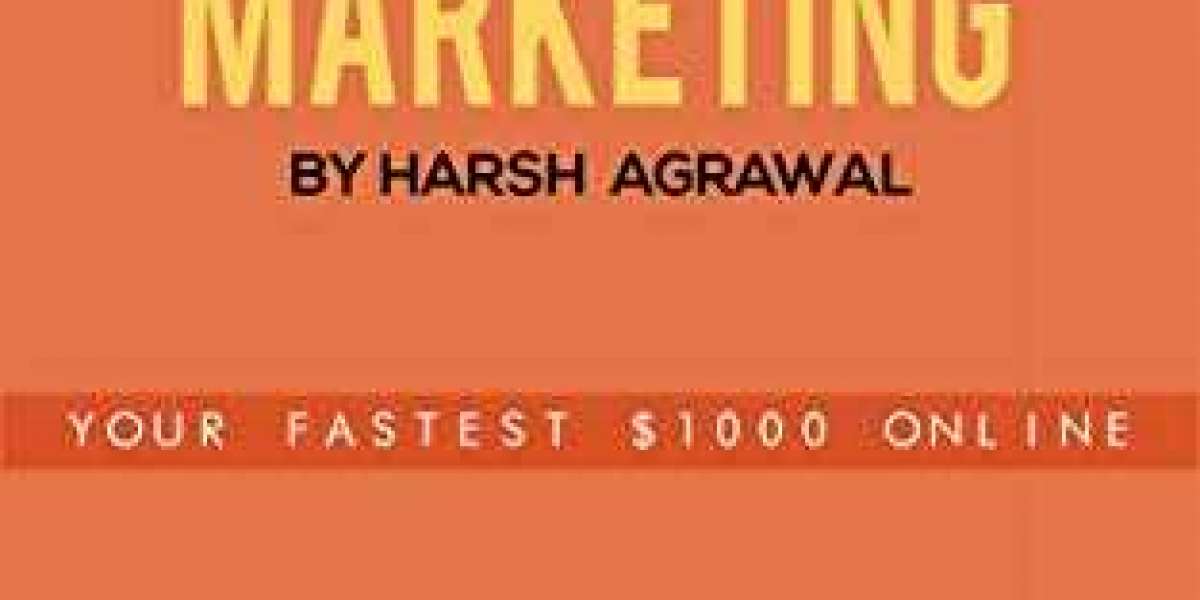 The Handbook To Affiliate Marketing | eBook