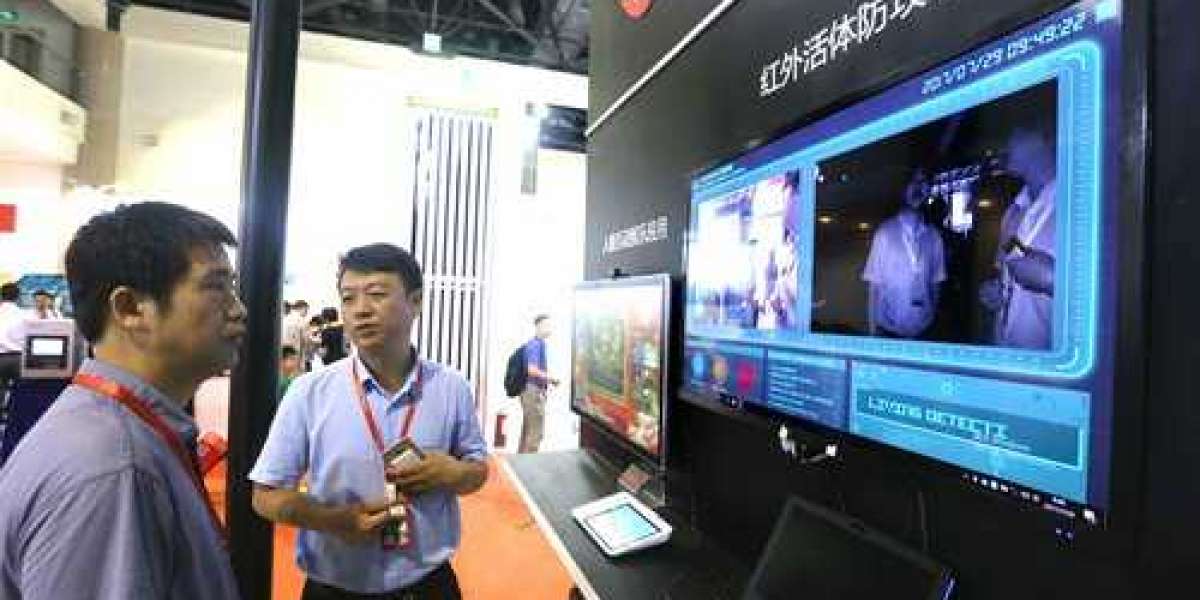 China's facial recognition technology sector has found itself on a new development path: exporting artificial intelligence (AI) technologies to the vast land of Africa under the framework of the China-proposed Belt and Road initiative.

CloudWalk Technology Co, a domestic start-up based in Guangzhou, capital of South China's Guangdong Province, signed a strategic cooperation agreement with the Zimbabwean government in March on a mass facial recognition project, marking the entry of China's AI technology into Africa.

Yao Zhiqiang, strategic director of CloudWalk's research and development center in Southwest China's Chongqing Municipality, told the Global Times in an exclusive interview that the company was "quite lucky" to gain such an order under the recommendation of the Guangzhou government.

"The Zimbabwean government did not come to Guangzhou purely for AI or facial ID technology, rather it had a comprehensive package plan for such areas as infrastructure, technology and biology," Yao said.

"With the knowledge that Chinese facial ID technology has made rapid progress over recent years, the Zimbabwean government hopes to introduce it to the country to help accelerate its modernization by partnering with leading Chinese enterprises in the IT sector," he noted.

In the bigger context, facial recognition is badly needed in Zimbabwe, and even across the whole of the African continent, since security protection, where the technology is widely used, plays a key role in Africa's social stability.

Due to the technological expansion taking place in Southern Africa, particularly in Zimbabwe, there is a great need and demand for facial recognition technology, said Shingi Magada, a Zimbabwean who is a cultural and business consultant working with both Zimbabwean and Chinese companies as well as the Zimbabwean government.

"Not only making law enforcement more efficient, the tech has aroused huge interest from social media and dating site start-ups," Magada told the Global Times Tuesday, expressing his excitement for the technology to land in Zimbabwe.

"Personally, my first real world experience [of facial recognition] was at a KPRO, the healthy eating concept store of KFC in Hangzhou [capital of East China's Zhejiang Province]. I watched with envy as Chinese people were able to pay for meals with their lovely faces. So I can't wait until this comes to the beautiful people of Zimbabwe," Magada recalled.

Yum China Holdings INC, the brand owner of KFC China, launched the "Smile to Pay" facial recognition system at the KPRO outlet in Hangzhou in September 2017, targeting the tech-savvy young generation of consumers.

So far, cooperation between CloudWalk and the Zimbabwean government has been promoted in stages, overall in line with the package plan, according to Yao. However, what CloudWalk demands in such infrastructure as strong and stable networks, as well as broad camera layouts, should be further met, Yao noted.

"But that will not pose a big problem since we have some offline equipment that can be used in environments where networks don't work so well."

In 2017, Chinese high-tech firm Hikvision hailed a partnership with Zimbabwean Nations Hardware Electrical to provide security-related products and bring smart closed-circuit television (CCTV) technology to Zimbabwe to ensure that businesses and private citizens get the surveillance cameras and security they need.

Nigerian Louis Idehen, CEO of tech company SMSICT, told the Global Times Tuesday that the idea of facial recognition technology is welcomed in his country.

"Countries in Africa will welcome any idea that can bring about security of lives and properties," Idehen said.

"But from my perspective, it can only be embraced with the right awareness and if it comes with some value-added benefits that are attractive and mouthwatering. People in my country are very security-conscious and might find the idea very invading," he said.

Although CloudWalk hadn't yet tailored its facial recognition technology to black people before it signed the cooperation agreement with the Zimbabwean government, the company is confident of its ability to develop its algorithms.

"The differences between technologies tailored to an Asian face and those to a black one are relatively large, not only in terms of color, but also facial bones and features," Yao said, noting that in order to make a breakthrough with such technology, deep learning needs to be exploited, as it is based on sufficient data.

The company is currently waiting for a database to be provided by the Zimbabwean government, so in the meantime, it is studying self-collected data as part of the pre-phase.

"The upcoming Zimbabwean general election has also been postponing the cooperation's further implementation for a while," Yao added.

Under the country's constitution, Zimbabwe should only hold elections between July 22 and August 22, but if parliament dissolves itself, it can trigger an early vote, the Guardian reported in January, citing the Zimbabwean electoral body.

Behind the confidence and ambitions of domestic firms stands the cutting-edge technology of China's facial recognition industry, which Xiang Yang, industry analyst at Beijing-based CCID Consulting, says is world-leading.

According to a report released by China Industry Economy Research Consulting in March, the market scale of China's facial recognition technology is estimated to maintain an average annual growth rate of 25 percent from now until 2022. And by the end of 2022, it will have hit 6.7 billion yuan ($1.06 billion), the report said.

The use of facial recognition technology is soaring in China, ranging from banks, e-commerce platforms to security protection, as the country strives to increase efficiency and improve policing, and that is contributing to the rapid commercialization of the technology, Xiang told the Global Times on Monday.

At present, CloudWalk, Megvii Technology Inc, SenseTime and YITU Technology are the four unicorns playing pioneering roles in the domestic facial recognition sector, with most banks saying they would choose their solutions to help bolster their financial services, such as cash withdrawals aided by face-scanning, according to an industry report by Industrial Securities in September 2017.

"However, [the sector] needs more sophisticated technology that is targeted at the consumer side, such as applications on mobile phones and smart furniture, which now takes up a relatively smaller market share compared with the business side," Xiang said.

The consumer-oriented market, however, will come to dominate the whole industry in the next two or three years, Xiang added. 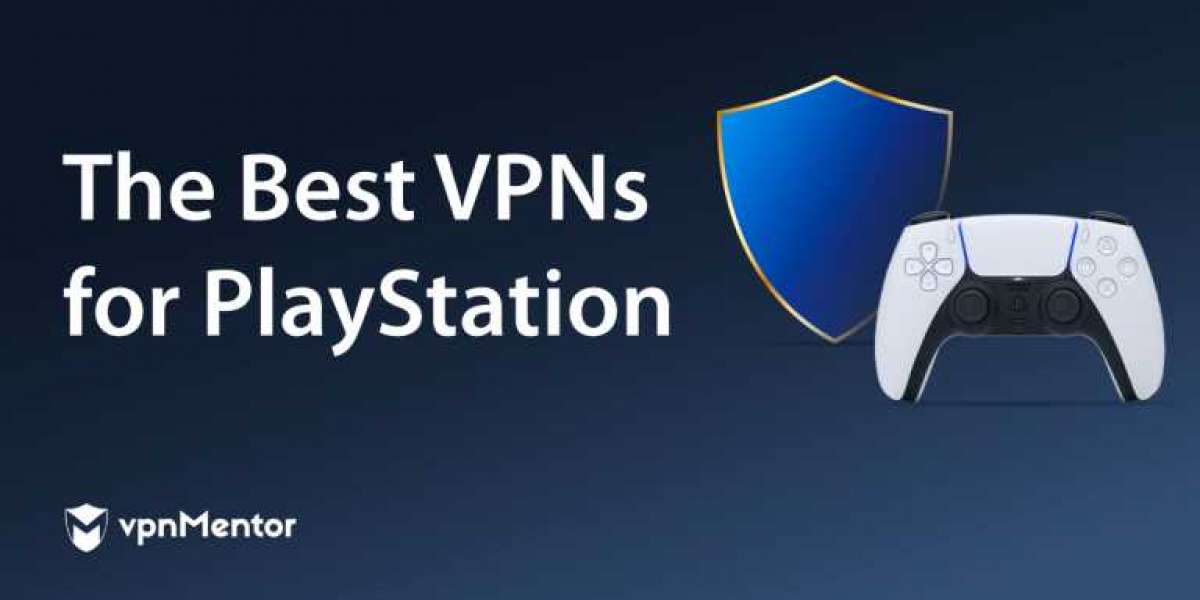 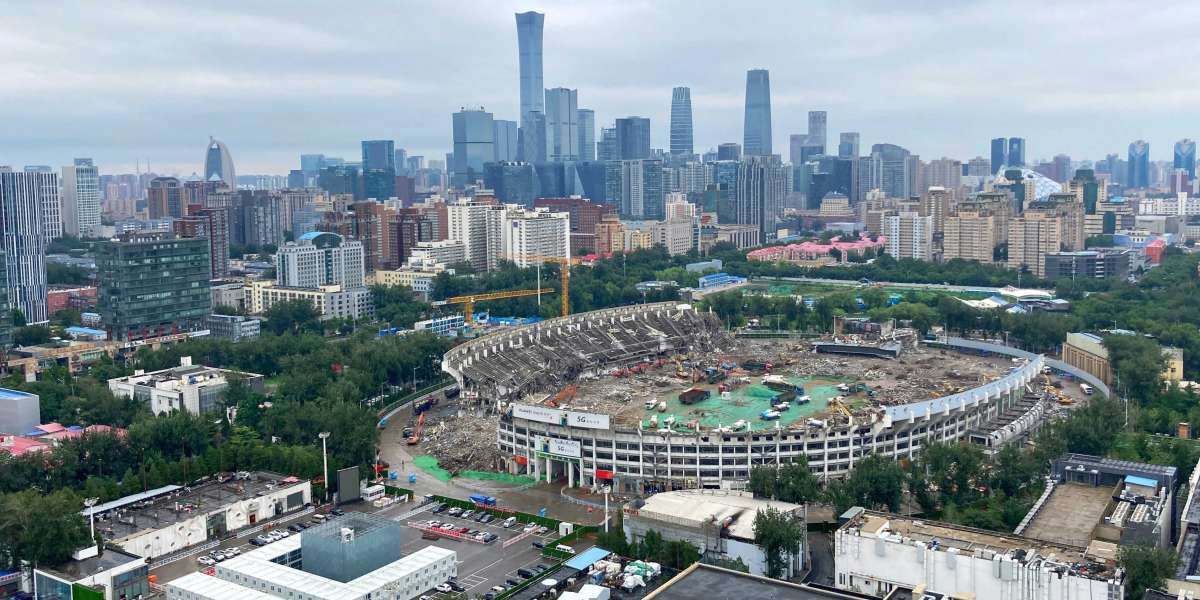 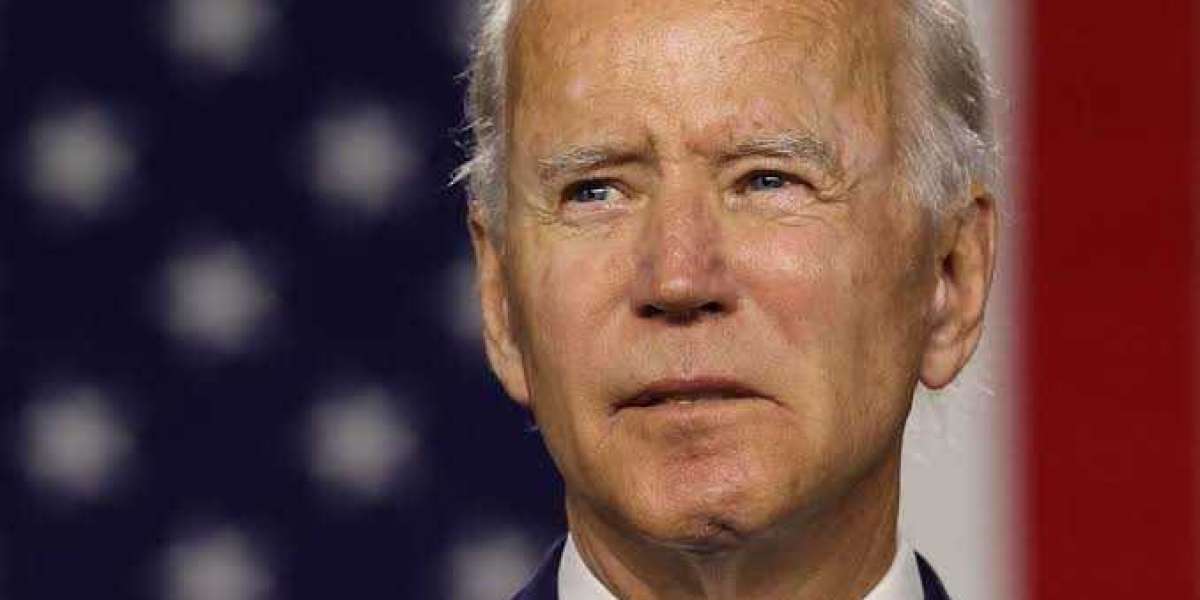 US 2020 Election Live updates: Joe Biden receives more votes than any other candidate in US history