The Only 9 Countries With Nuclear Weapons (Nukes)

Nuclear weapons also known as nukes are the most destructive weapons in the world. The explosion from a nuclear bomb is capable of destroying an entire city- leaving a long-lasting environment and health effects.

The NPT is an international agreement that aims at preventing the spread of nuclear weapons, promoting cooperation in the peaceful use of nuclear energy and furthering a goal of complete nuclear disarmament.

Since 1970, 191 countries have joined the NPT. The US, Russia, UK, France and China were allowed to have this weapon because they built and tested a nuclear explosive device before the treaty came into effect. Although, under the agreement, they had to downsize the number of nukes they had. Also, they can't keep them forever.

As of 2021, 13000 nuclear warheads were estimated to be available in the world. Here are 9 countries that possess nuclear weapons (nukes). 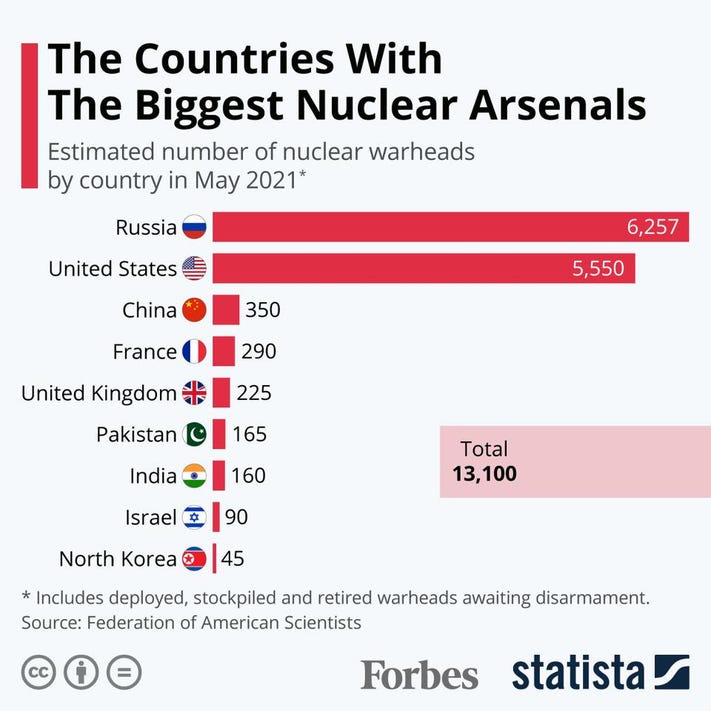 View pictures in App save up to 80% data.

According to the Federation of American Scientists, Russia leads the world with an estimate of 6257 nuclear warheads. Although Russia also downsized its nuclear arsenal after the 1970 treaty, still it possesses roughly 6255 warheads. 1625 are believed to be strategically deployed and ready to fire.

In recent times, China has focused on expanding its nuclear arsenal. The Pentagon said China hopes to have 700 deliverable nuclear warheads by 2027 and at least 1,000 by 2030. In 2021 China estimated nuclear warheads were 350.

France currently possesses the world’s fourth-largest nuclear stockpile that is deliverable by submarine and air-launched cruise missiles but France has since banned further development. It has an estimated nuclear warhead of 290.

The United Kingdom possesses a variety of weapons of mass destruction. They are estimated to have a total of 225 nuclear warheads.

India is known to have tested nuclear weapons. India's first test was in 1974, it hasn't signed the treaty of Non-Proliferation of Nuclear Weapons Also, it has not released any official statements about the size of its nuclear arsenal, recent estimates suggest that India has 160 nuclear warheads.

Pakistan started developing nuclear weapons in response to the loss of East Pakistan in 1971's Bangladesh Liberation War. Pakistan hasn't signed the Non-Proliferation of Nuclear Weapons treaty. It has done a total of 6 nuclear tests and has an estimate of 165 nuclear warheads.

Israel is known to possess nuclear weapons since 1960 but its government had refused to confirm or deny its country's nuclear capabilities. Also, Israel has never signed the NPT.

Some countries previously possess nuclear weapons but for some reason no longer have them. These countries include South Africa, Belarus, Ukraine, and Kazakhstan. 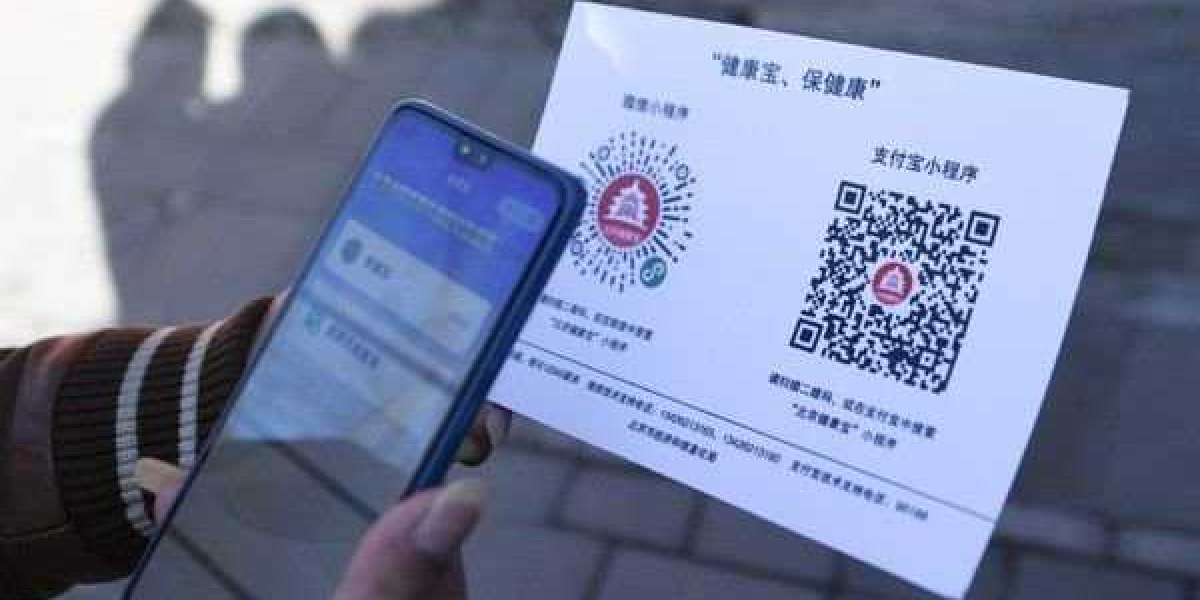 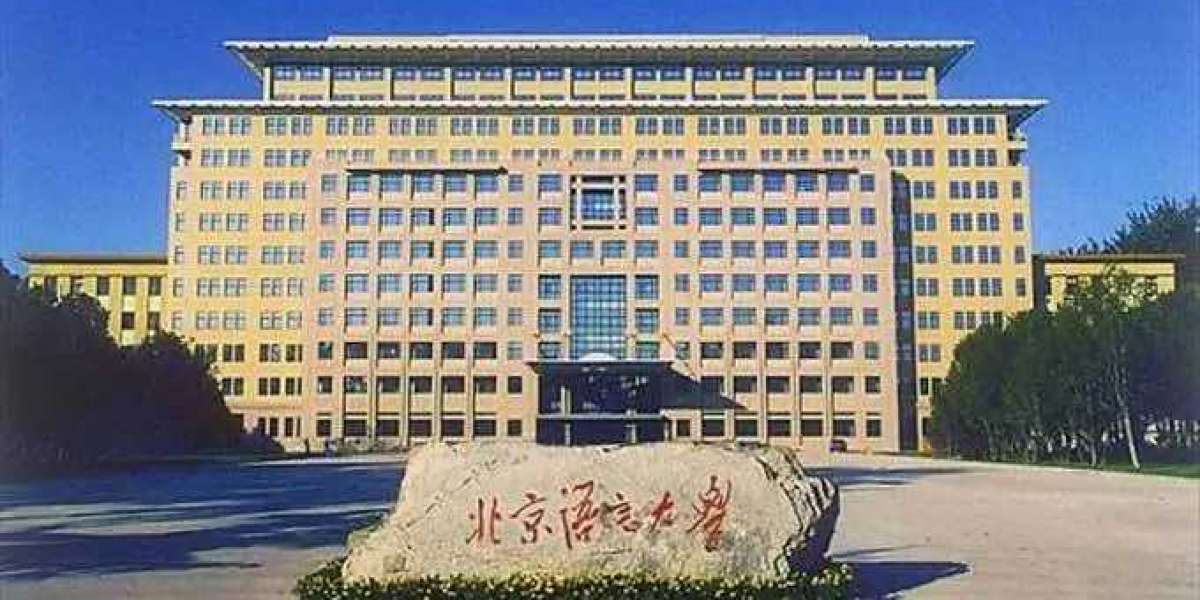 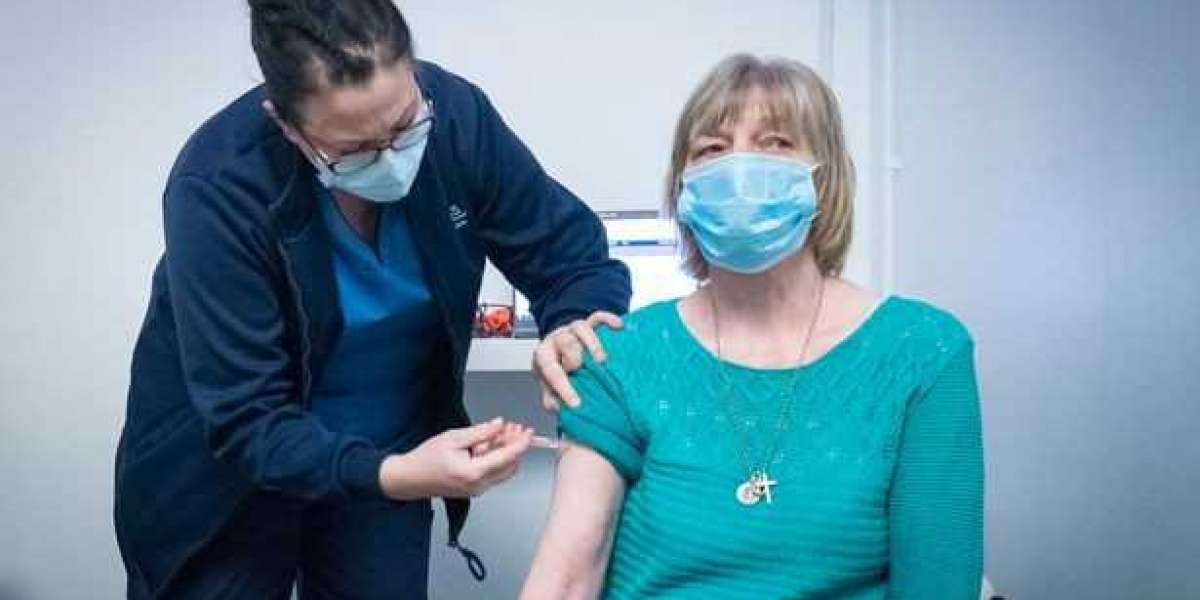