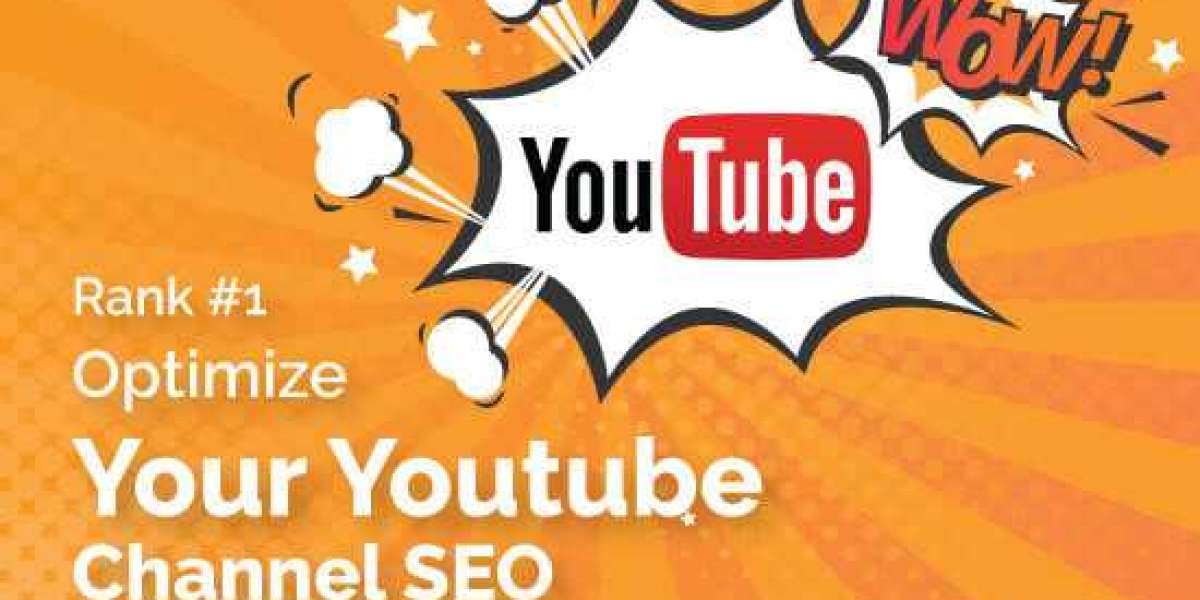 I will share a neat little trick that has helped me to rank my videos very fast as compared to the general churn and the best thing, YOU DO NOT NEED TO SPEND A SINGLE ADDITIONAL $$

[First thing first, you should know how to optimize your title, tags THUMBNAILS(TTTs)!]

Moving on, Basically Youtube is all about videos and If we think a little harder, it thrives on video quality. Who doesn’t want to see a 4K video over anything lower, right?

So, that’s what I did. In addition to great TTTs, I render each of my videos as 4K using the cracked version of Wondershare Filmora and after uploading a video, I send some good old NRVs to it and BOOM.

Youtube believes it to be 4K and promotes the video as a 4K video which you can get would reduce your competition as most videos are 1080p only. Also, I think most believe it when I try to pass a 1080p video as 4K.

The video quality is actually NOT 4K and it doesn’t improve by rendering as a 4K (ofcourse!) Its just that YT believes it as a 4K video and will show it above the other same/similar videos due to being 4K in Youtube’s eyes 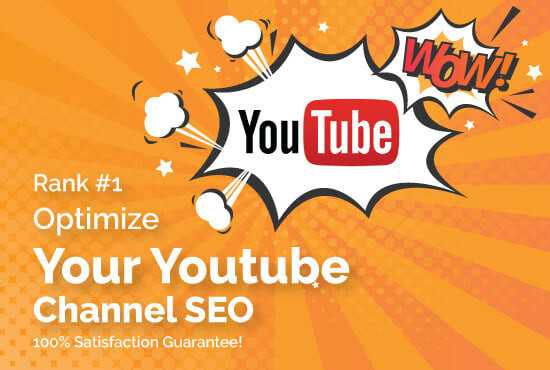 I have done my tests and by uploading the same videos (anime episodes) in different quality on different channels (with nearly same age and published on same time) and sent equal NRVs (Niche Related Views) to both and each time, the “so called 4k” rendered video gets around 2-3x views as compared to the normal ones.

Also, when I started adding a 4k symbol on the thumbnails, it boosted even more.

That’s it. Hope it was helpful

Use it with your own twists and enjoy!! 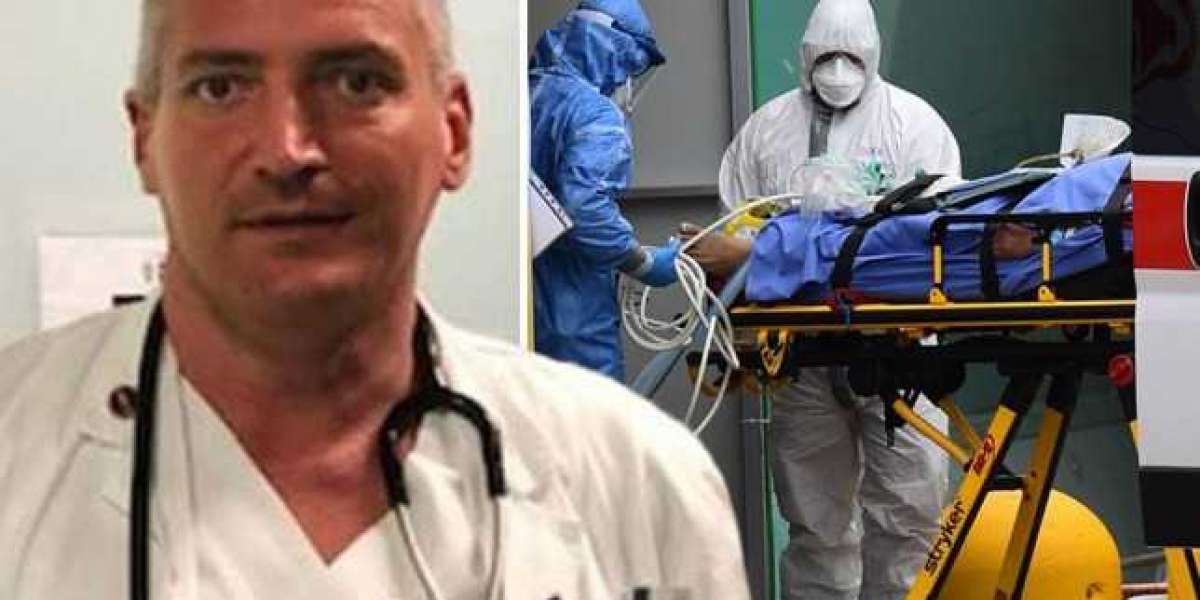 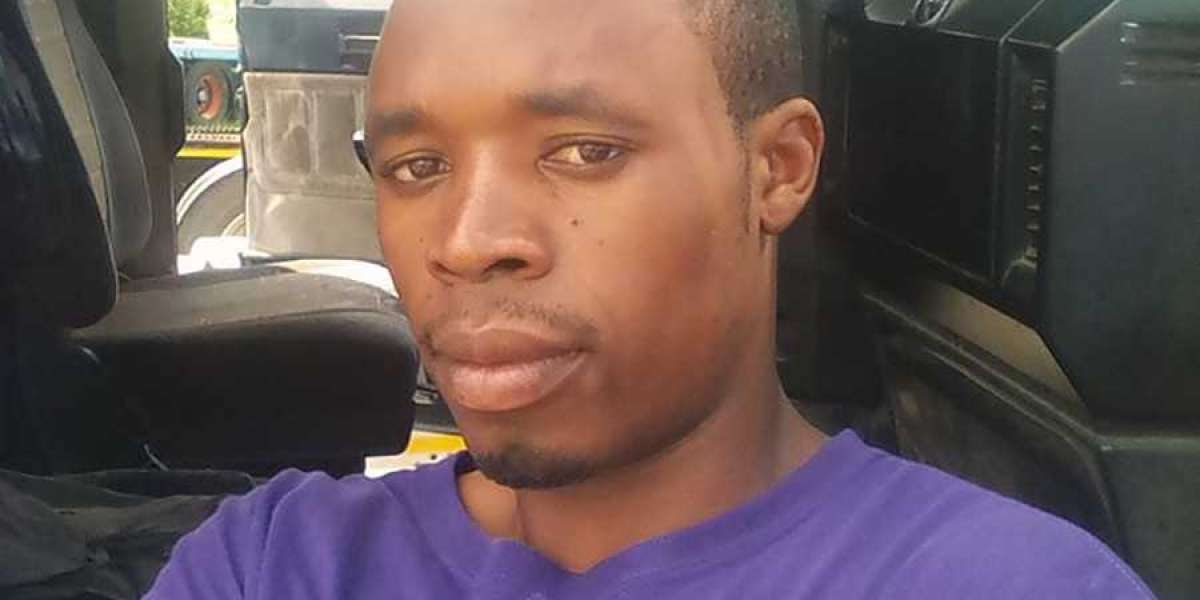 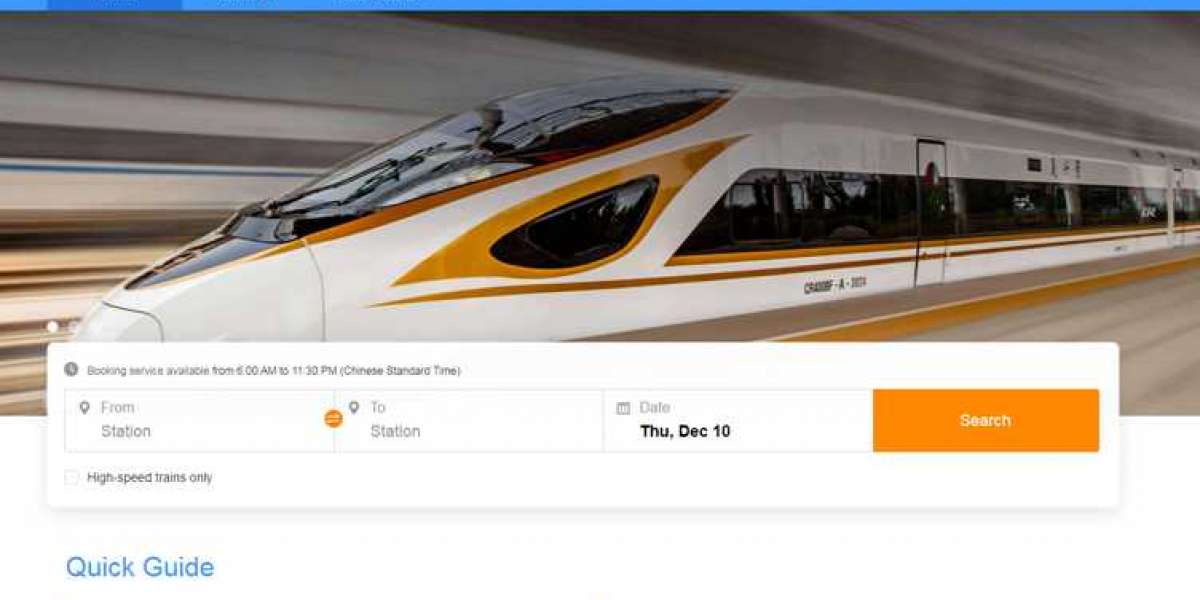