Fact Check: Was there a 1963 movie called ‘The Omicron Variant’? No, this poster was created for fun

After series of reports of a new variant called Omicron, there have been series of spculations regarding the said Variant.

An apparent poster of a movie titled “The Omicron Variant” has gone viral on social media. The tagline on the poster says, “The day the Earth was turned into a cemetery”. It is being said that the movie was released in 1963.

The alleged poster once again stoked conspiracy theories, with netizens saying the pandemic was planned for long.

Director Ram Gopal Varma also shared the poster with the caption, “Believe it or faint ..This film came In 1963 ..Check the tagline”. The archived version can be seen here. However, India Today Anti Fake News War Room (AFWA) has found that the viral poster was created by editing the poster of a 1974 film called “Phase IV”. Becky Cheatle, an Irish director and writer, had created the viral poster just for fun. There is no movie with the name “The Omicron Variant”.

TOO MUCH OF A COINCIDENCE

Using keyword search, we found a tweet by Becky Cheatle posted on December 1, 2021, in which she clarified that she has created the viral poster using Photoshop. She also requested people not to take her “joke” seriously.

Using reverse search, we found the original version of the viral poster on a Spanish website where it is sold for 1,200 Euros.

Here, the title of the film is written in Spanish as “SUCESOS EN LA IV FASE”, and not “The Omicron Variant”. As per the description, it shows the poster of a movie called “Phase IV”. The plot of the movie as described on IMDb is, “Desert ants suddenly form a collective intelligence and begin to wage war on the inhabitants. It is up to two scientists and a stray girl they rescue from the ants to destroy them.”

However, here, we indeed find the tagline, “The day the Earth was turned into a cemetery”.

MOVIES WITH ‘OMICRON’ IN TITLE

A search on IMDb revealed two movies with “Omicron” in the title. One is called “Omicron” which was released in 1963, while the other is a 2013 movie called “The Visitor from Planet Omicron”. Neither movie has a plot relating to any pandemic.

Therefore, it is clear that the viral poster is purely a work of art. 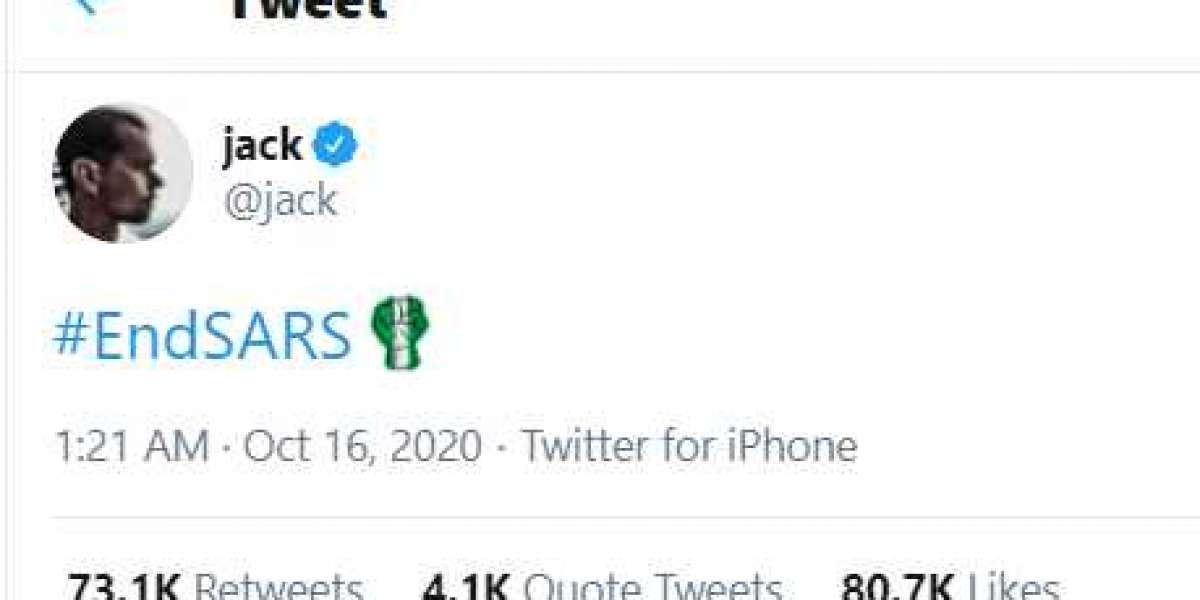 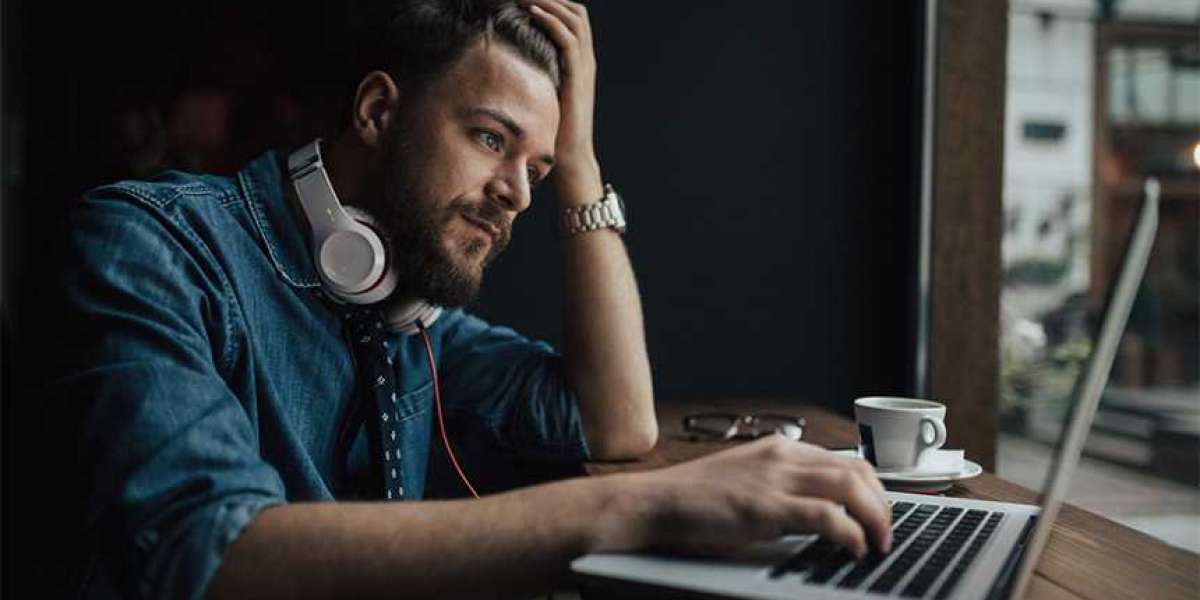 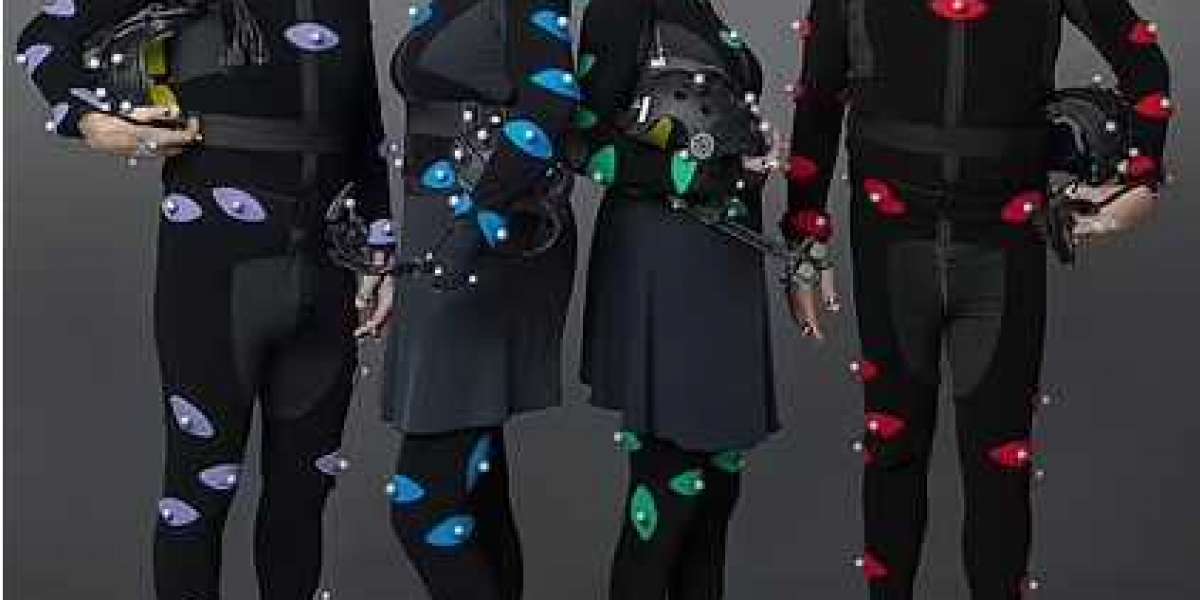