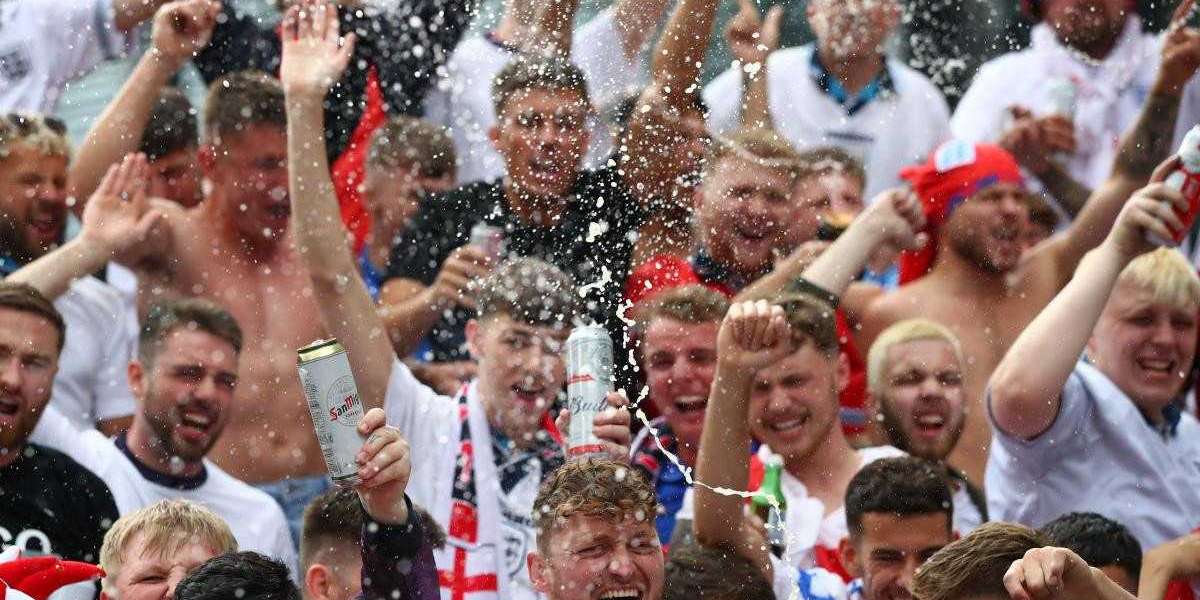 Football fans could be finally be allowed back to drink alcohol in stands in the near future following a fan-led government review.

In 1985, supporters were banned from enjoying booze while watching football, but a change in the rules is to be recommended.

According to The Times, ex-sport minister and Conservative MP Tracey Crouch has completed an independent review of the matter. She is set to push for a pilot on serving alcohol at clubs in the National League and League Two with a view to extending it to a higher level.

British football's 36-year ban on alcohol being drank in stands was introduced in a bid to battle hooliganism.

Other top European leagues allow supporters to enjoy a pint in their seats while they watch the action unfold.

Meanwhile, there is also no such ban in other British sports, such as cricket and rugby.

Crouch believes the move to allow beer in stands will generate much-needed revenue for lower-league clubs.

She told The Times: "Take a club like Dulwich Hamlet, which is in National League South. It’s revenue is generated through its refreshments.

"If it gets promoted to the National League Premier, it effectively stops generating that revenue during a game.

"They said openly in evidence to us that they cannot afford to get promoted because of the rules around alcohol.

"Lots of clubs generate a lot of their income through their bars and I think it’s time to look at this issue again. 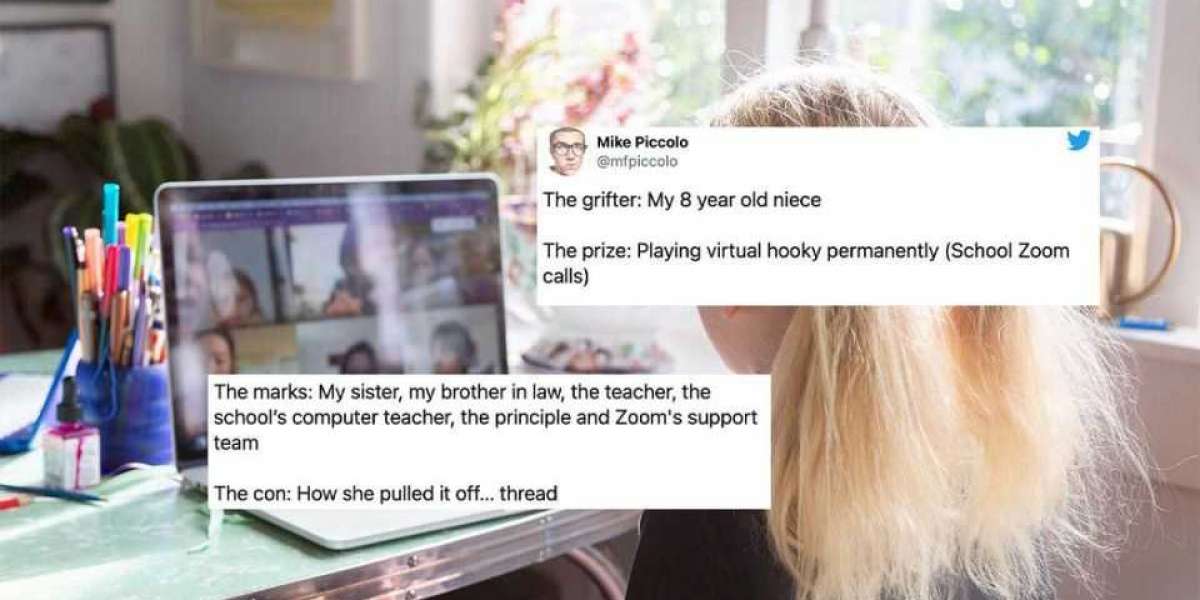 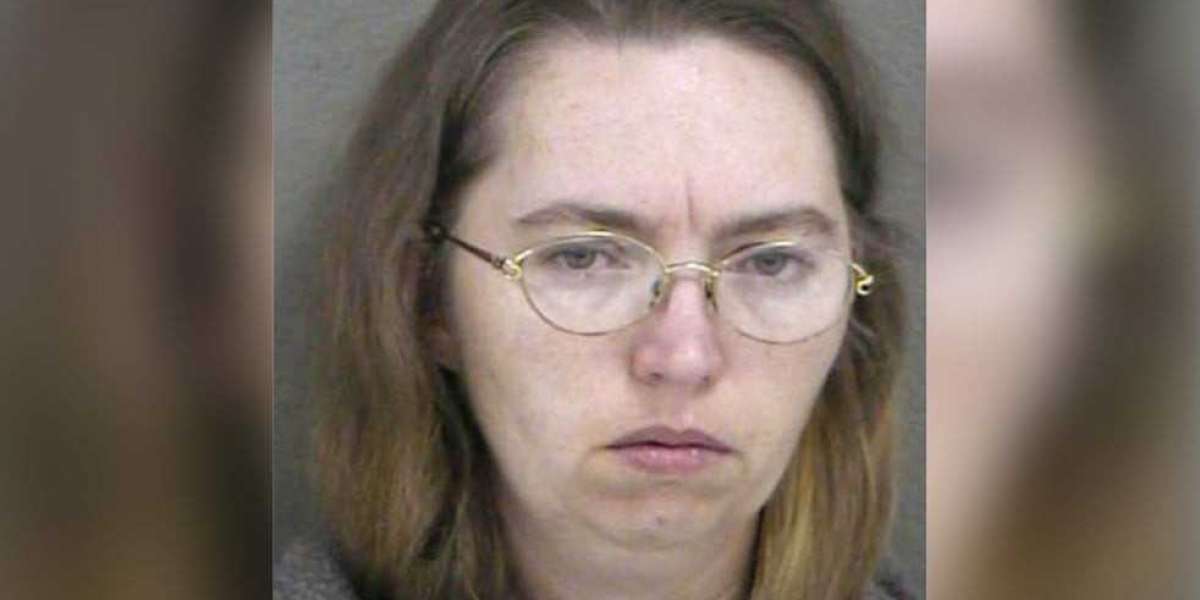 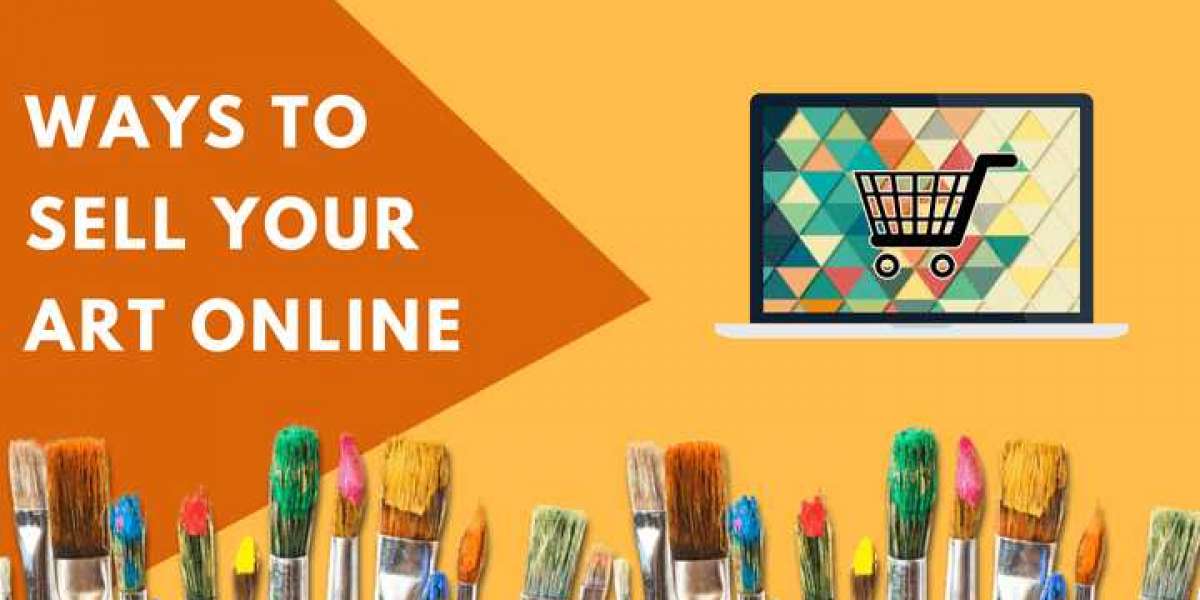 The Best Places To Sell Your Artwork Online!