Return of the Laowai? Europe and BLCU Lay Groundwork for Expat Re-Entry 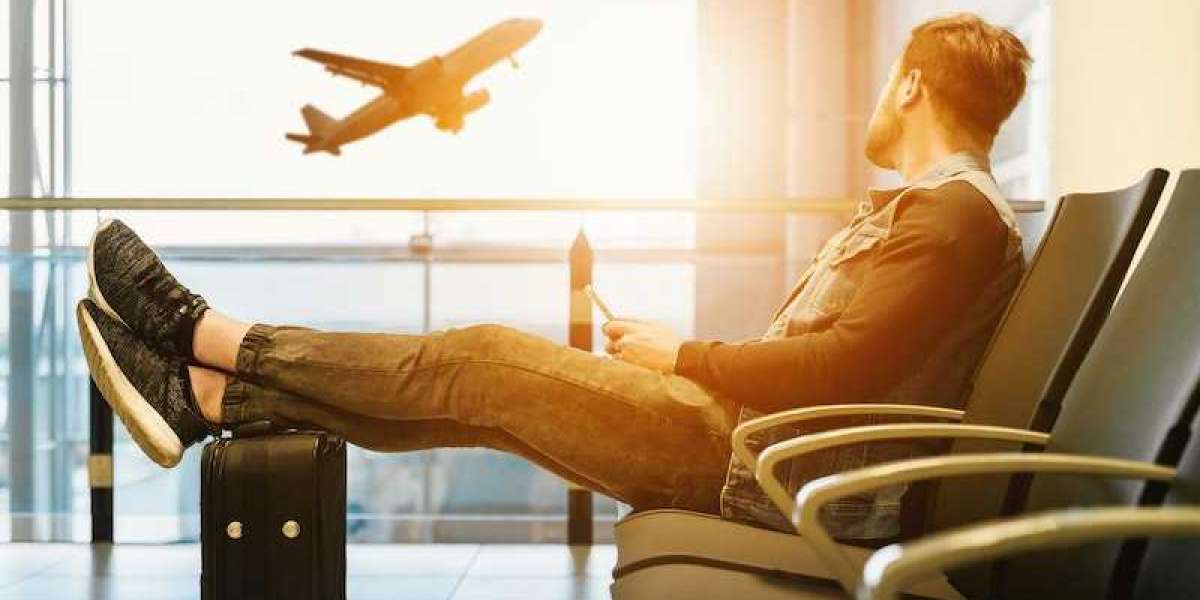 Two announcements this week, one from the Chinese embassy in the Kingdom of Denmark and the other from Beijing Language and Culture University's Department of International Students, offer a glimmer of hope for expats currently stuck outside the country.

Two days ago, WeChat was inundated with a notice from the Danish embassy about China’s borders reopening to folks from a pretty sizable list of European countries. Met with equal parts skepticism and celebration, the announcement was soon corroborated by the Danish embassy’s Chinese counterpart, thus legitimizing what many people thought was too good to be true. Incidentally, the original post from the Danish government has been taken down, however, the Chinese announcement is still live.

As a result, citizens from more than 30 European countries eager to return to China no longer need the coveted PU, or invitation letter that was hitherto reserved for a limited number of folks working in highly specialized industries. According to the European Chamber of Commerce, applicants must both be a current resident and citizen of one of the relevant countries.

Uncharacteristic of most bureaucratic Chinese systems, the process to return is surprisingly straightforward – though that doesn't mean that just anyone can hop on a plane from Europe to China. The new rules allow people from the approved countries to apply for a visa only if they currently hold a valid residence permit in China.

Another caveat is that the current visa isn’t enough on its own, and has to be supplemented by another visa issued specifically for the return. Moreover, as is to be expected, a current COVID-19 test will be required between submitting paperwork and scheduling an appointment. On the bright side, services for the new visa will be rendered free and the visas will be issued on the day that they are filed, which can be done at any Chinese embassy or consulate in any of the countries on the approved list. All of which is to say, obtaining a visa may be relatively painless, but obtaining a flight is a whole other story.

Meanwhile, fresh on the heels of this good news, the Department of International Student Affairs at Beijing Language and Culture University (BLCU) has also released a statement that seems to be laying the groundwork for students abroad to start coming back ahead of the Fall 2020 semester. According to the notice, “students at home and abroad applying for returning to school have to contact the advisors of their college in advance and inform the health of them and their families living together, whether there are symptoms of COVID-19 epidemic…Students can return back to school if there are no such symptoms.”

While the language is a bit vague and doesn’t elaborate on whether or not students from any and all countries will be permitted entry – BLCU couldn’t be reached for comment or further clarification – it’s doubtlessly a step in the right direction. And coupled with the recent news that international school teachers will be allowed to return to the country on a rolling basis, and that all grade levels now have an official start date for the fall semester, it seems as though it's only a matter of time before those who have been stuck outside China’s borders throughout the COVID-19 pandemic will finally be able to return home 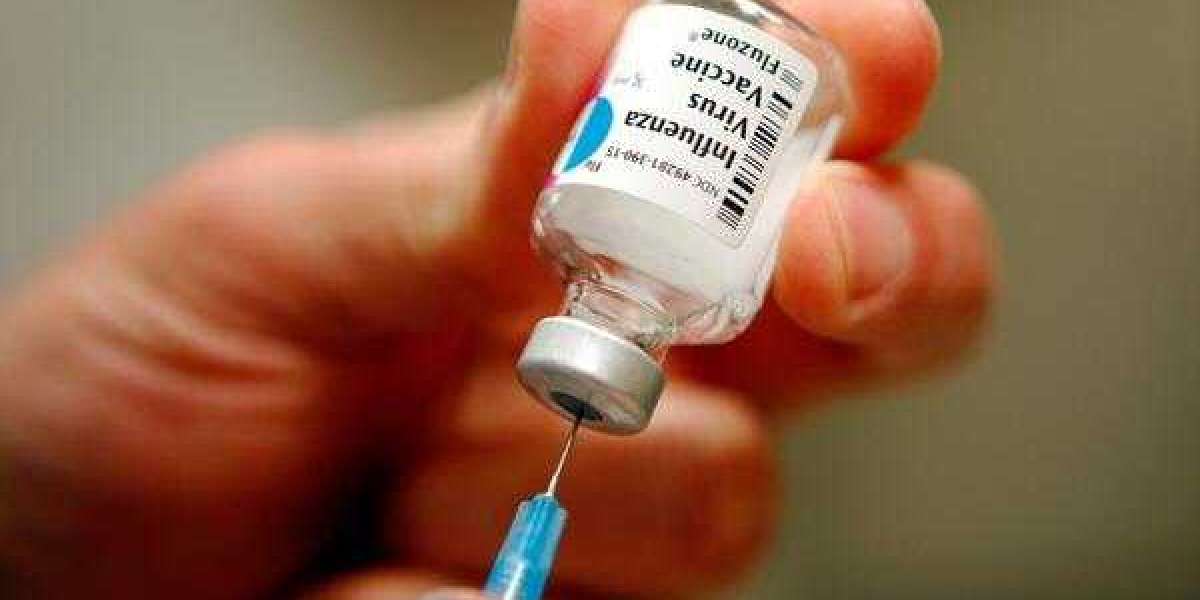 Coronavirus vaccine may be ready for public in November – China announces 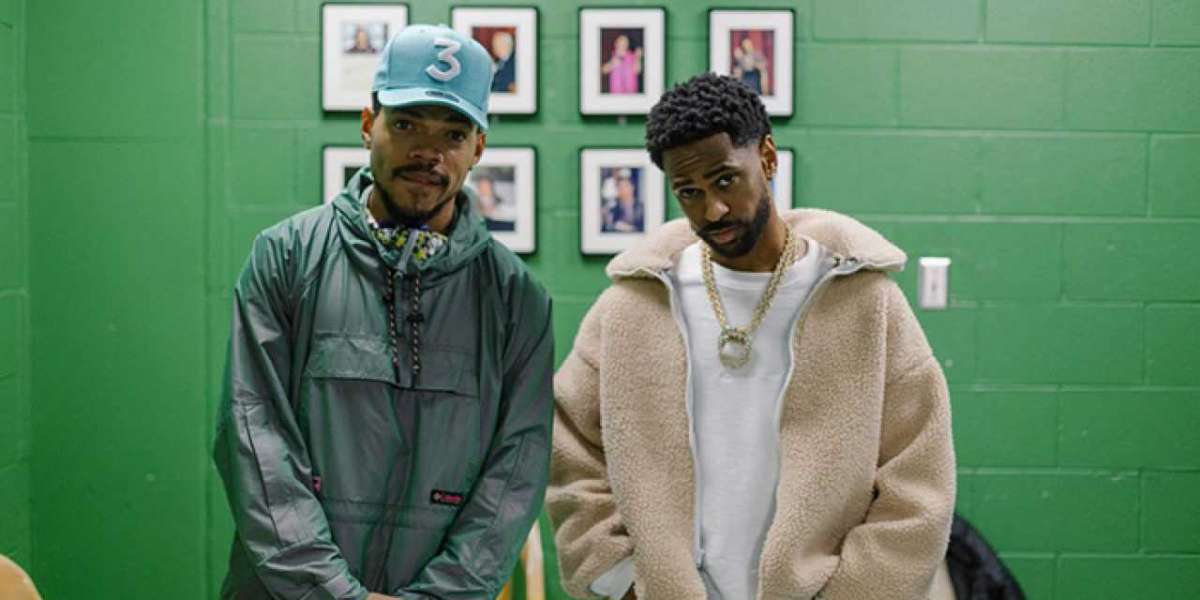 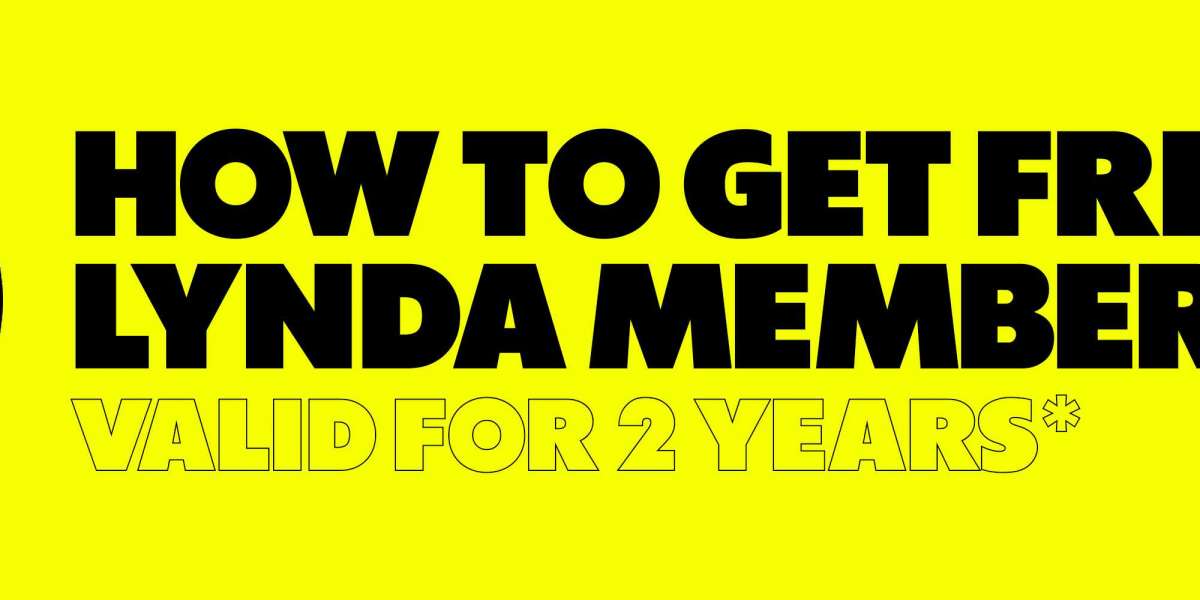 HOW TO GET FREE LYNDA MEMBERSHIP