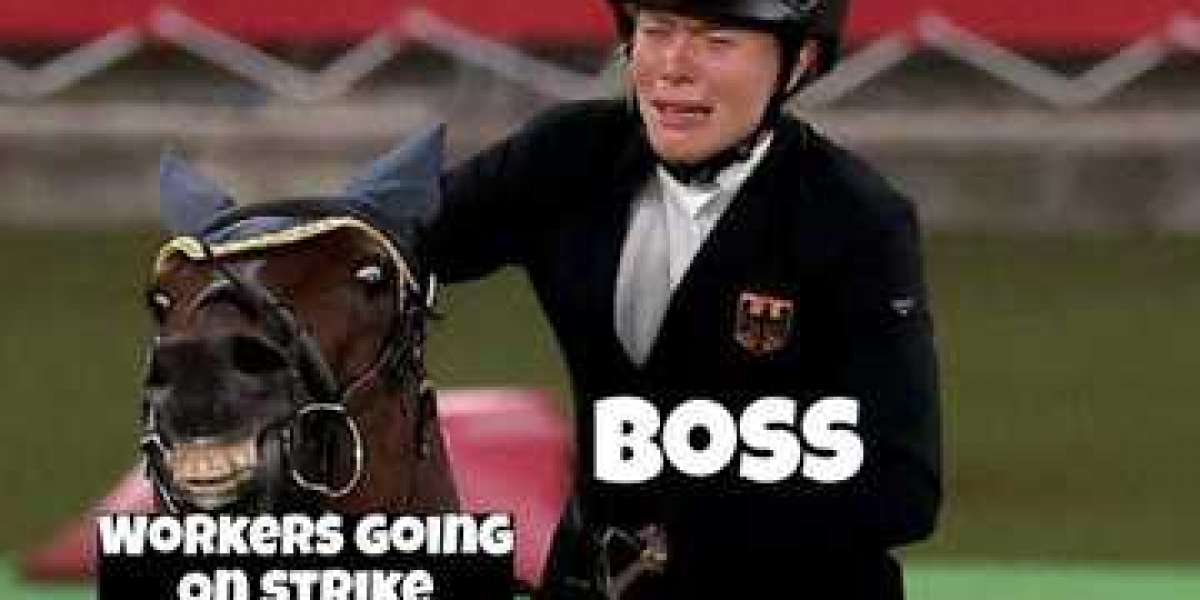 German modern pentathlon coach, Kim Raisner has been kicked out of the Tokyo Olympics for punching horse 'Saint Boy' during the competition.

The horse rider, Annika Schleu was struggling to control the horse during the show jumping round of the women’s modern pentathlon on Friday, August 6, so Raisner tried to get the seemingly uncomfortable horse under its control by repeatedly punching it to help her get the rattled nag under her spell. 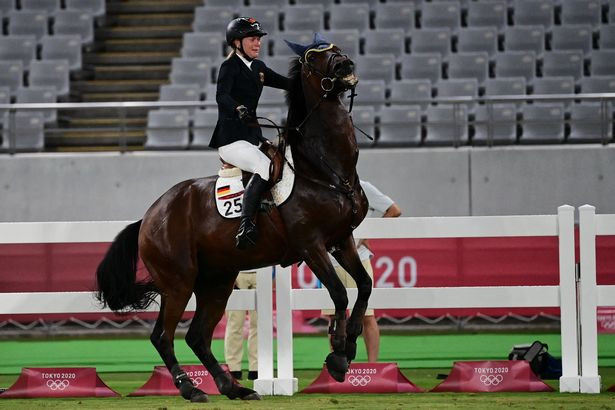 The coach has now been disqualified from the games for striking the animal.

Hitting the horse, an offense in the sport clearly did no good as rider, Schleu could not get Saint Boy to cooperate and rode around the arena in tears as the animal refused to do any of the show jumping that the Germans were looking for. 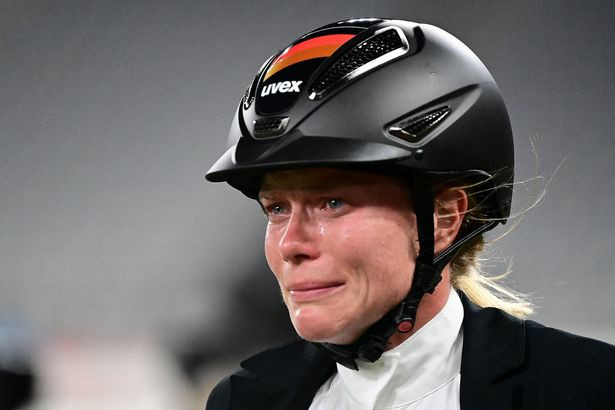 Schleu had been in gold medal position after the first two events, and had finished fourth in Rio five years ago. After realising that Saint Boy was not in the mood to comply with her instructioons, she started crying knowing her Gold dreams could not be achieved

As a result of the horse's disobedience, Schleu tumbled from first to 31st position on the leaderboard.

Horses are randomly assigned to riders ahead of the show jumping and riders get just 20 minutes to try and bond with their new equine teammate.

The statement read: ‘The UIPM Executive Board (EB) has given a black card to the Germany team coach Kim Raisner, disqualifying her from the remainder of the Tokyo 2020 Olympic Games.

‘The EB reviewed video footage that showed Ms Raisner appearing to strike the horse Saint Boy, ridden by Annika Schleu, with her fist during the riding discipline of the women’s modern pentathlon competition.

‘Her actions were deemed to be in violation of the UIPM competition rules, which are applied to all recognised modern pentathlon competitions including the Olympic Games.

‘The EB decision was made today at the Tokyo Stadium before the resumption of the men’s modern pentathlon competition.’

Watch the videos below. 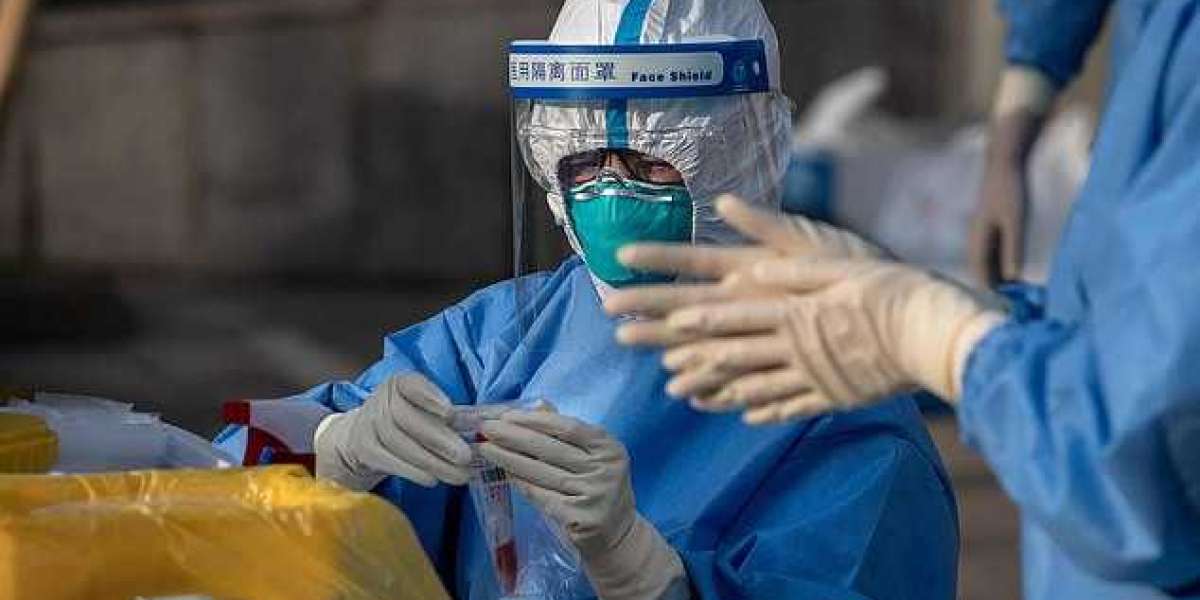 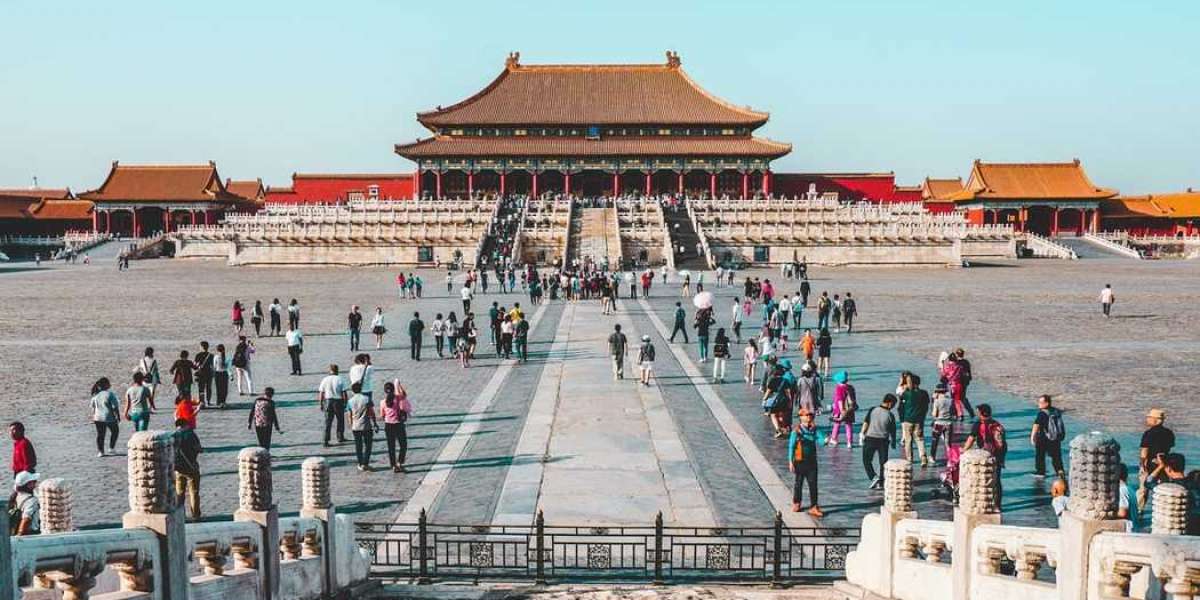 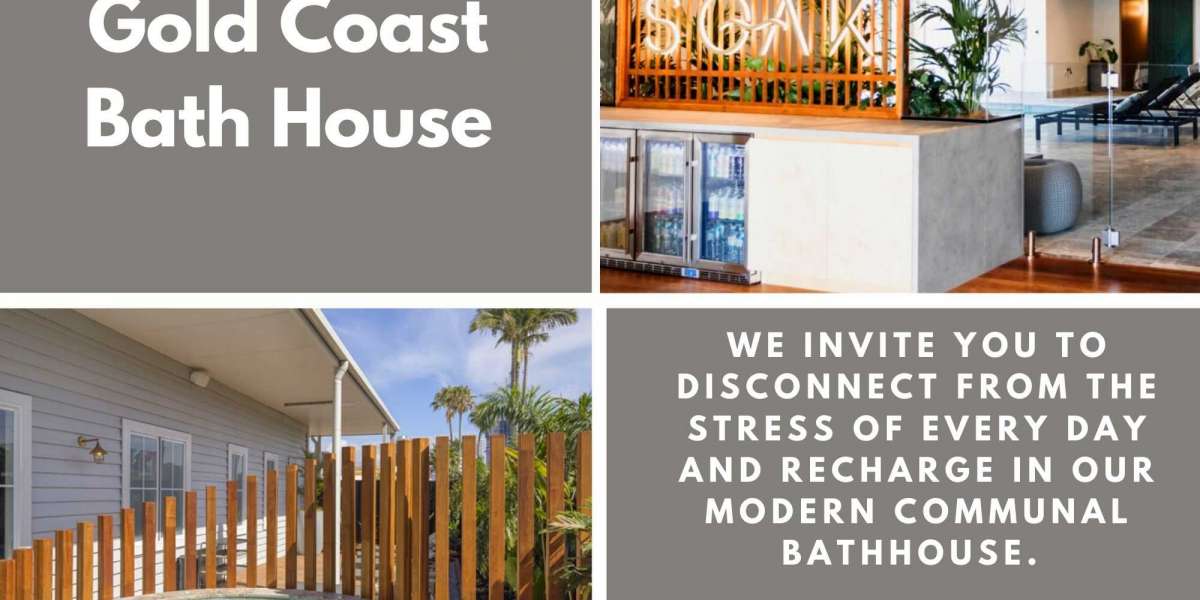 WHY FOUR PILLARS OF WELLNESS?