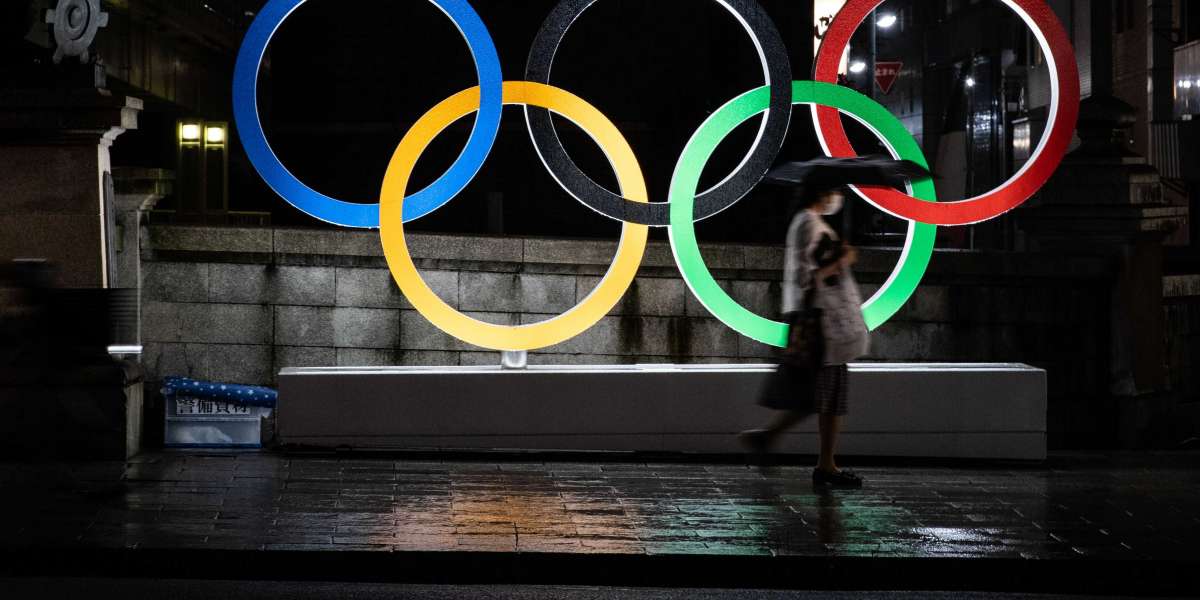 After a yearlong postponement, the Tokyo Olympics are finally here, and Team USA will have another chance to go home as the leader in total medals earned.

Americans will be active in the 28 sports offered at the Summer Games. While the U.S. doesn't have a team or individual participating in every sport, they will be included in most and will be contenders per usual. As such, viewers will have plenty of opportunities to watch the U.S. in action.
Is Bad Team Chemistry Hurting USA Basketball?

Of course, things are a bit more complicated than usual this year since the Games are taking place in Japan. The huge time difference between the U.S. and Tokyo means that live events will occur in the wee hours most days. Still, NBC will have plenty of action — some live and some on tape delay — and will rely on its variety of networks to carry all of the Team USA coverage.

Here's everything to know about how to watch the Olympics in the U.S., including how to stream it, what channels it will be on and a full schedule of live Team USA events.

How to watch the Olympics in USA

NBC owns the exclusive broadcast rights to the Olympics in the United States, so they will be broadcasting all of the action from the tournament, be it live or on tape delay.

The events will primarily be broadcast on the following six channels:

Most of the marquee events will be carried on NBC, USA, NBCSN and CNBC. Golf Channel will be used exclusively for men's and women's golf coverage while the Olympic Channel will focus primarily on tennis and wrestling.

Additionally, certain events will be available to watch on NBC's streaming platform, Peacock.

What time is it in Tokyo?

Tokyo is 13 hours ahead of Eastern Standard Time. So, to figure out what time it is where the 2021 Olympics are taking place, you can just add 13 hours to the current time in the Eastern time zone. For example, at 12 p.m. ET, it would be 1 a.m. in Tokyo.

As a result of the time difference, many events will be broadcast via tape delay for prime-time audiences in the United States. You can still catch live events on NBC and its affiliates. However, a lot of the competitions will start between midnight and 6 a.m. ET.

All of NBC's Olympic content will be available to stream on Peacock and NBCOlympics.com. Peacock is NBC's free streaming service and will offer exclusive live coverage of events — including gymnastics and men's basketball — and access to tape-delayed content that has already aired throughout the Olympics. NBCOlympics.com and the NBC Sports App provide a similar service.

FuboTV, which offers a seven-day free trial, is also a streaming option for Olympic events.

Below is a full breakdown of the live coverage of Team USA's Olympics schedule. There will be plenty of other tape-delayed coverage throughout the event because of the 13-hour time difference between Tokyo and the Eastern time zone. 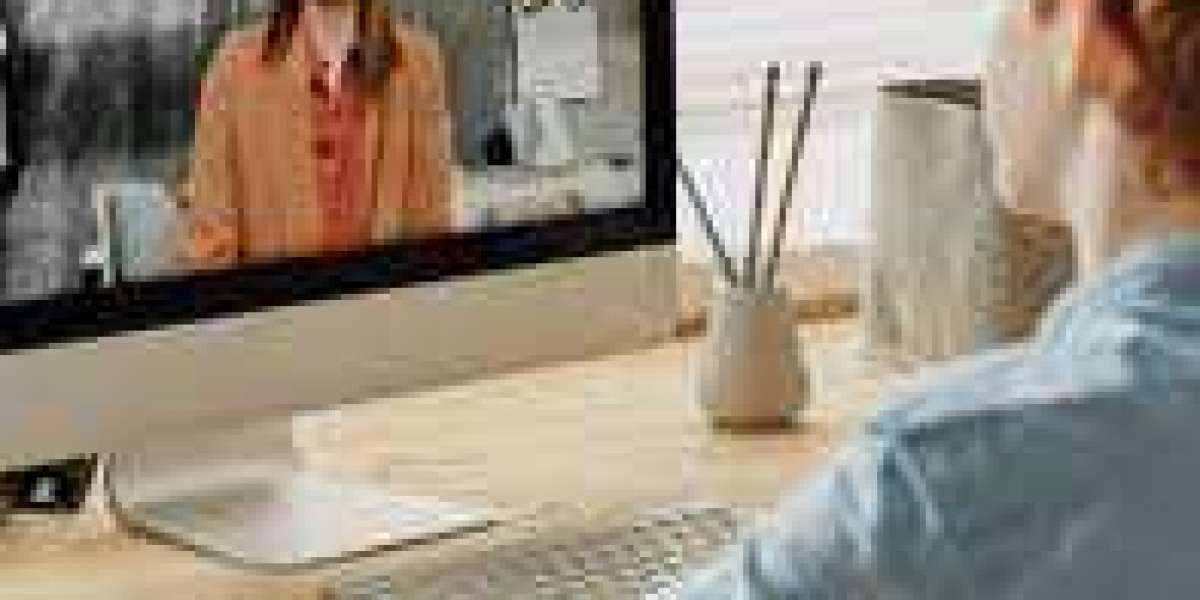 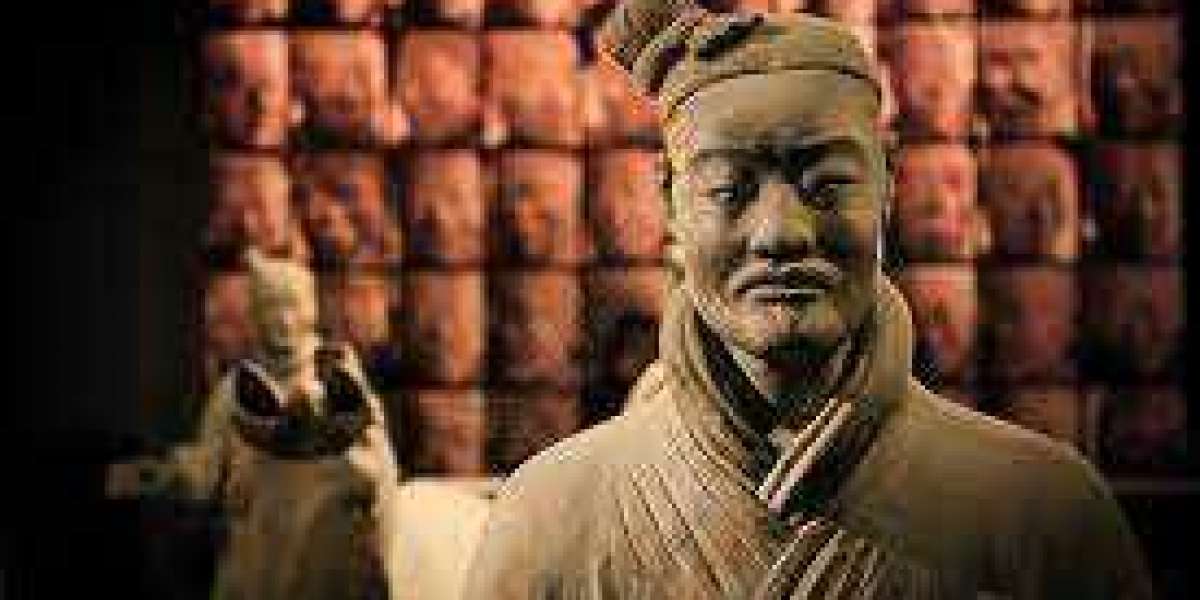 Taking towards Comprehend the Clean Central 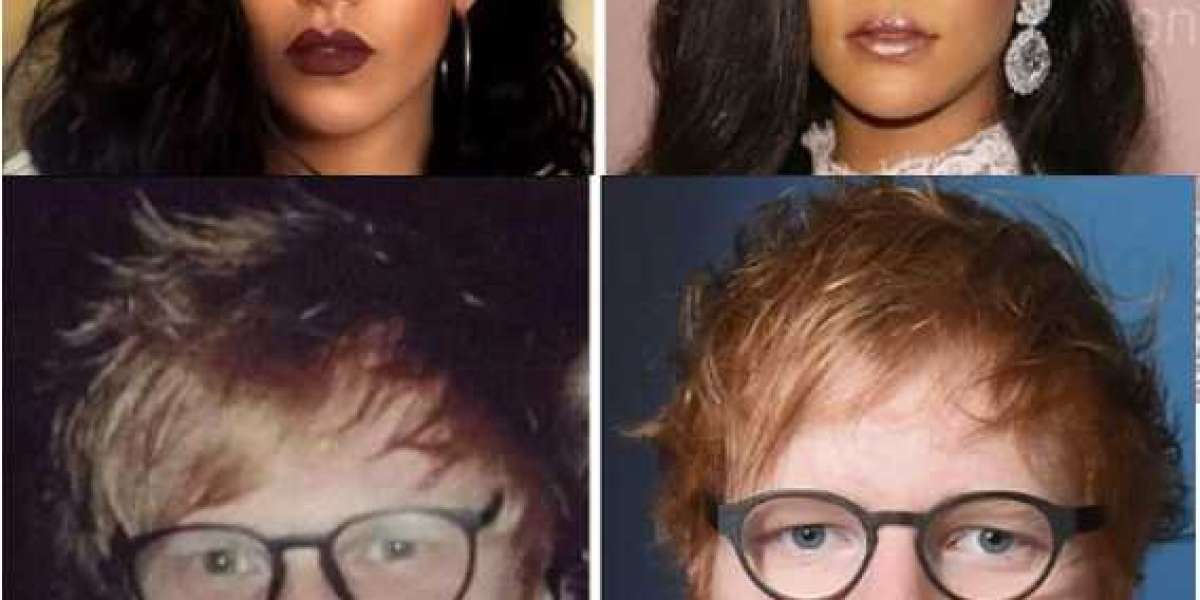