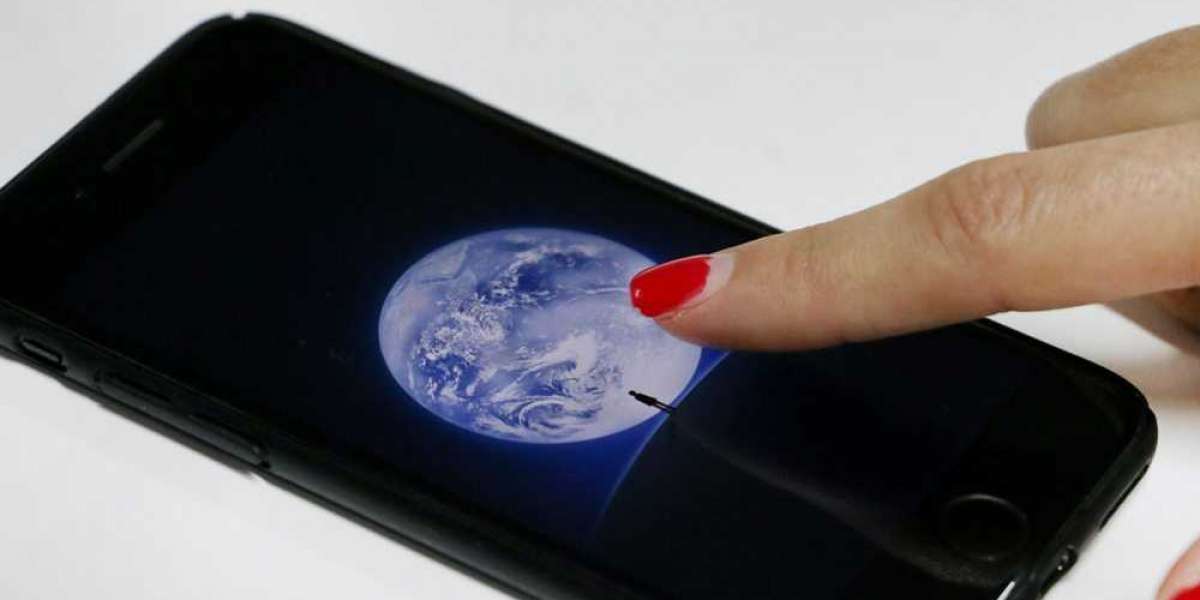 Cut the chit-chat and gather around to learn the latest about everyone's favorite super-app in our ongoing column, What's New WeChat.

You can now change your WeChat ID... once per year

Three years ago, WeChat made waves by finally allowing users to alter their account ID. As one outlet put it, “Netizens were moved to tears,” by the change in policy. However, there was a catch: you could only adjust your ID once.

Finally, the app will now allow users to change their ID but only once per year, meaning that if you changed your ID to, say, Snapchat_Hotdog420 in 2017, you can finally ditch that reference to a dead meme for something fresh, like sip_corona69, knowing full well that you can change it next year when it gets stale.

Finally, you can have one

To change your ID, simply go to the "Me" section in WeChat, then tap the top-right arrow and then tap WeChat ID Change WeChat ID. Note that the ID must be between 6-20 characters and must begin with a letter, but may contain letters, numbers, underscores, and dashes.

Since April, WeChat’s subscription feed has moved away from the straightforward real-time display method that you see in WeChat Moments. Now, an algorithm decides what you see first, based on its best guess of what you will like. It’s a change that follows a long-time trend we have seen in almost every other major social media platform – but not everyone is happy about it.

I literally just explained that

Now that users have had time to become accustomed to the algorithmic feed, some observers have offered their critiques, which mainly focus on the issue of larger accounts overpowering smaller ones. For example, some larger accounts are able to push several times per day, thus manipulating the system to cause the algorithm to favor their account. Moreover, if this causes a decline in readership for smaller accounts, the algorithm would begin to favor them even less, critics argue.

Currently, the algorithm is still in beta testing form, and it remains to be seen whether these concerns will be addressed.

In a related change, WeChat articles now allow official accounts to group articles into categories and link to the category list at the beginning of the article.

WeChat has been on a roll lately in its effort to keep up with AliPay. Most notably, it has rolled out it’s new “WeChat Pay Points” credit system, shortly after AliPay did the same. For better or worse, however, you cannot check your points without a Chinese ID.

Another competitive new feature will allow users to track their packages ordered through JD via the WeChat pay mini-program. In addition, searching “快递” (kuàidì) in the mini-program search will now allow users to select from ZTO, STO, JD, and Yunda delivery services and use them within WeChat. 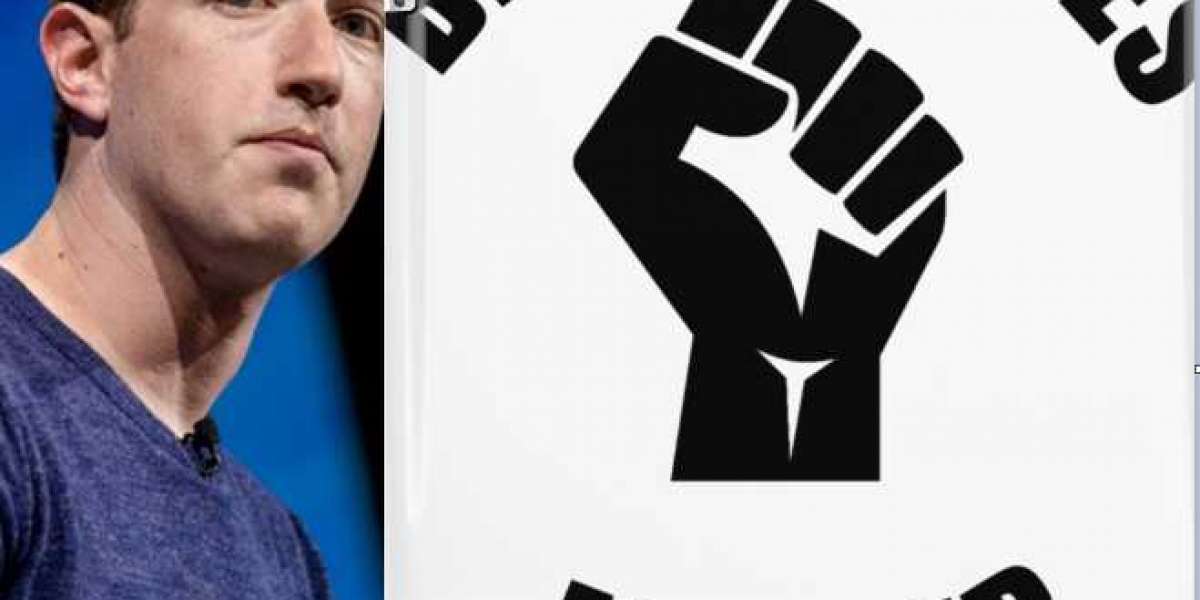 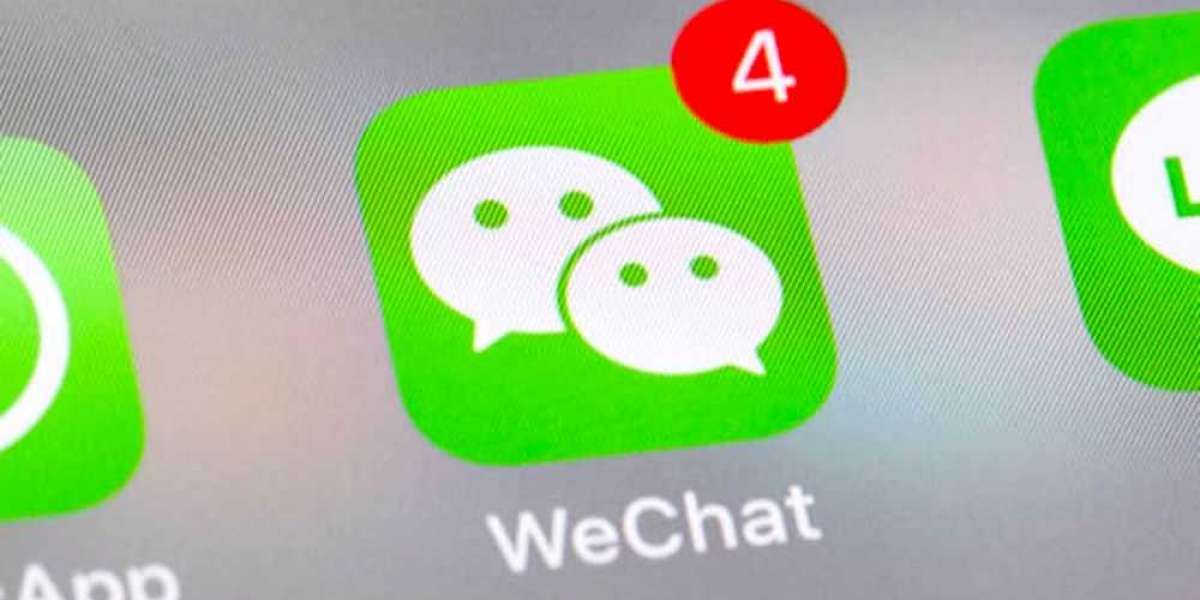 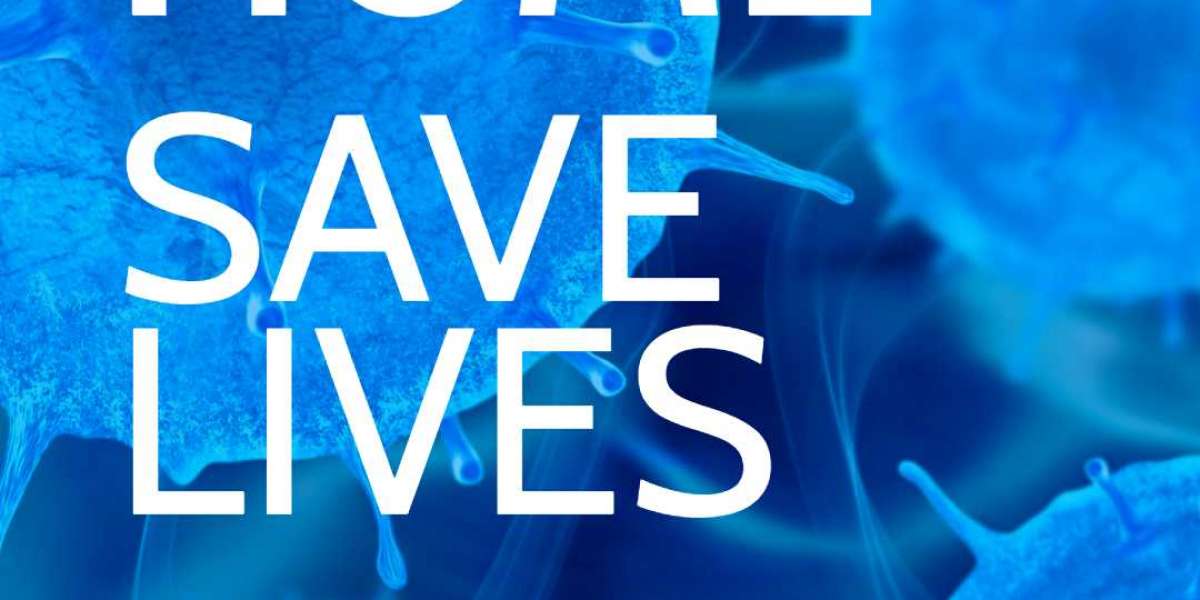