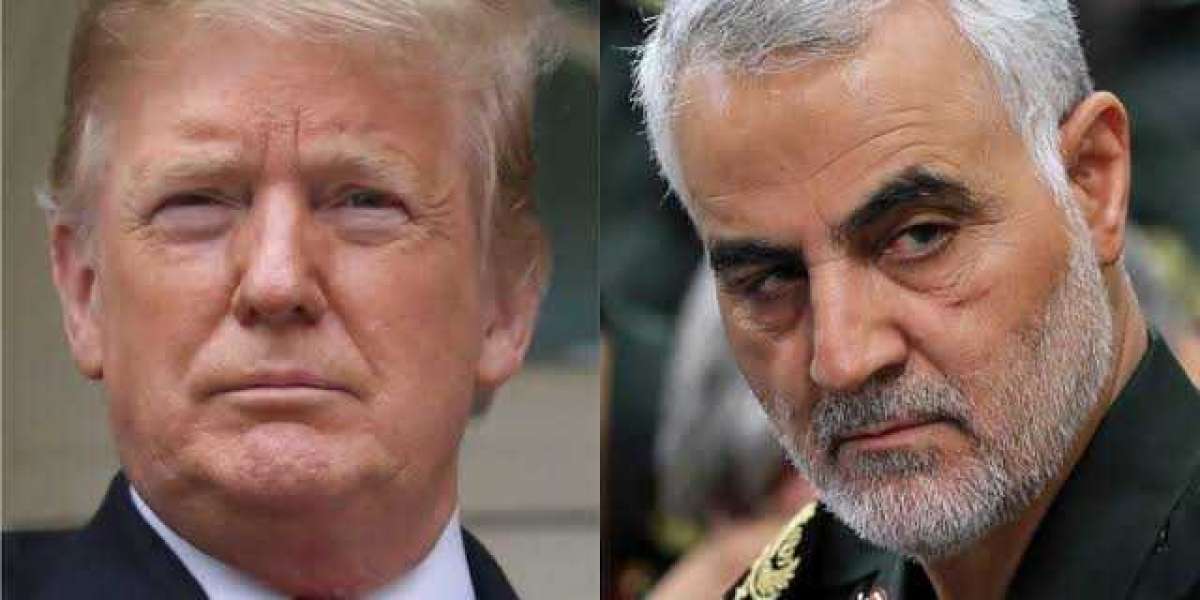 Iran has issued an arrest warrant and asked Interpol for help in detaining US President Donald Trump and dozens of others over the drone strike that ****ed a top Iranian general in Baghdad.

Tehran prosecutor Ali Alqasimehr said on Monday, June 29, that Trump and more than 30 others who Iran accuses of involvement in the January 3 strike that killed General Qassem Soleimani face "murder and terrorism charges", the semi-official ISNA news agency reported.

Apart from Trump's name, Alqasimehr did not identify the other suspects. He stressed that Iran would continue to pursue Trump's prosecution even after his presidency ends.

Alqasimehr also was quoted as saying that Iran requested a "red notice" be put out for Trump and the others, which represents the highest level arrest request issued by Interpol.

Local authorities end up making the arrests on behalf of the country that request it. The notices cannot force countries to arrest or extradite suspects, but can put government leaders on the spot and limit suspects' travel, according to Al Jazeera.

In January, the US killed General Soleimani, who oversaw the Revolutionary Guard's expeditionary Quds Force, and others in an air strike near Baghdad International Airport.

The air strike came after months of incidents raising tensions between the two countries. 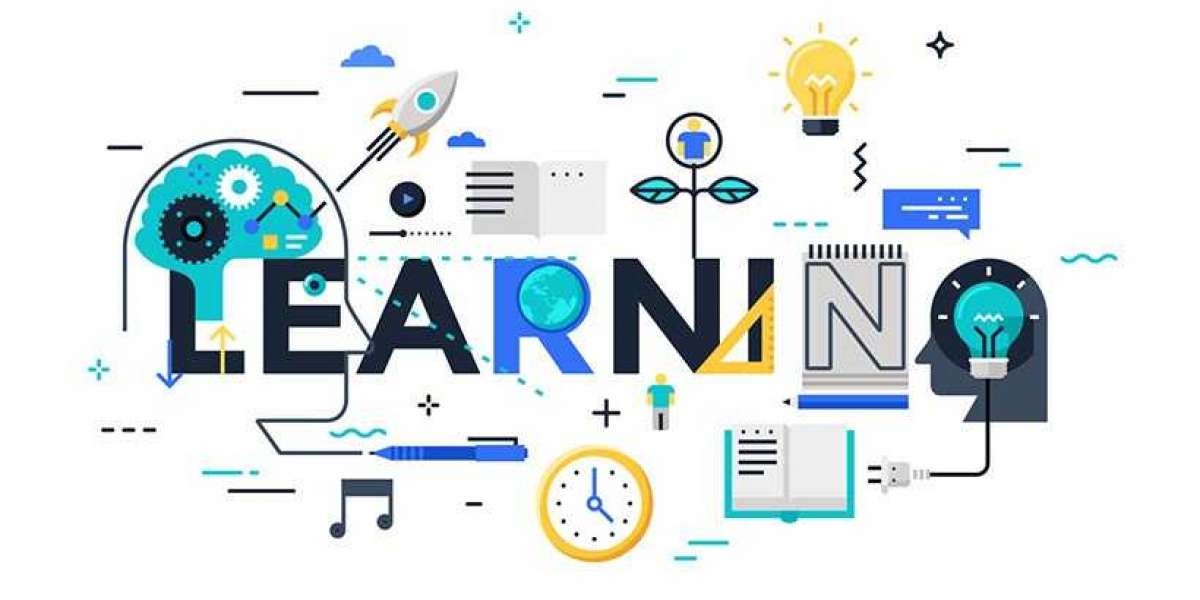 [How to avoid distractions- my latest insight] 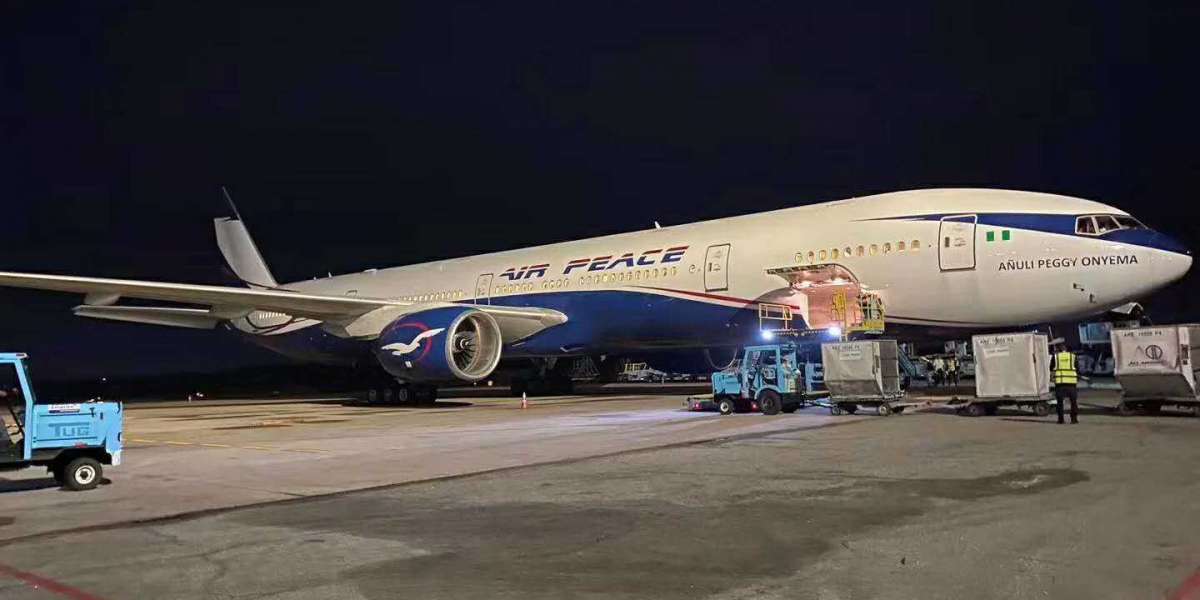 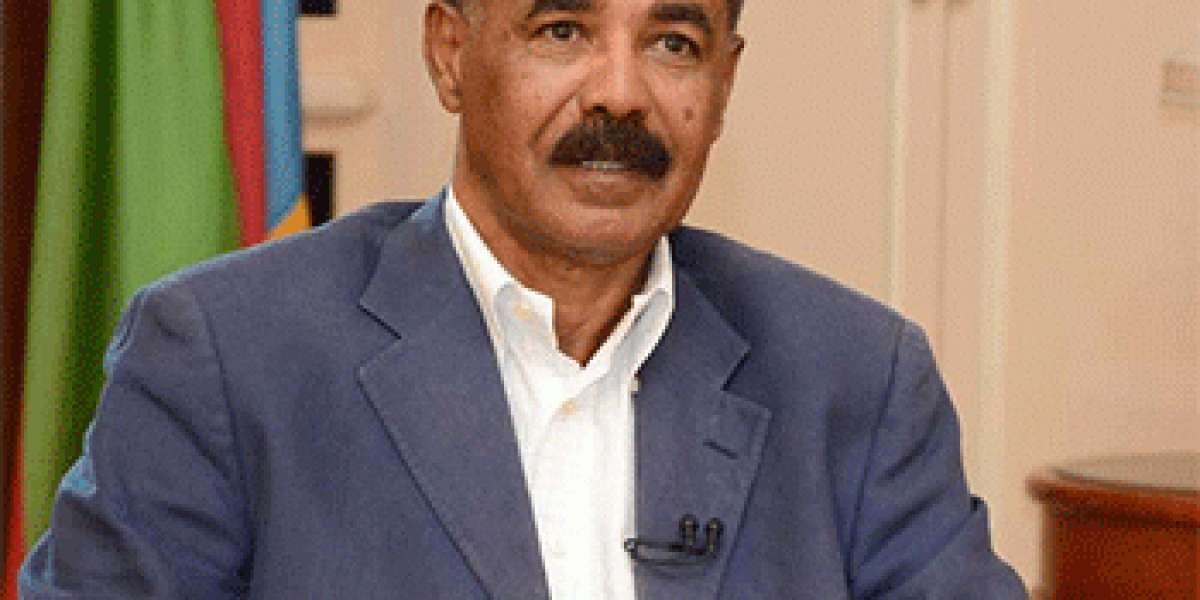