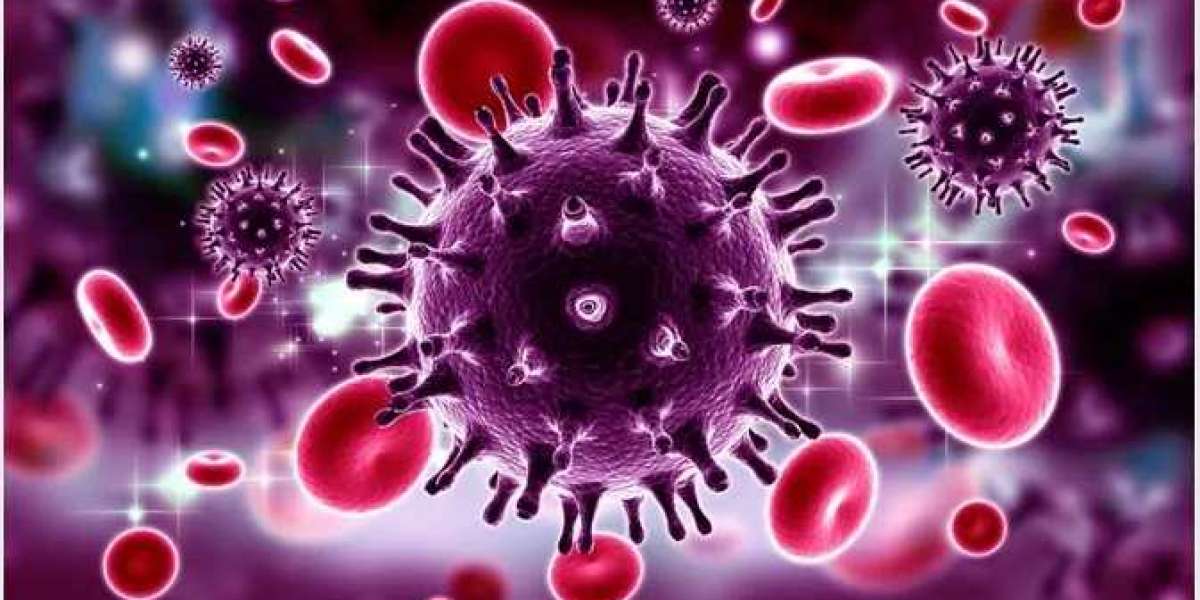 China's first domestically developed drug for the treatment of HIV infection has been approved by the health authority of Ecuador to access the country's market, according to pharmaceutical producer Frontier Biotech.

Aikening, or albuvirtide for injection (ABT), was approved by China Food and Drug Administration in 2018. It can be used with other antiretroviral drugs to treat HIV patients, according to Frontier Biotech, which is based in the east Chinese city of Nanjing.

The market access to Ecuador is the new drug's first overseas market entry.

Data from clinical trials show that Aikening is effective against major strains of HIV, including resistant viruses, and the efficacy is long-lasting.

The Chinese company said now it plans to export the drug to more than 60 countries in Asia, Africa, Europe and South America. 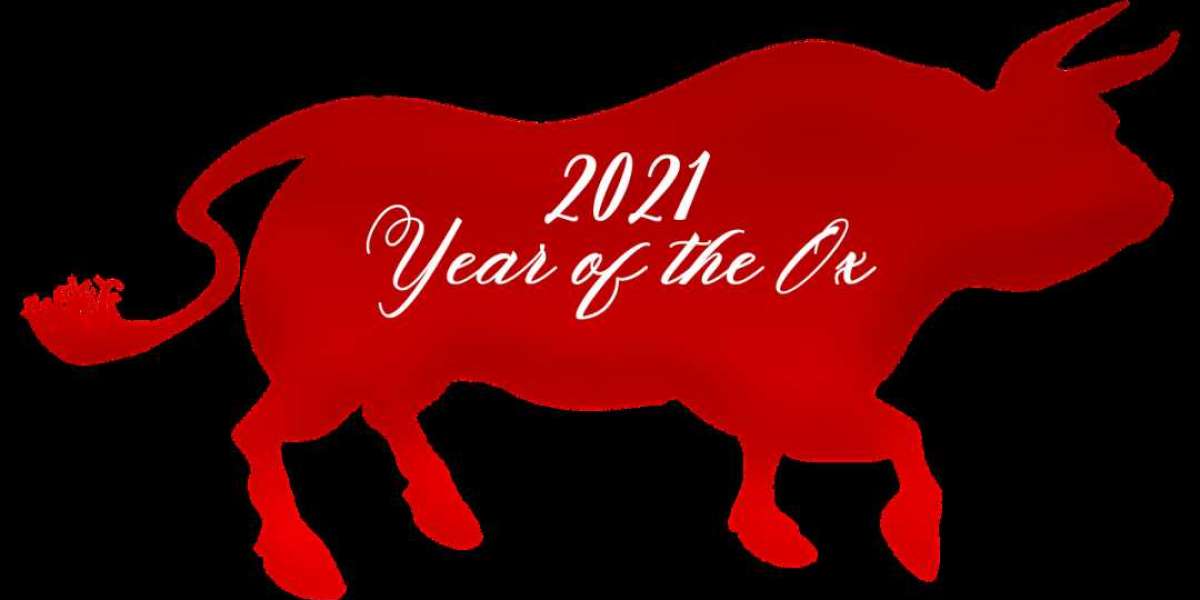 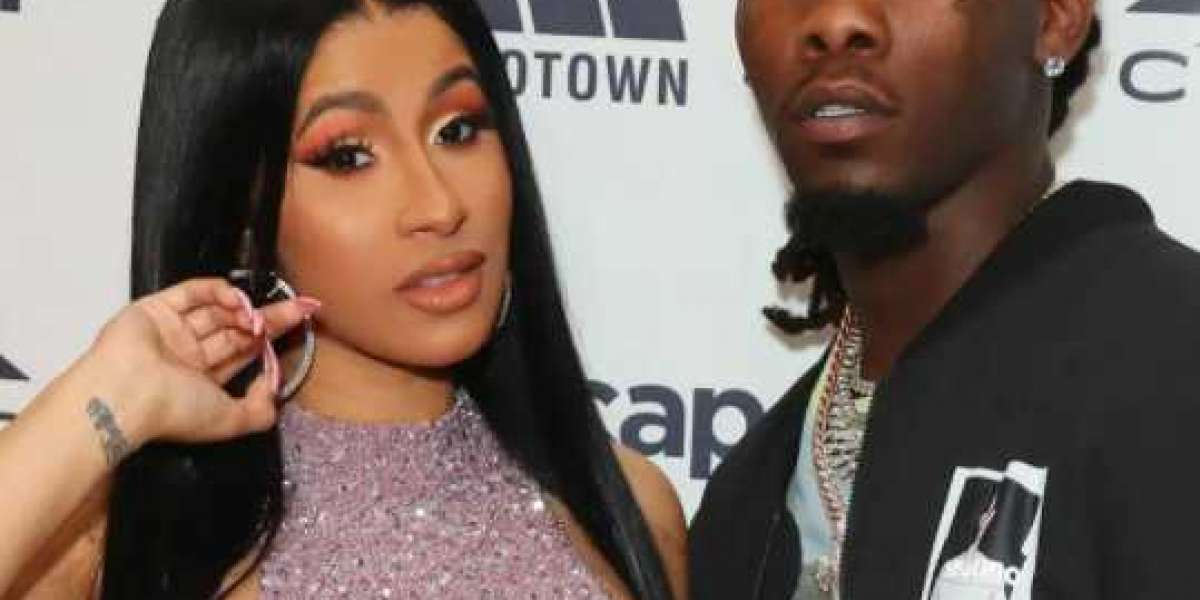 Cardi B reportedly files for divorce from Offset 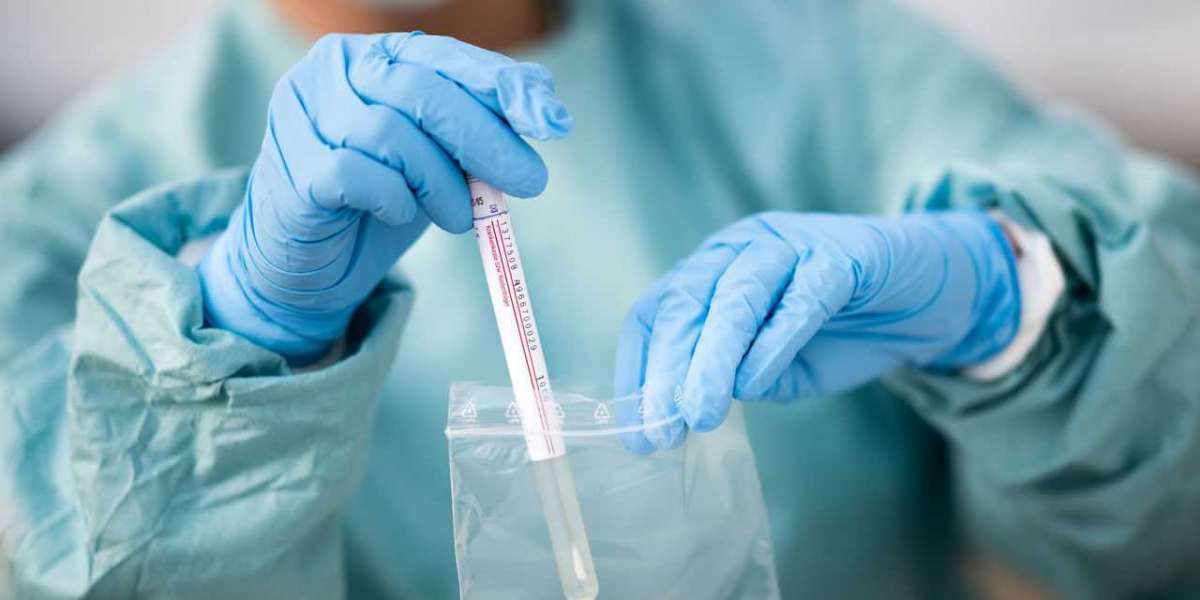 Places To Get Tested for COVID-19 in Beijing