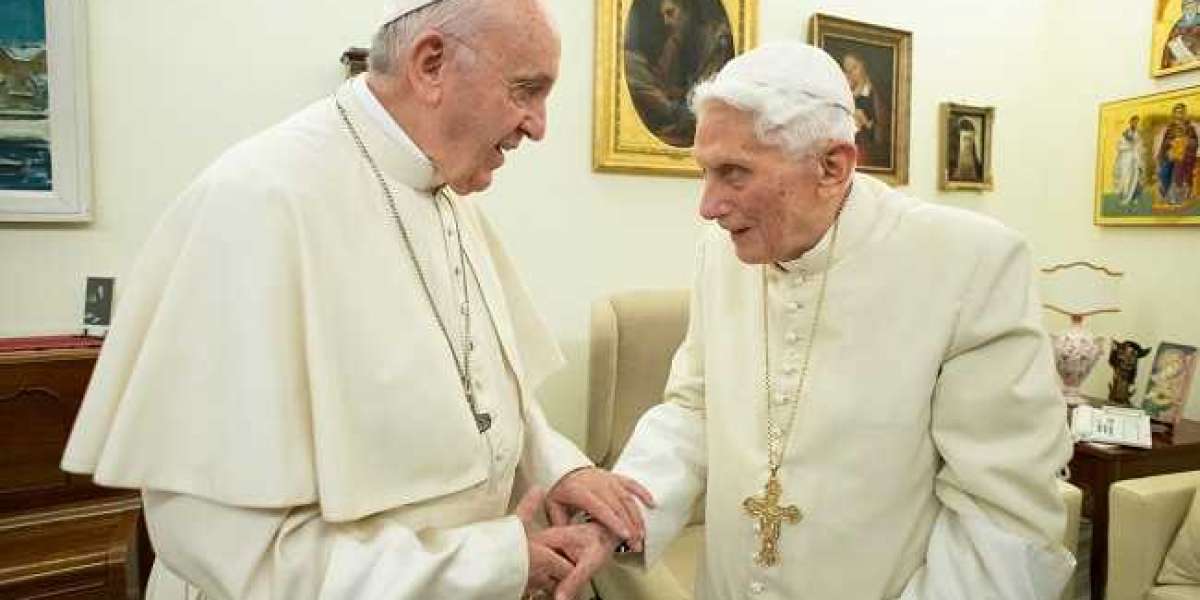 Pope Francis and his predecessor, former pope Benedict XVI have received the Coronavirus vaccine as confirmed by the Vatican.

Spokesperson of the Vatican, Matteo Bruni said the spiritual leaders received the first dose of the COVID-19 vaccine "as part of the Vatican City State vaccination programme".

"I can confirm that, as part of the Vatican City State vaccination programme to date, the first dose of the Covid-19 vaccine has been administered to Pope Francis and the Pope Emeritus."

It had already been reported that Pope Francis had received the jab on Wednesday January 13, the first day of the Vatican's vaccination drive, but officials declined to confirm the news.

The Vatican News portal said 93-year-old Benedict was given a dose on Thursday morning. The former pontiff, who stepped down in 2013 and now lives in a converted monastery in the Vatican gardens, is increasingly frail.

In an interview broadcast at the weekend, Francis urged people to get the vaccine. 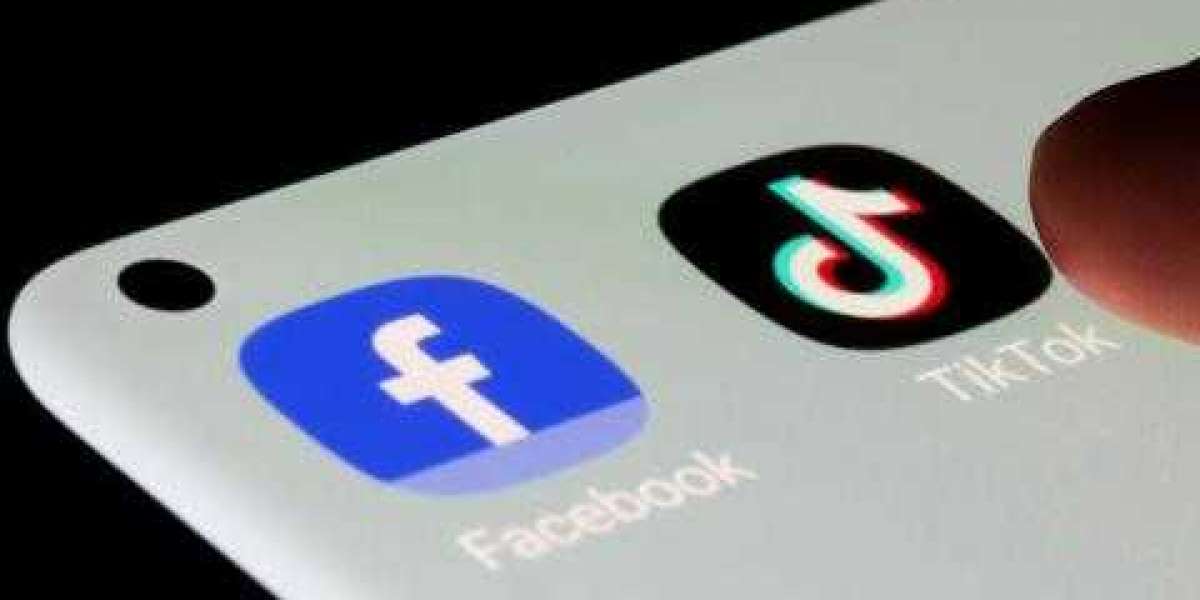 TikTok overtakes Facebook messenger as the most downloaded app of 2020 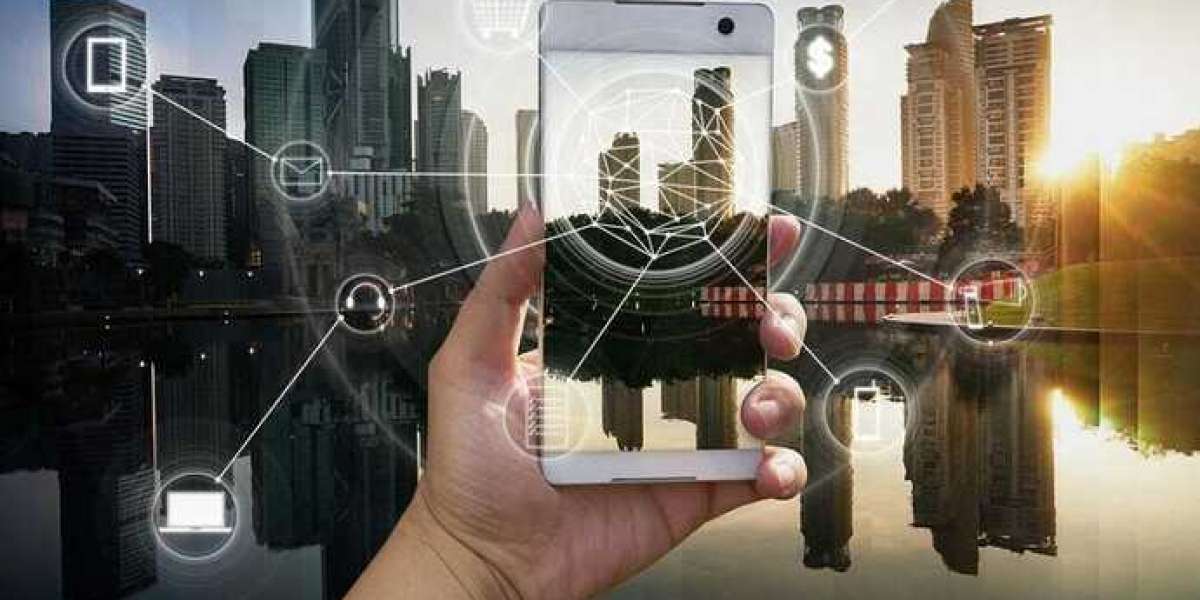 Travel Around The World Without Leaving Home 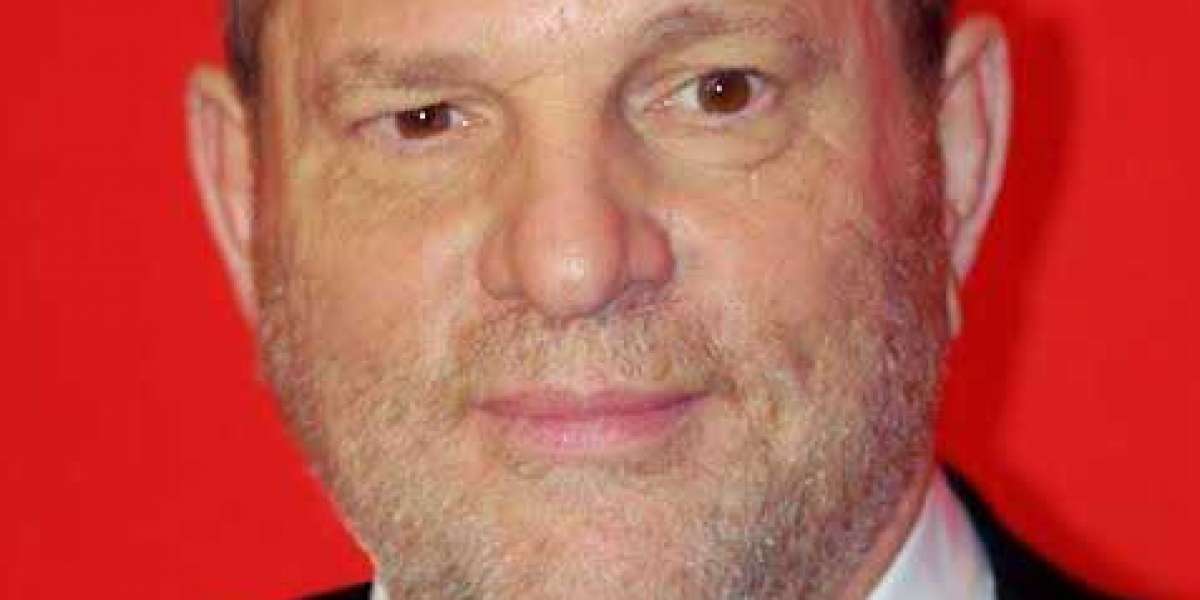