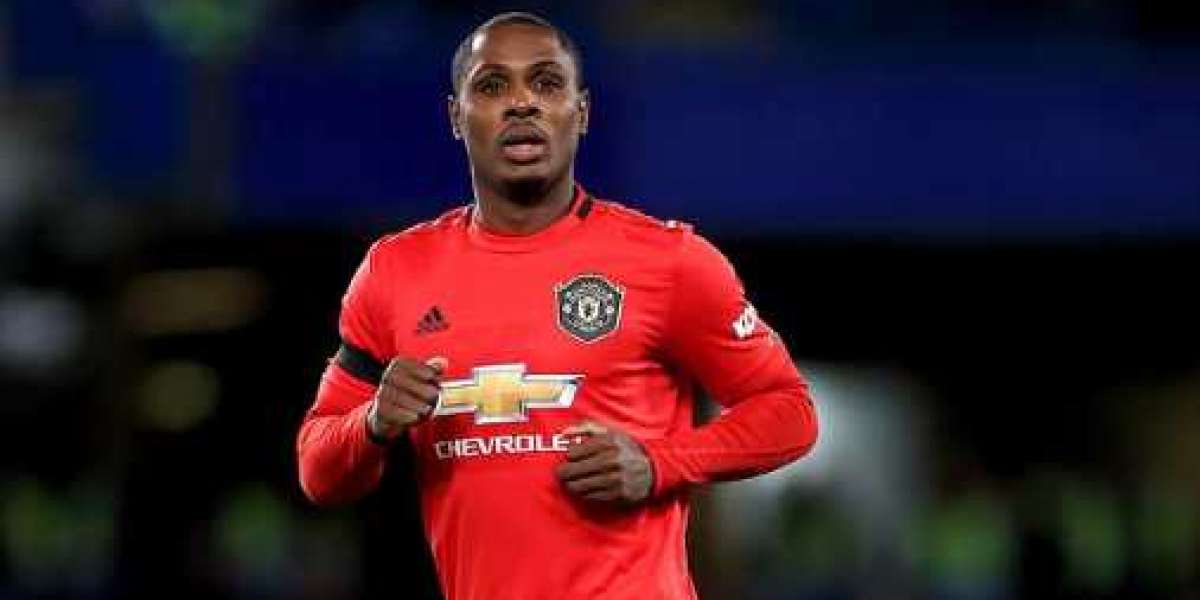 Nigerian striker, Odion Ighalo's permanent move to Manchester United is now in doubt with his parent club, Shanghai Shenhua expecting him back in time for the start of the new Chinese Super League season, which is scheduled to begin in July.

Manchester United are hoping to extend his loan stay till the end of the Premier League season, but the date remains unclear amid the Coronavirus pandemic with Ighalo's deal expiring on May 30.

According to Mail Online, Shanghai Shenhua will only allow Ighalo to remain at Old Trafford if it is on a permanent deal for £20m and won't agree to an extension for a loan. This means if Manchester United are not willing to sign him permanently, he would head back to China to re-join his club.

Since signing for the club, the 30-year-old striker has scored four goals in eight games prior to the suspension of the Premier League due to the Coronavirus pandemic.

Last week, Ighalo admitted he was willing to finish the current season with Manchester United.

'I would like to finish the season if it's possible. I was in good form, good shape, scoring goals and now we've stopped for over a month. I've given it my best and hopefully we'll come back to play. The team had a good momentum before the pandemic started. At the moment I'm on loan, and this will cut short my time at the club.'

Ighalo's current contract expires in December 2022, but Shanghai wants to keep him until at least December 2024 in a deal worth £400,000 a week. 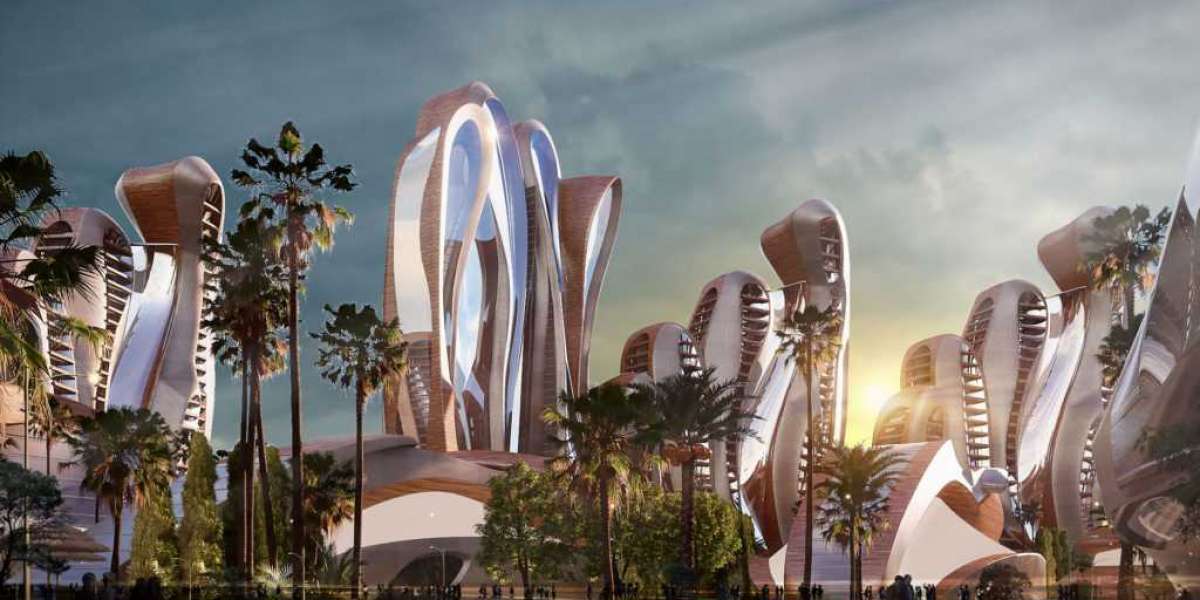 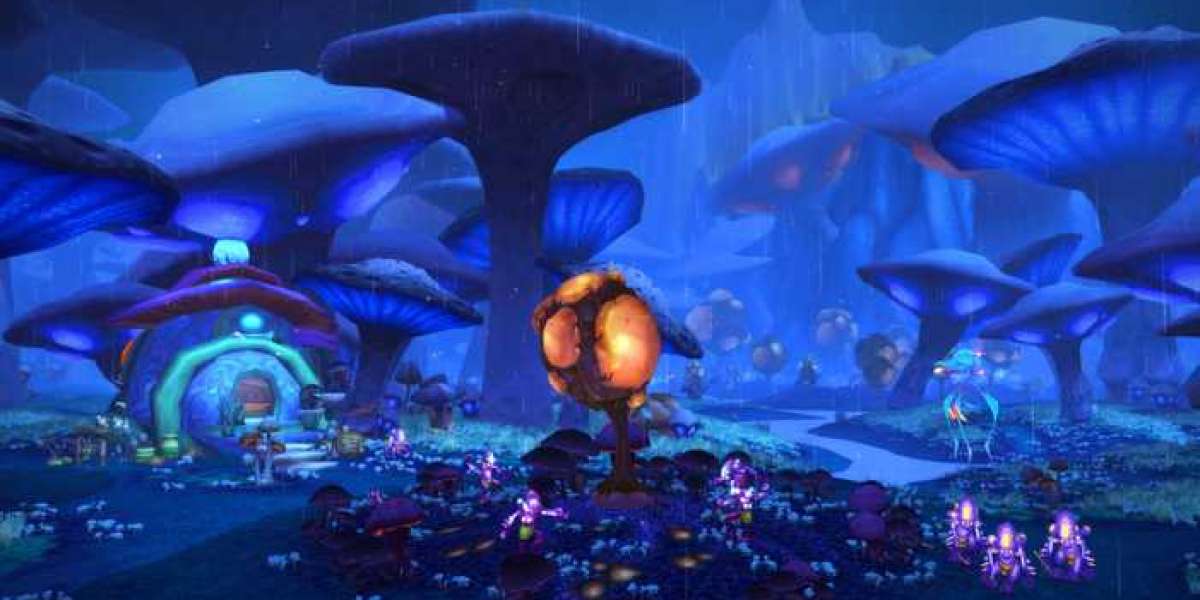 In Burning Crusade Classic, server maintenance has been extended 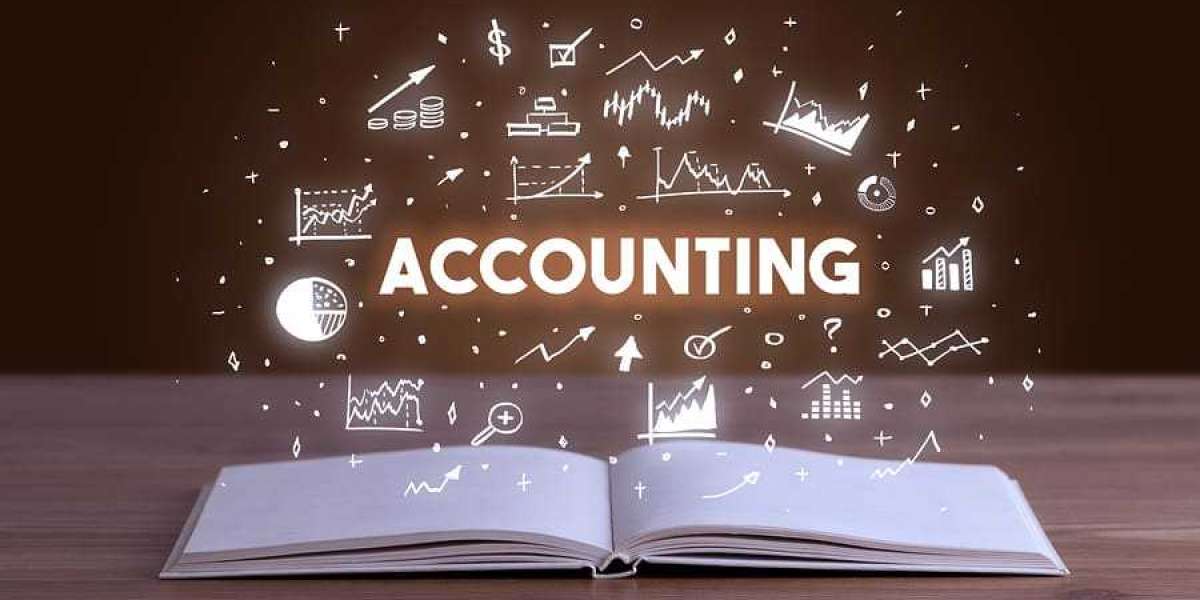 12 Branches of Accounting: What They Are and What They Do