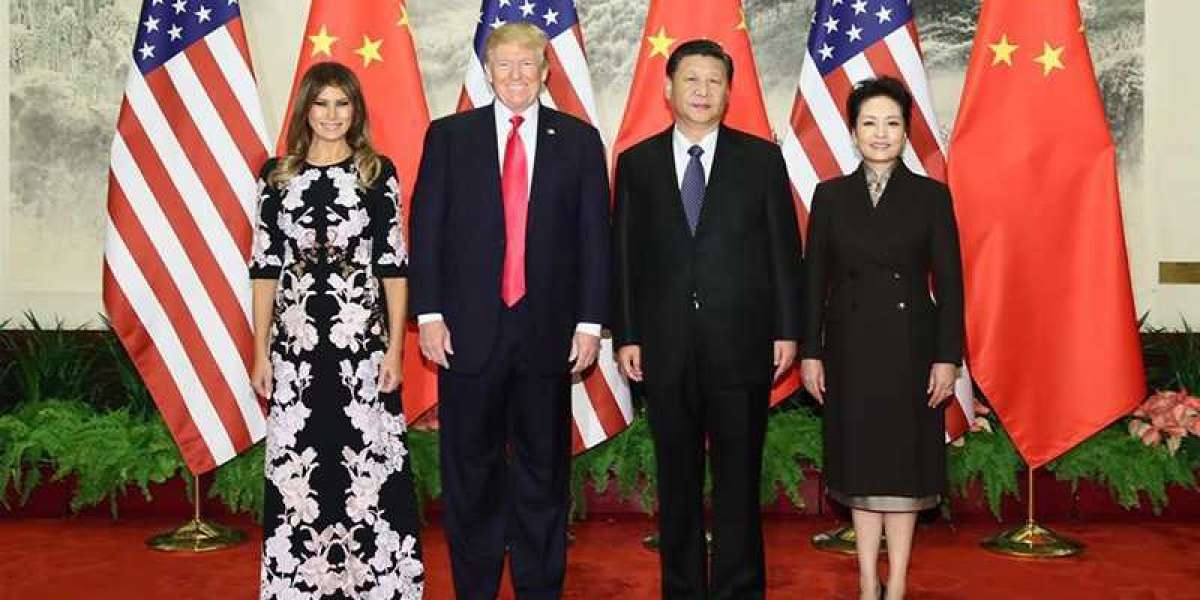 Chinese President Xi Jinping and his wife Peng Liyuan on Saturday sent a message of sympathy, wishing an early recovery for US President Donald Trump and First Lady Melania from the COVID-19.

Analysts said the message, out of humanitarianism, "shows the decency of a major country," and it is hoped that it could also serve to kick-start positive interactions between leaders of China and US, allowing a buffer to bilateral confrontations.

Xi said in the message that "my wife Peng Liyuan and I express sympathy, and hope you get better soon."

After the Trump couple confirmed their  infection on Friday, Chinese Ambassador to the US Cui Tiankai and Foreign Ministry Spokesperson Hua Chunying also expressed good wishes on Twitter.

Analysts said the message is humanitarian regards to the couple who suffered from the virus. Kind wishes to the patients are not affected by political frictions or Trump's hostility.

Chinese netizens said that Xi and the diplomats' messages show the decency of a major country. "With the goodwill to Trumps, and pledges of making vaccine a public good, China is doing what we should do in the international community," a net user said on Sina Weibo.

This was the first message between the two leaders in months, amid the continuous spreading of the coronavirus and the US whole-of-government approach against China. Before the message, Xi and Trump's most recent reported communication was in late March on the phone, after which the US ordered the closure of  a Chinese consulate and accelerated oppression of Chinese tech companies on top of its continuous smears on the coronavirus, Hong Kong and Xinjiang affairs. He also attacked China over the pandemic at the UN general assembly in September.

Lü Xiang, a research fellow at the Chinese Academy of Social Sciences, told the Global Times that Xi expressing sympathy and regards to Trump is in line with international norms. "No matter what situation the two governments are in, disease is tragic."

President Xi said at the general debate of the UN 75th assembly, "major countries should act like major ones." Lü said sending the message of sympathy is what a leader of a major country should do.

Xi had sent many messages to leaders who fought the pandemic with their people, but a message of sympathy in a personal tone is rare.

Li Haidong, a professor at the Institute of International Relations of the China Foreign Affairs University, told the Global Times that the message, more in a personal tone, also carries deeper meaning. "It shows goodwill from China's top leader, and expectations for positive person-to-person interaction with the leader of the US, despite the difficulties between the two countries."

It is hoped that such goodwill from a leader, if it develops into positive interactions, will smoothen diplomatic relations and allow a buffer as bilateral relations face challenges, Li said.

Li noted that the ball is in Trump's court, but he is not optimistic about American reactions. It is more likely the Trump administration will continue its hostility, smears and attacks despite Chinese goodwill. 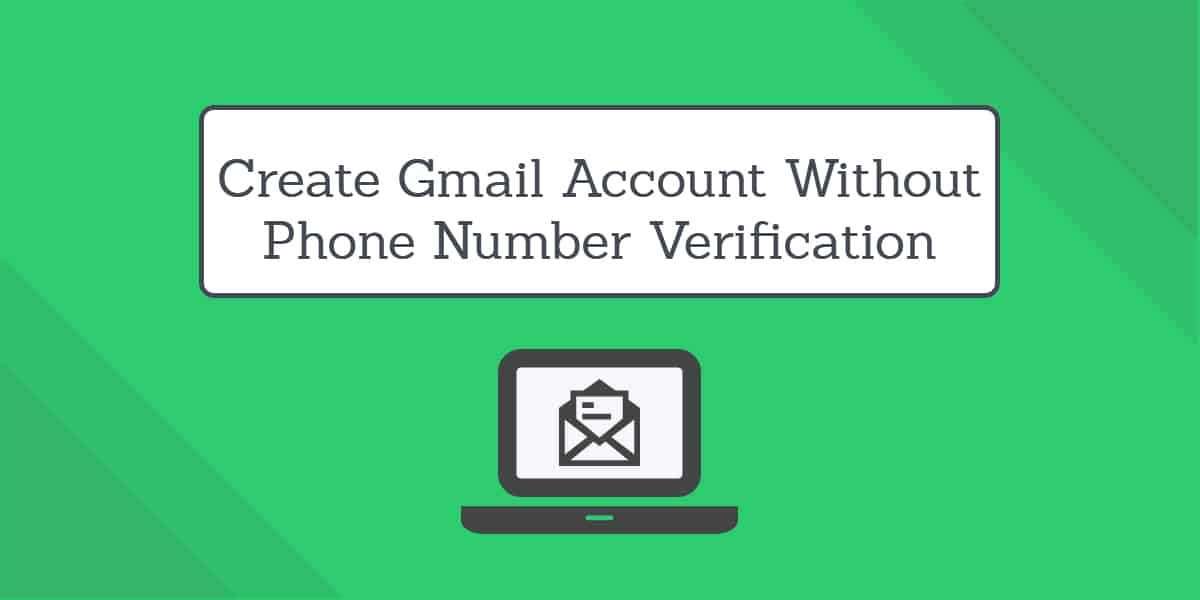 How To Create Gmail Without Verification [TRICK] 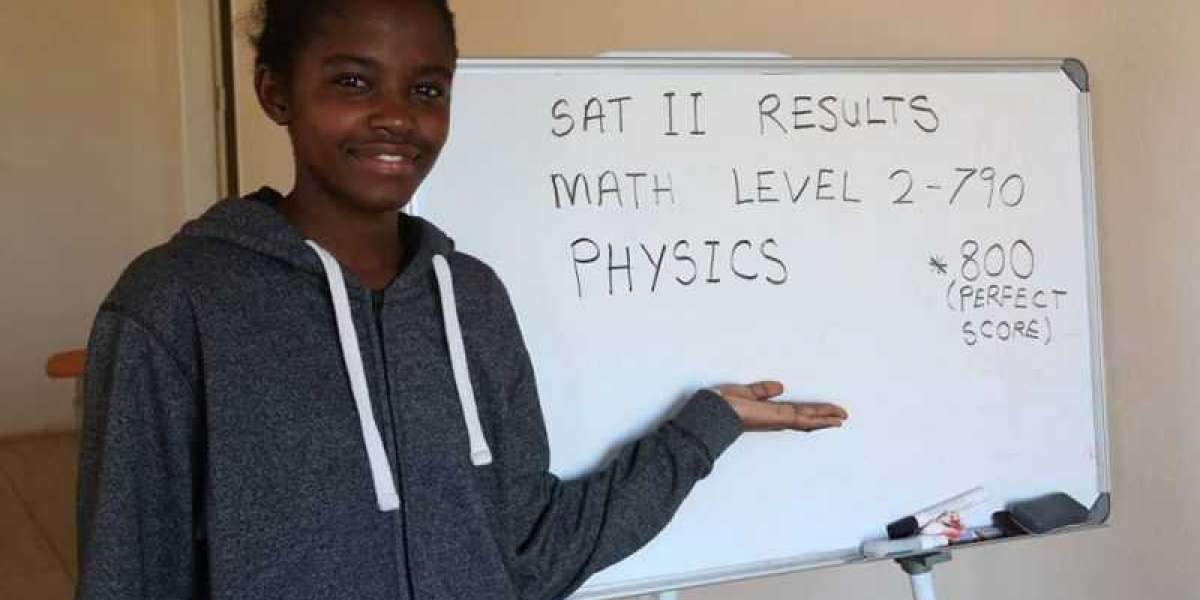 From Zambia to Harvard, and how she inspired her country’s first Robotics team 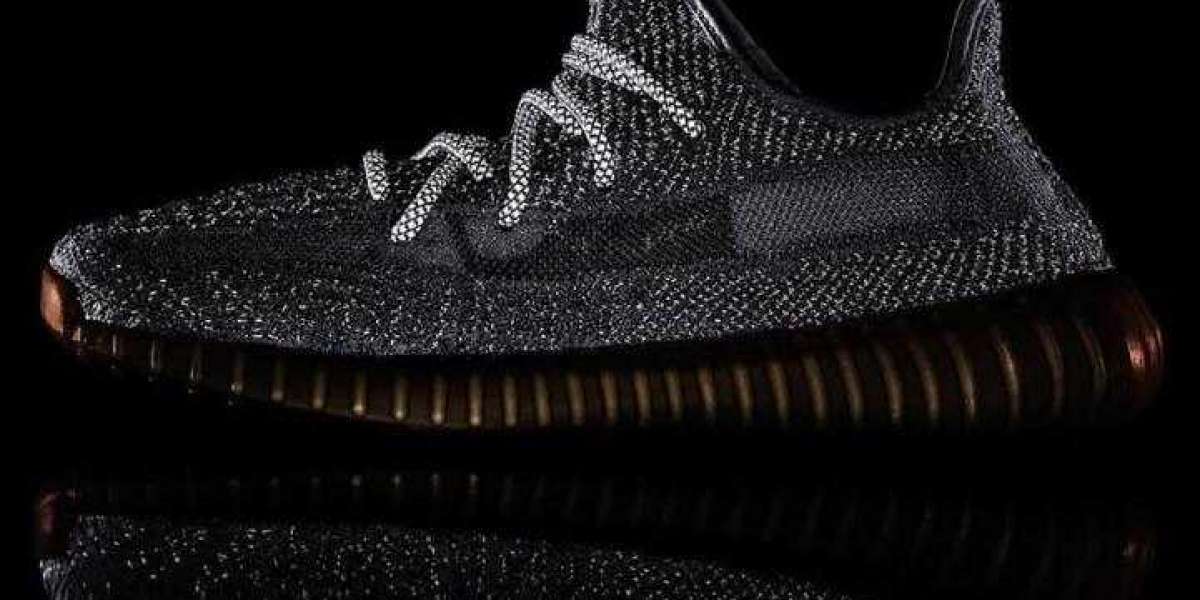