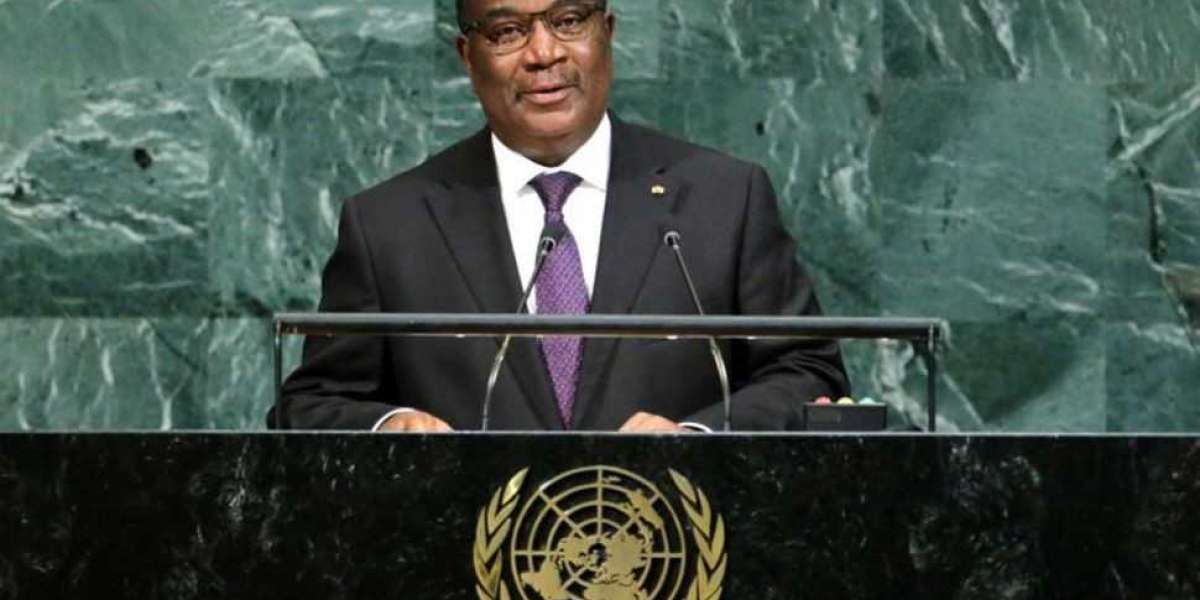 Togo's Prime Minister Komi Selom Klassou and his government have resigned in a political reshuffle delayed by the Coronavirus pandemic.

The resignation came after President Faure Gnassingbe won his re-election in March, extending his 15-year-old rule and a family dynasty that began when his father took power in a 1967 coup.

Komi Selom Klassou has served as prime minister since 2015. Commenting on the resignation of the prime minister, Gnassingbe congratulated Klassou and his team for their "economic, political and social efforts and the encouraging results despite the health crisis around the world."

The presidency did not say when a new prime minister would be appointed. 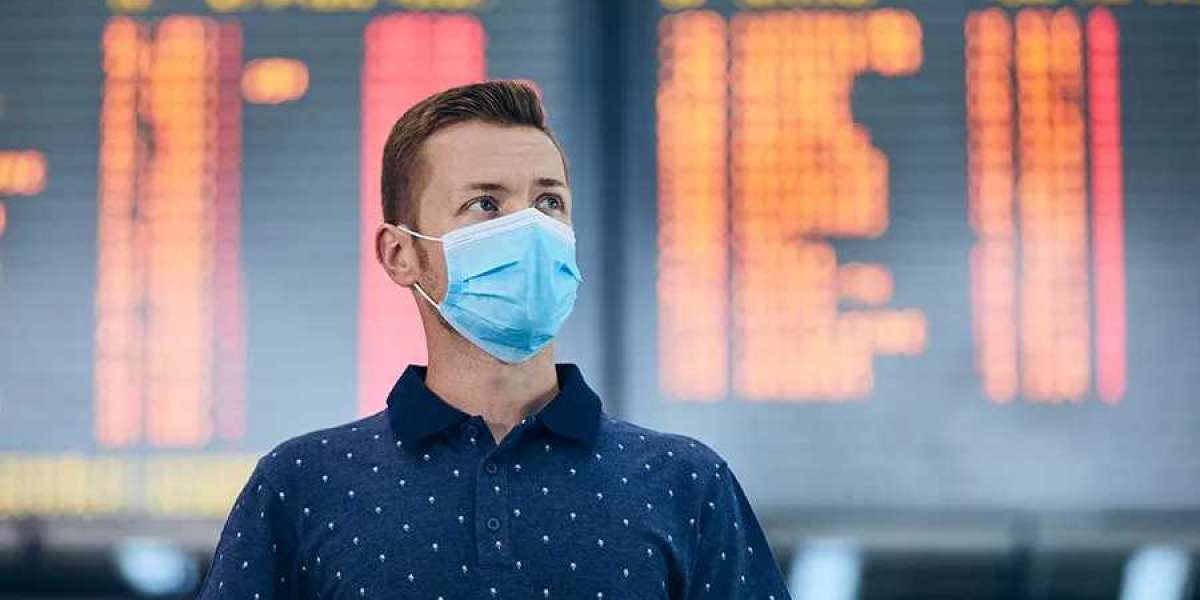 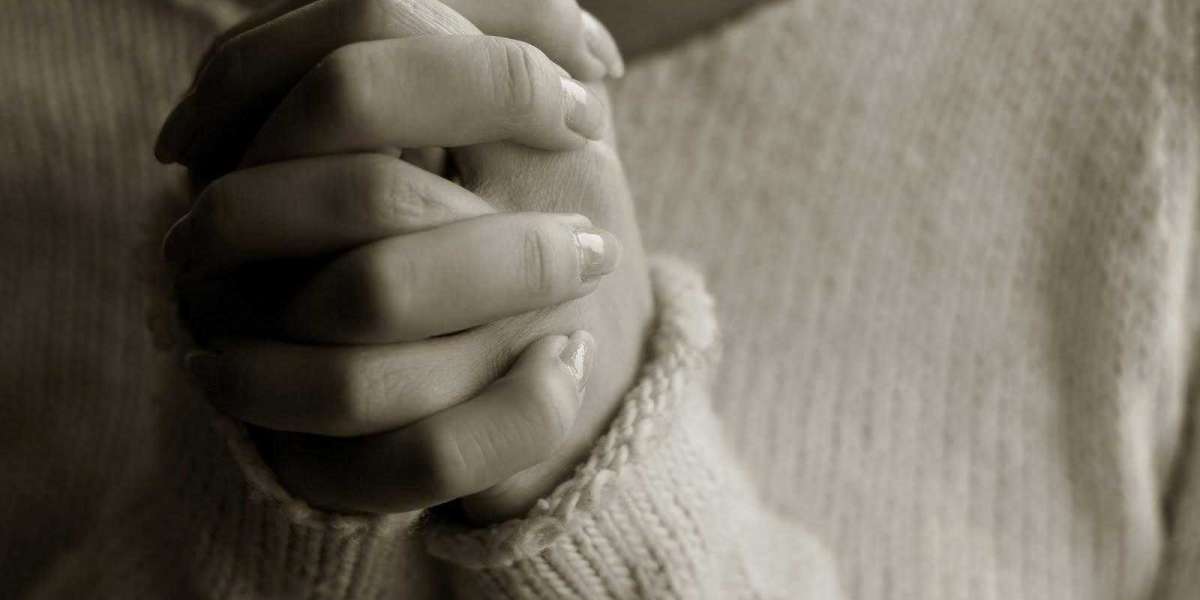 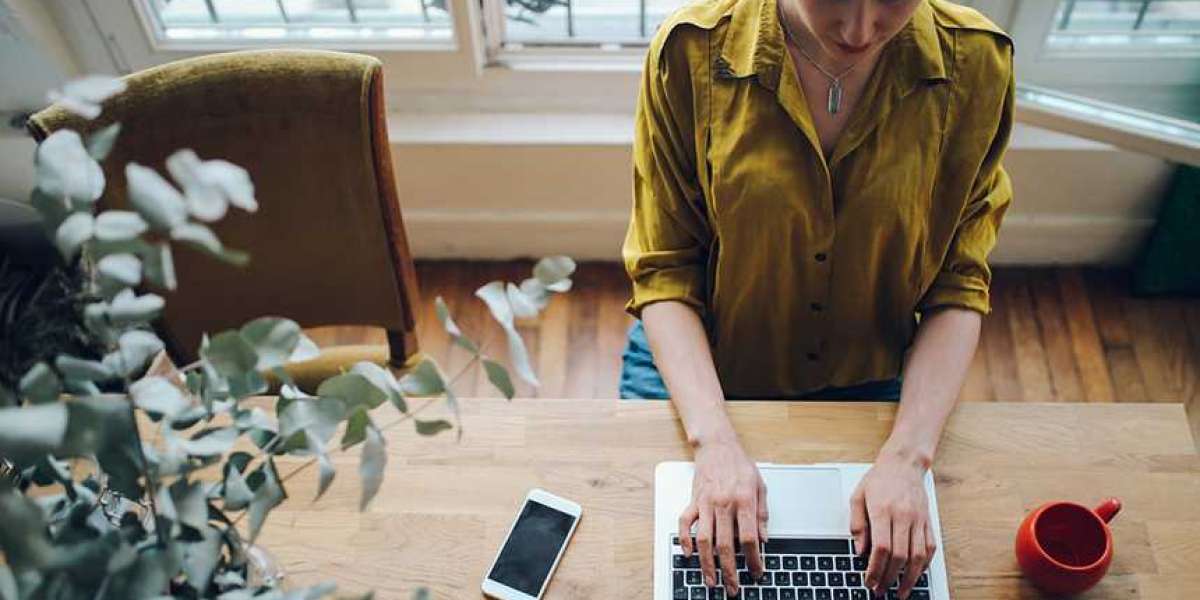