A man convinced his wife was cheating on him used his five-year-old daughter’s iPad to spy on her before shooting her dead, along with her male friend, a court heard. 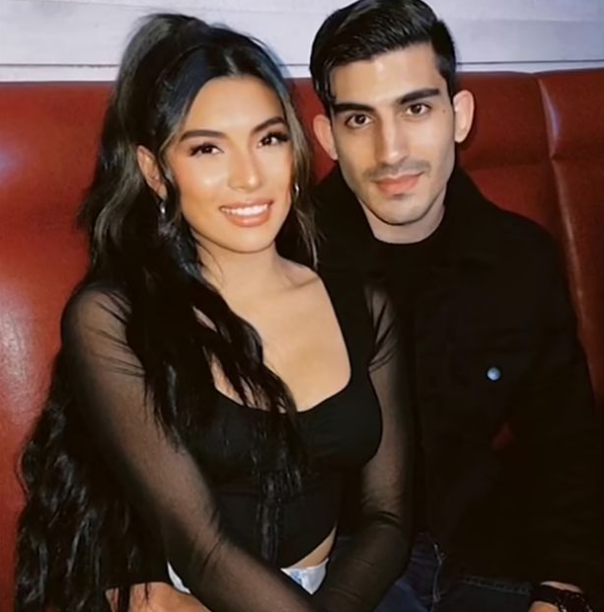 A man convinced his wife was cheating on him used his five-year-old daughter’s iPad to spy on her before shooting her dead, along with her male friend, a court heard.

Ali Abulaban, from San Diego, California - better known as "JinnKid" on TikTok - had reportedly accused his wife of cheating with her friend, Rayburn Cadenas Barron, who was also believed to be killed by the social media influencer.

Ali’s estranged wife, Ana Abulaban, had reportedly asked him to move out of their home on October 18. He then checked into a hotel. 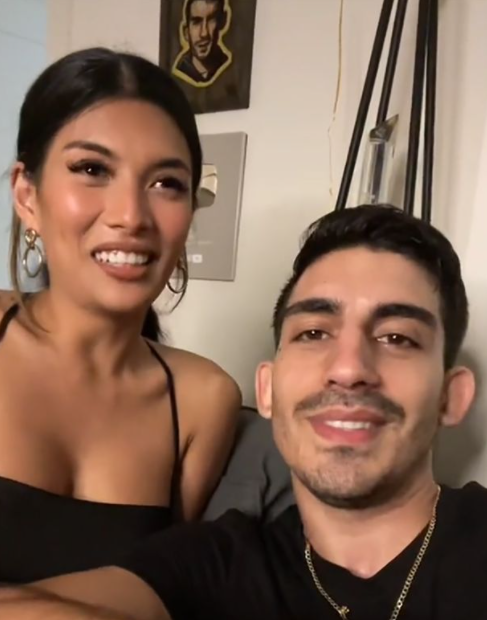 However, a few days later, the TikTok star allegedly snuck back into his family apartment while Ana was gone.

Prosecutors say that while inside the house he installed an elaborate app on his daughter's iPad so that he could spy on his wife.

It is said that this is how he learned that his wife was hanging out with Rayburn.

Security camera footage from the day of the alleged crime - which happened just before 3 p.m. on Thursday, October 21 - showed a man rush into the San-Diego high-rise, before running out of the building’s elevator, on the 35th floor, and into the apartment.

Ali allegedly proceeded to shoot Rayburn three times before pointing the gun at his wife’s head and pulling the trigger once more. 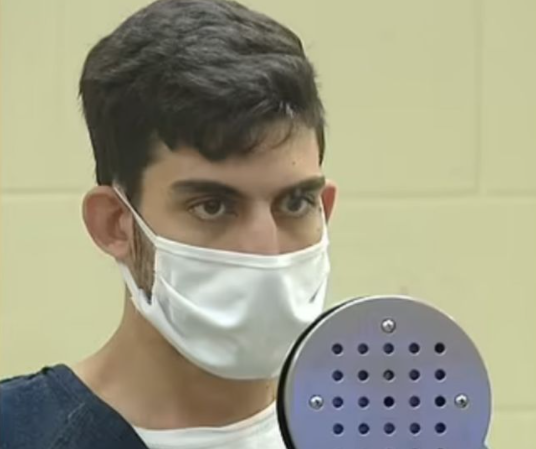 The TikTok star allegedly called his mother to confess his crime, before picking his daughter up from school while he was still armed.

The 29-year-old dad called the police while driving with his daughter and was arrested 45 minutes later. 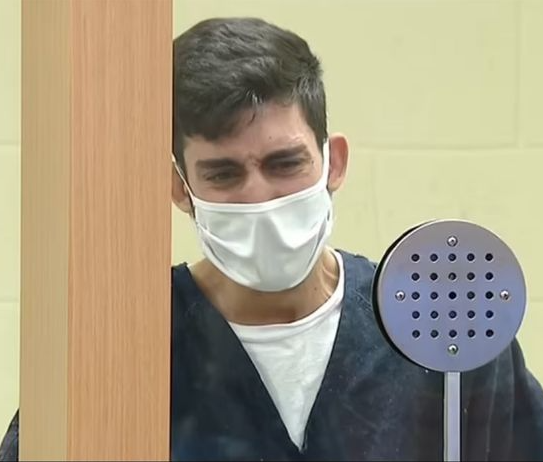 Police have since confirmed and identified Ali’s victims as Ana Abulaban, 28, of San Diego, and Rayburn Cadenas Barron, 29, of National City.

Police reportedly said on Monday, October 25, that "family was caring for the girl, who was not present during the shooting".

Ali is alleged to have had a history of domestic violence.

Ana had called police last month and has even reported that her husband "had pushed her, causing minor injuries". She had also planned to file a restraining order.

The horrifying crime’s details were revealed during the San Diego County Superior Court arraignment for Ali. 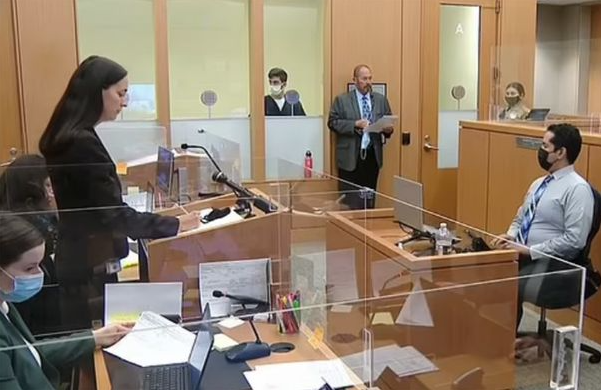 According to the local news, he pleaded not guilty on Monday to "two counts of murder as well as special-circumstance allegations of multiple killings."

A dozen family members and friends of the victims filled the courtroom and some of them could not fight their tears back as they listened to the District Attorney’s details of the killings.

Ali was ordered to jail without bail by Judge Kimberlee Lagotta.

The judge also issued a “protective order that requires Ali to stay away from his daughter, who is being cared for by family,” the San Diego newspaper reported.

Ali, who is followed by over 940,000 people on TikTok, is mostly known for doing comedy skits and impersonating Tony Montana from the acclaimed 1983 crime drama, Scarface.

His latest TikTok video was uploaded six days ago, October 21, and saw him act in a scene about Tony Montana failing an immigration interview. 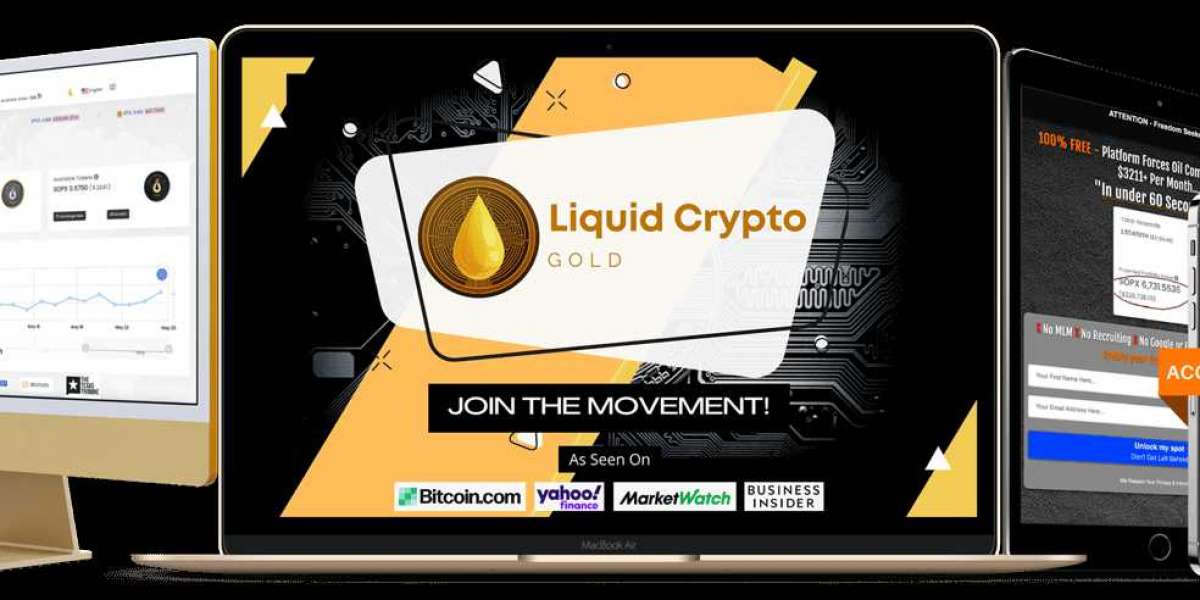 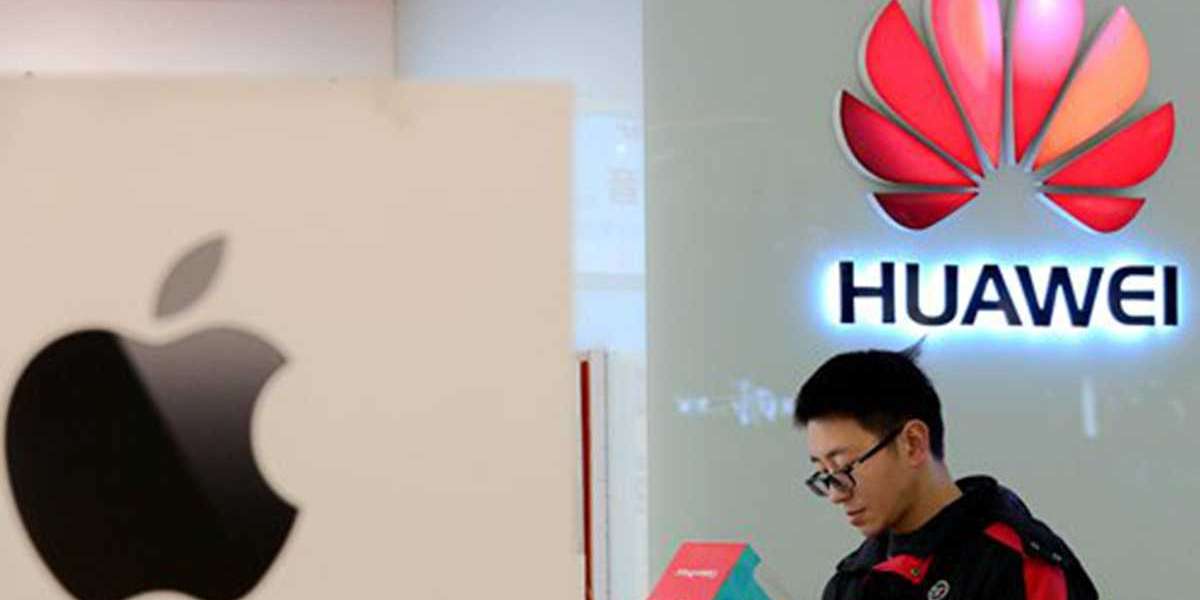 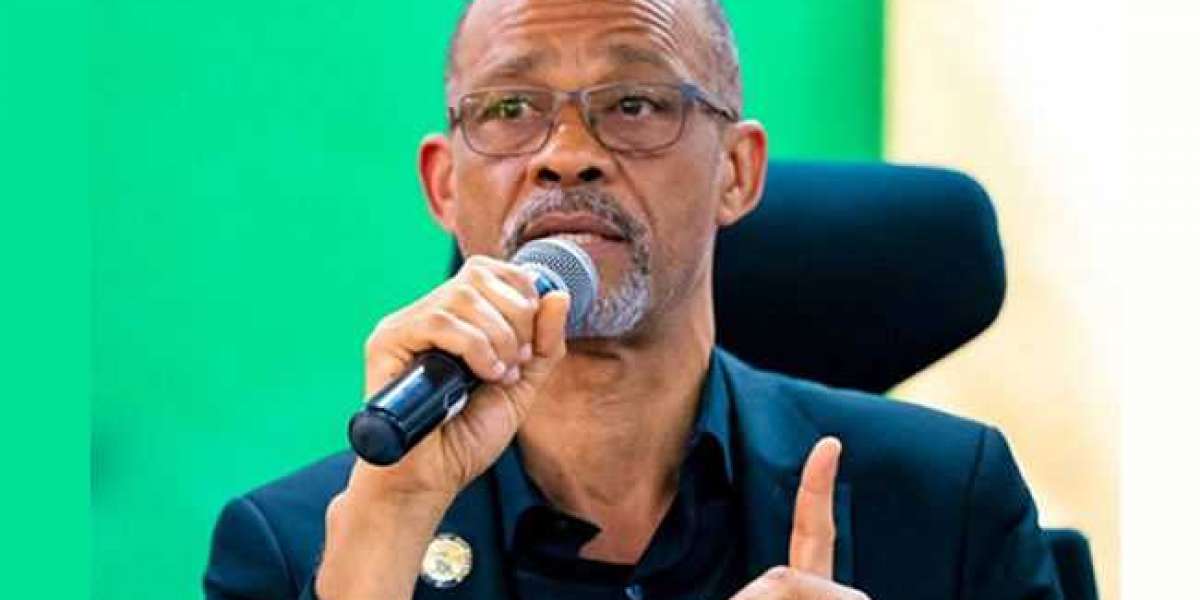