Racist abusers to be banned from all Premier League grounds 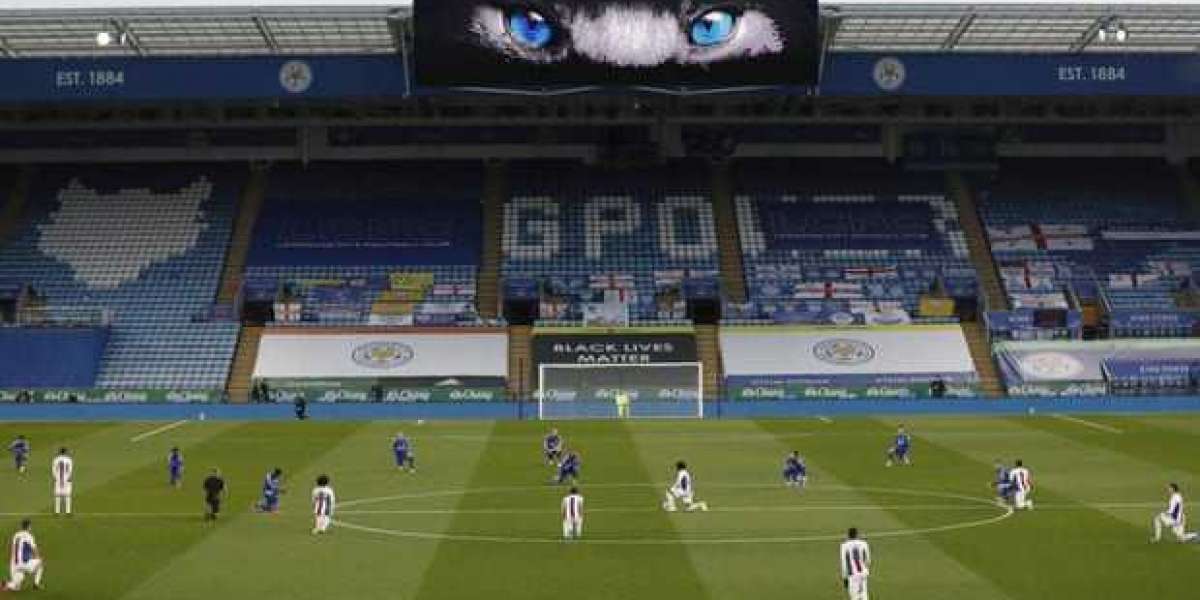 The Premier League say any individual behaving in an abusive or discriminatory way - either in person or online - will receive their full wrath.

Previously, clubs had been limited in only banning such individuals from their own grounds.

News of the new measures comes on the same day that Twitter confirmed the UK was 'by far' the main origin of racist posts aimed at England players after they missed penalties in the Euro 2020 final.

For instances of online abuse, the Premier League will investigate each reported incident through its online discriminatory abuse reporting system, which was launched in June 2020.

The Premier League will also introduce enhanced training for matchday stewards to equip them to identify and respond to discriminatory abuse and assist in gathering evidence to ban perpetrators.

The training also covers education around best practice relating to equality, diversity and inclusion to support a positive matchday experience for all.

The Premier League has also committed new funding to provide education to supporters around the impact of discriminatory behaviour.

"The commitment from all clubs to enforce League-wide bans demonstrates there is no place for discrimination of any kind in football and we will continue to work together to fight all forms of prejudice.

“Football is a diverse sport, which brings together communities from all backgrounds.

"We call on fans to come together with us and our clubs to help tackle discrimination by challenging and reporting abuse wherever they see it.”

Premier League players have already vowed to continue taking the knee across the new season, as they continue their fight against racism. 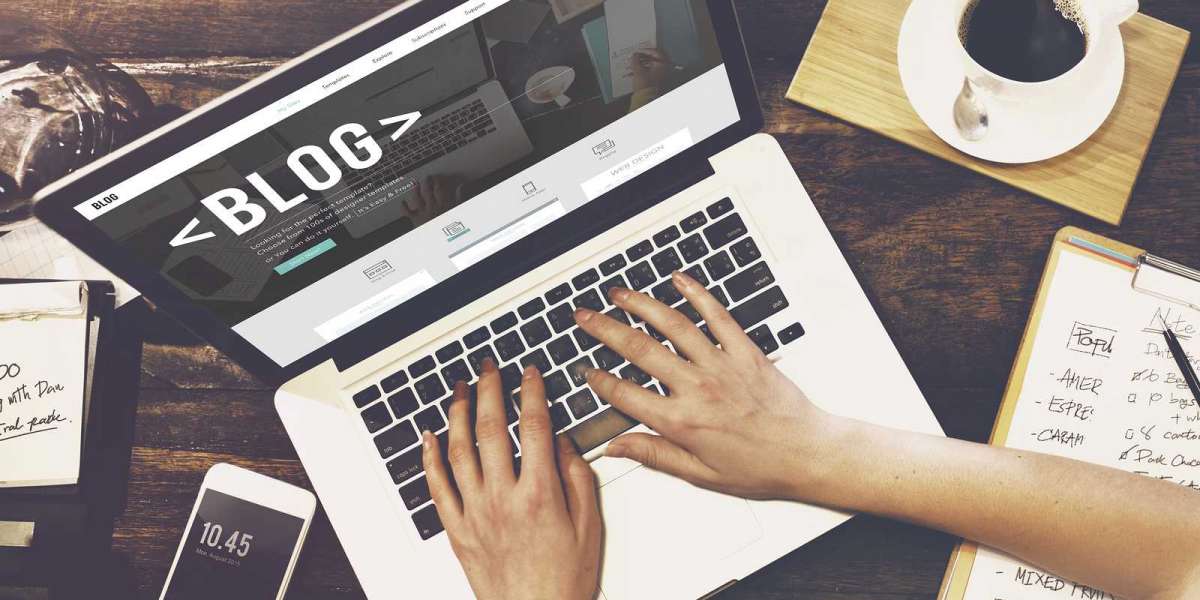 How to write a professional essay 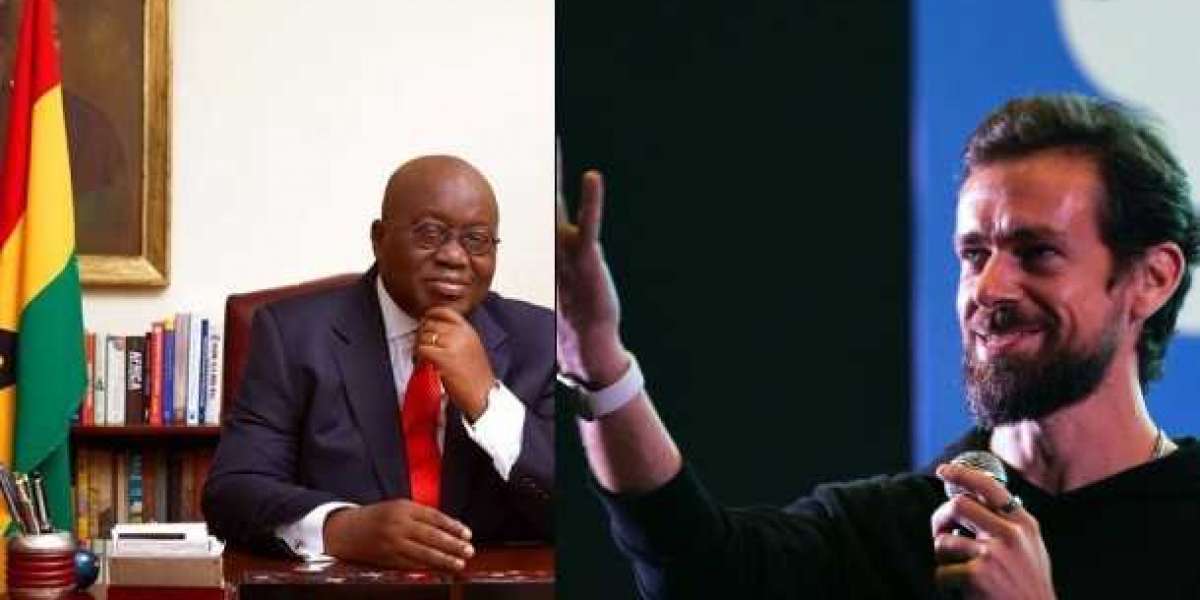 Twitter announces its African Headquarters will open in Ghana, gives reasons why the West Africa nation was picked ahead 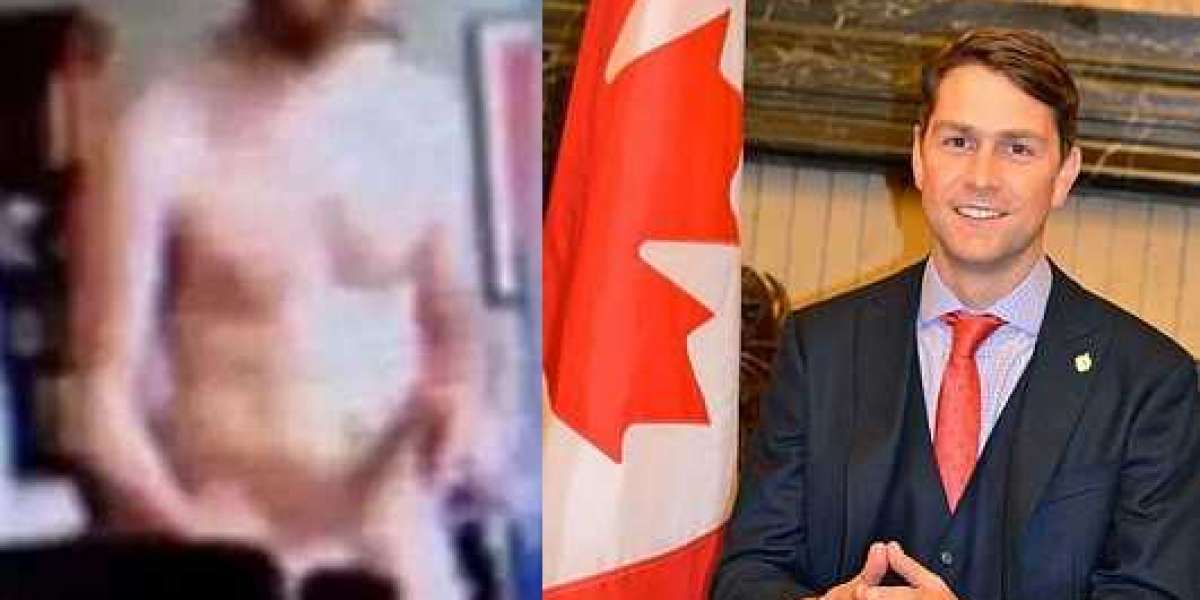