Nigeria Threatens To Review Relationship With Indonesia After Assault On Diplomat 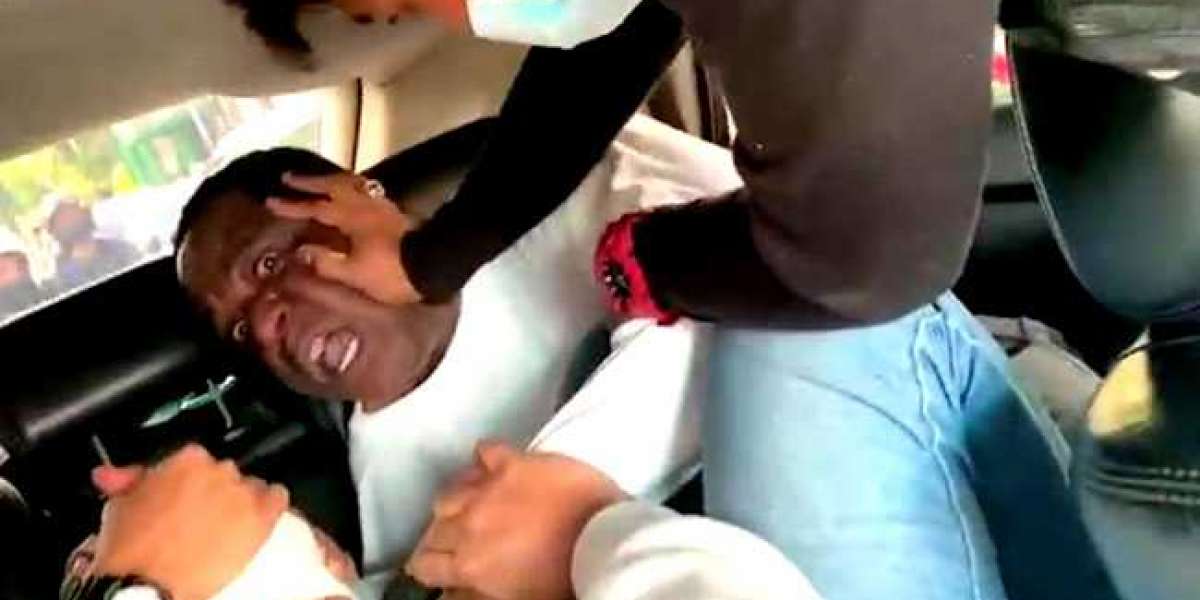 The Minister of Foreign Affairs, Geoffry Onyeama, stated this at a briefing in Abuja on Tuesday.

The Federal Government has threatened to review its relationship with Indonesia if it fails to bring the Indonesian immigration officials that assaulted a Nigerian diplomat to book.

The Minister of Foreign Affairs, Geoffry Onyeama, stated this at a briefing in Abuja on Tuesday.

Nigeria has also summoned its ambassador to Indonesia to give a detailed account of the assault, which has sparked outrage after a video of it went viral.

“There was absolutely no justification whatsoever for this kind of behaviour against not only a Nigerian diplomat but any Nigerian at all. It was totally unacceptable,” the Minister said.

“What we’ve decided to do is to recall (for consultations immediately), our Nigerian ambassador in Jakarta in Indonesia and we will have full consultations at the highest level and decide what next steps to take including a review of our relations with Indonesia”.

In that statement, the Foreign Affairs Ministry said the Indonesian Ambassador to Nigeria has apologised and that the immigration officials involved had also visited the Nigerian Embassy in Indonesia to apologise to the diplomat.

But Mr Onyeama told journalists in Abuja that the Federal Government wanted stronger action to be taken by the Indonesian Government.

The officials must be sanctioned, he said, adding that Indonesia’s failure to do so will have consequences for the relationship between both countries.

A video of the incident which went viral showed at least three men, identified later as immigration officials, in a vehicle assaulting the Nigerian diplomat and ignoring his screams of pain.

While two of the men held his hands and pinned him down in the backseat, another freely assaulted his unprotected head as he cried out in pain. 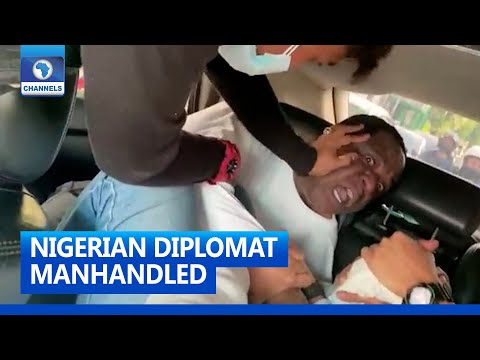 “The unfortunate incident is against international law and the Vienna Conventions governing Diplomatic and Consular Relations between states,” the Nigerian Foreign Affairs Ministry said in its statement on Monday.

It also noted that the Ambassador of Indonesia to Nigeria who was summoned by the Foreign Affairs Minister had apologised. 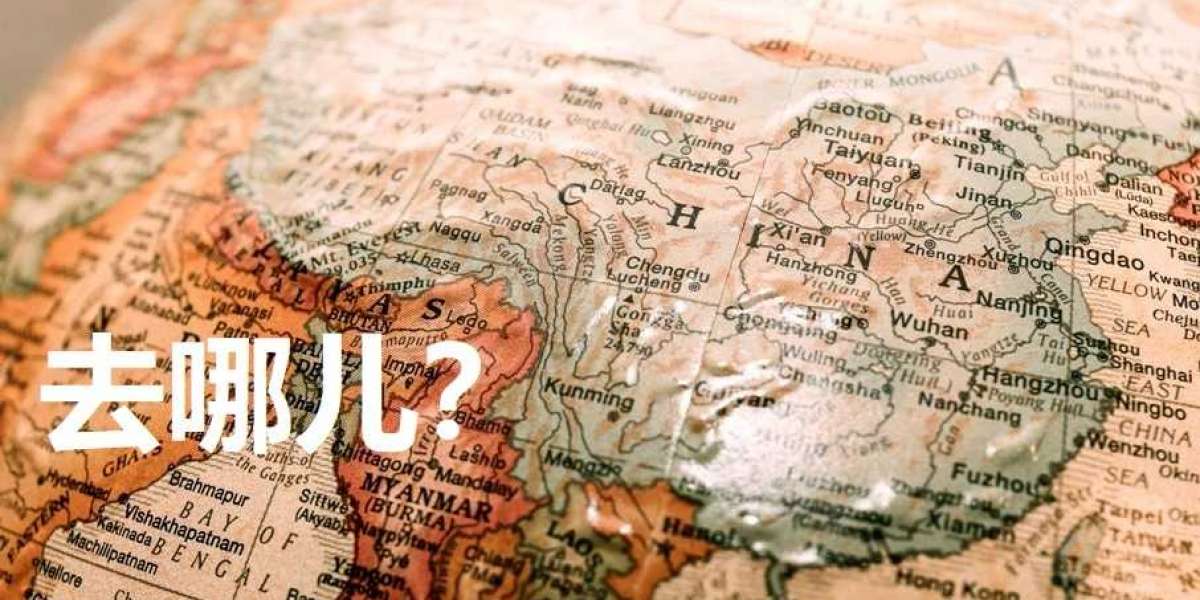 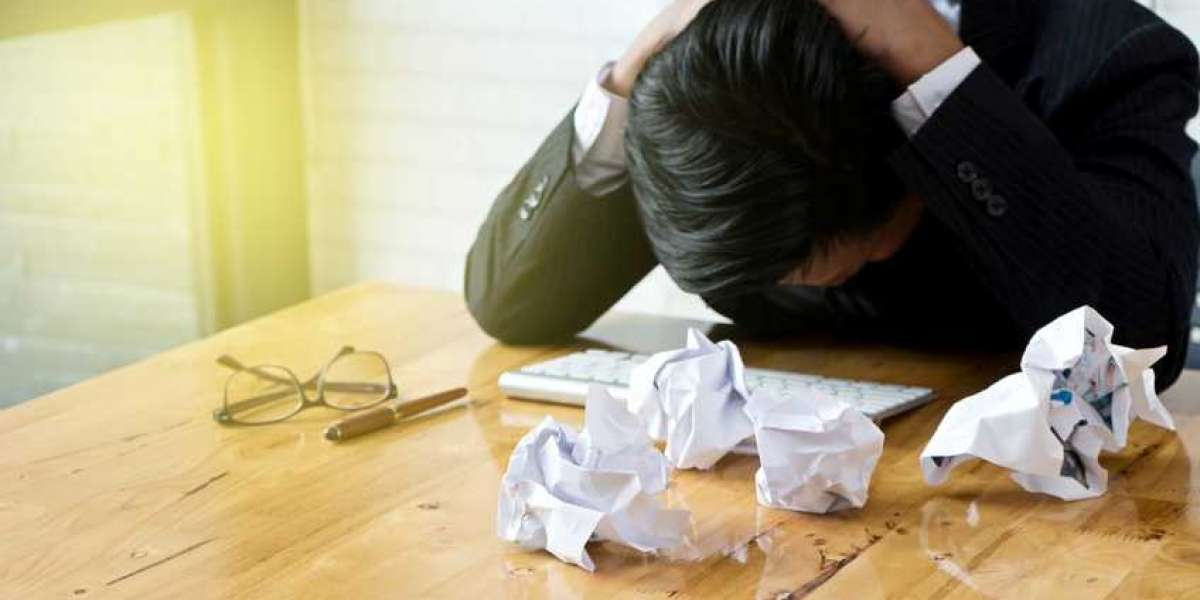 Chinese Contracts 101: What You Need to Know Before Signing Contracts in China 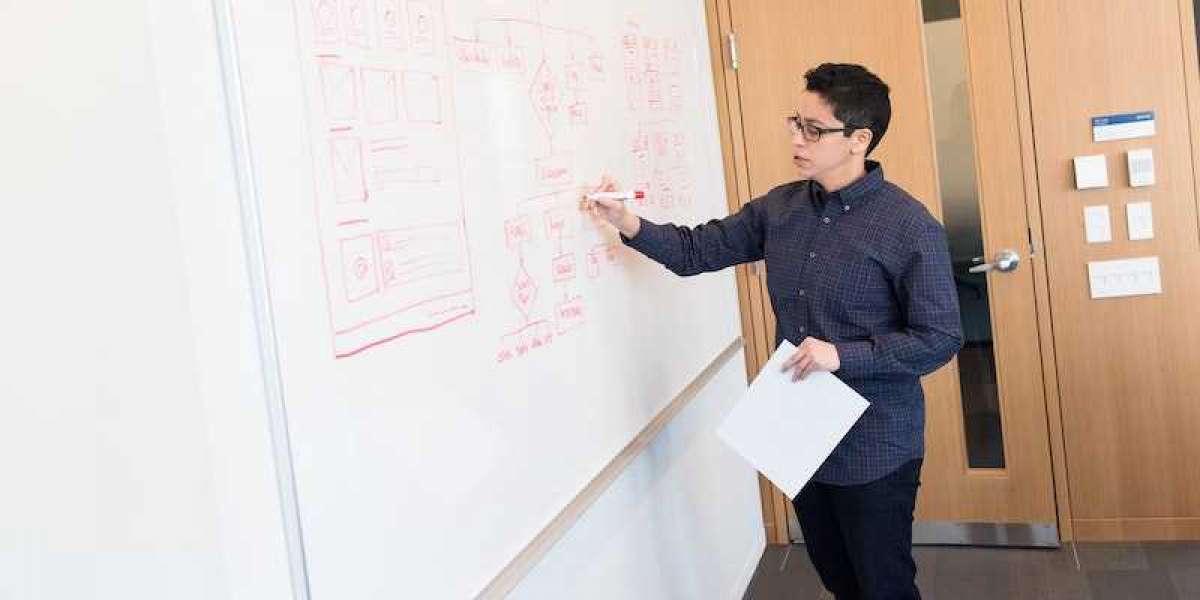 What Rights Do You Have as an International Teacher in China?