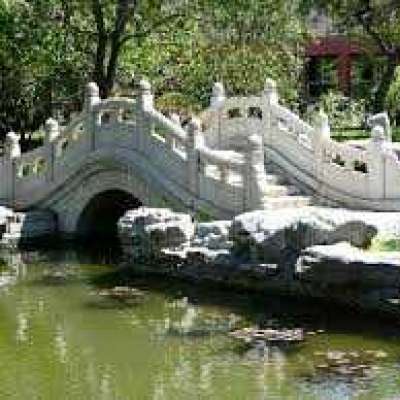 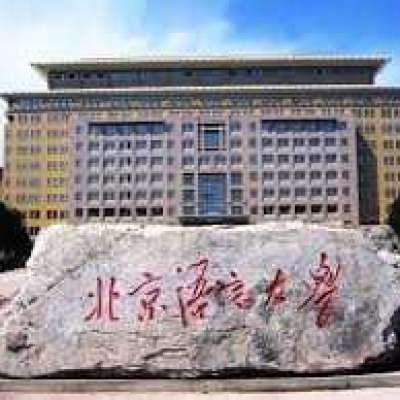 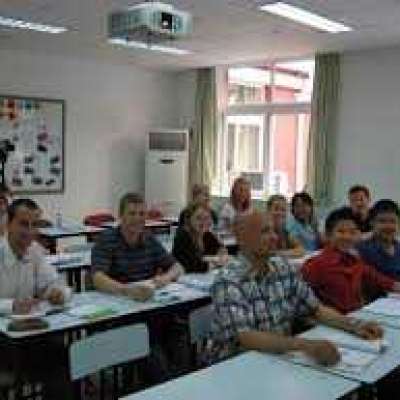 BLCU is known as the Mini-United Nations; it is the only university of its kind in China that specializes in offer